Slain teen’s mom: ‘He wasn’t perfect, but he was my baby boy’ 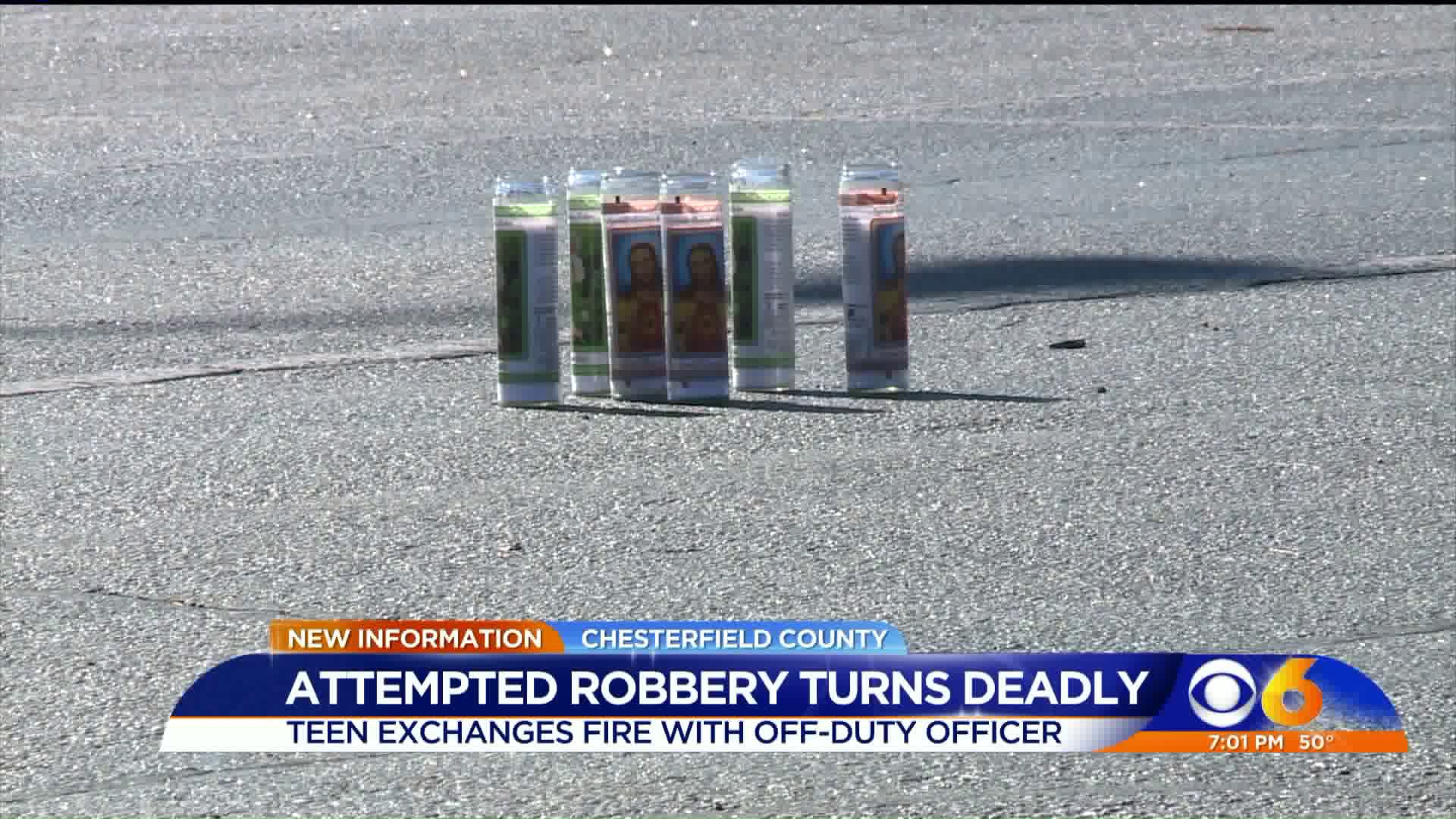 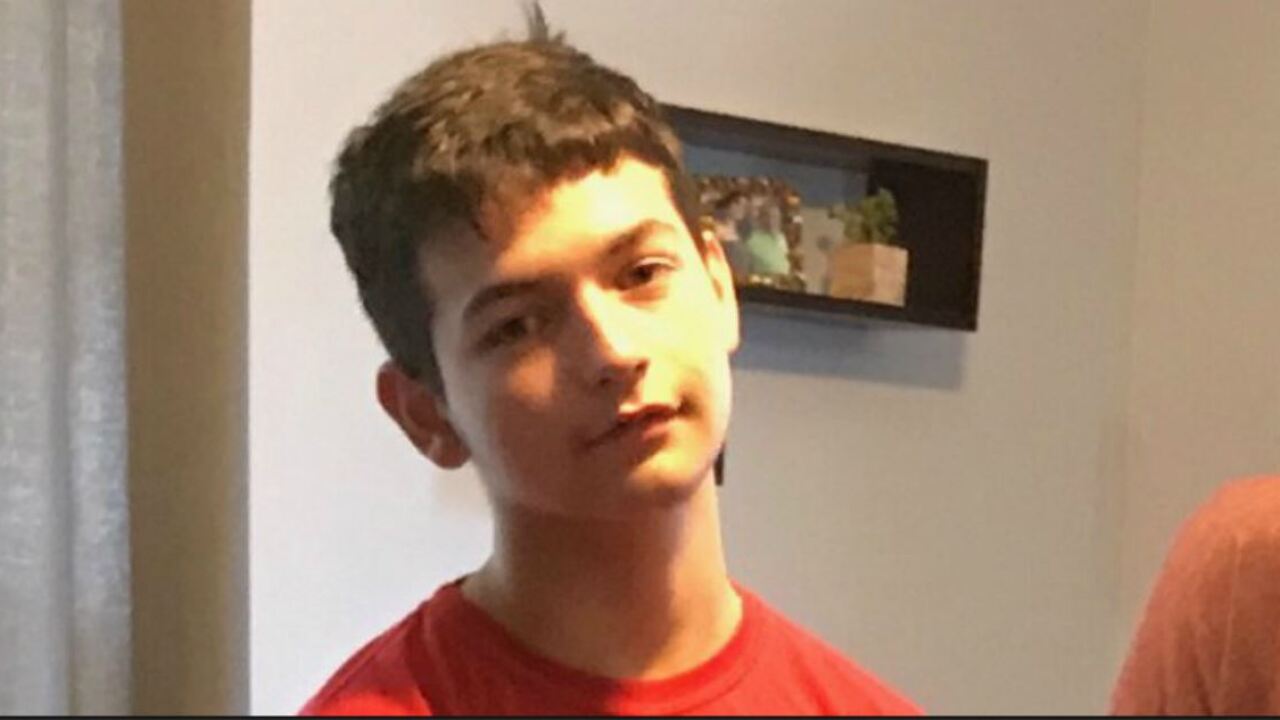 CHESTERFIELD COUNTY, Va. -- The mother of the Chesterfield teenager shot and killed by an off-duty Richmond Police Officer during a botched Xbox robbery said she knew her son was not perfect. But 15-year-old Jacob Baumgart's mother told Jon Burkett she still considered Jacob to be her baby boy.

Baumgart, whose identity was officially released by Chesterfield Police on Tuesday,  attended Meadowbrook High School, according to friends.

He was killed Monday, around 12:30 a.m., outside Chestertowne Shopping Center on Beulah Road.

The four-year police veteran and the teen were a part of two groups who met outside the shopping center to buy and sell an Xbox, according to Chesterfield Police.

During the exchange, Baumgart pulled out a gun on the group of men, including Misegades, as part of a robbery, police said.  The off-duty police officer pulled out his gun and the two exchanged gunfire.

Baumgart, of Etching Street, died at the scene, according to police.

While Misegades was also shot, he was treated and released from the hospital.