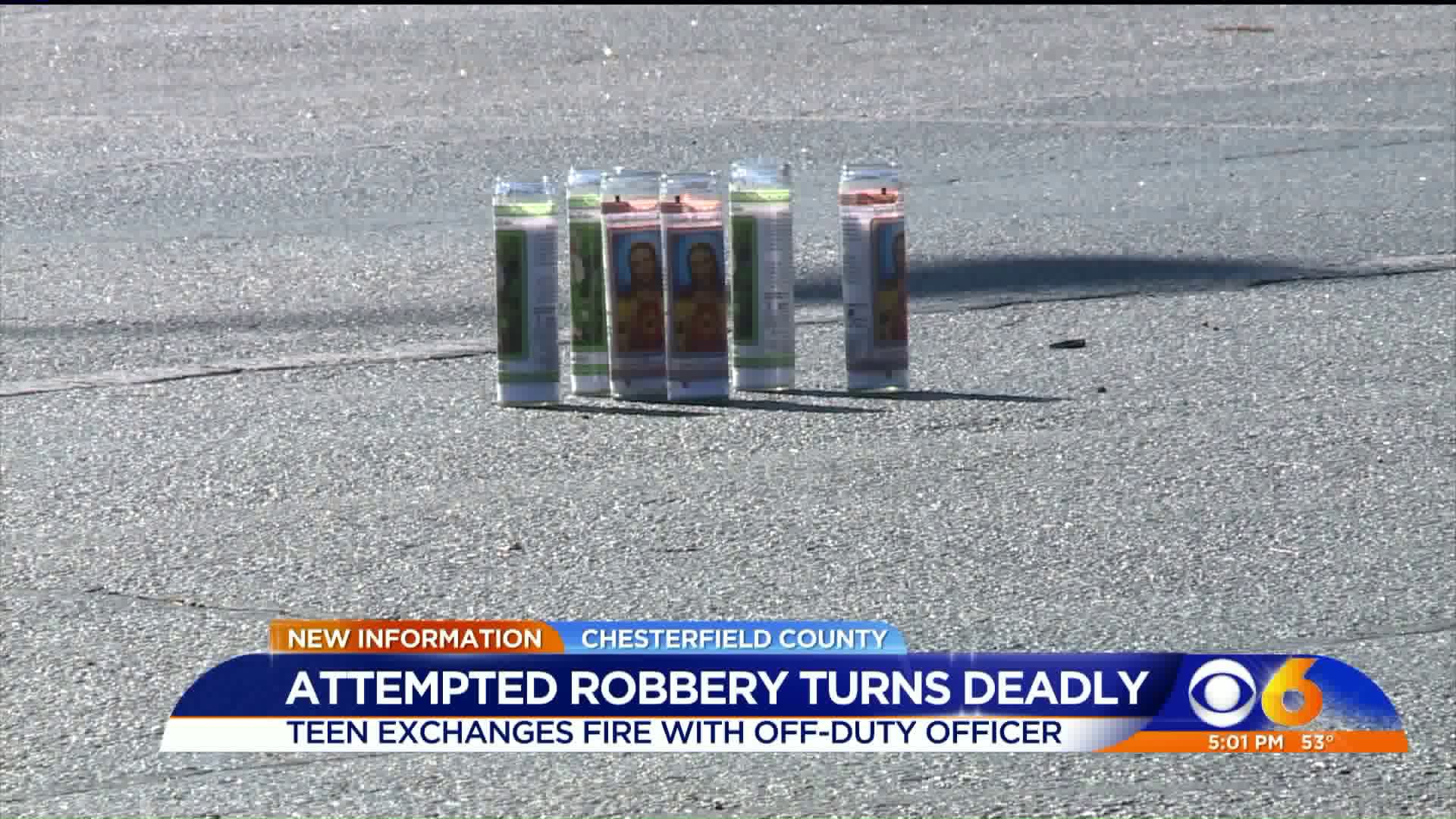 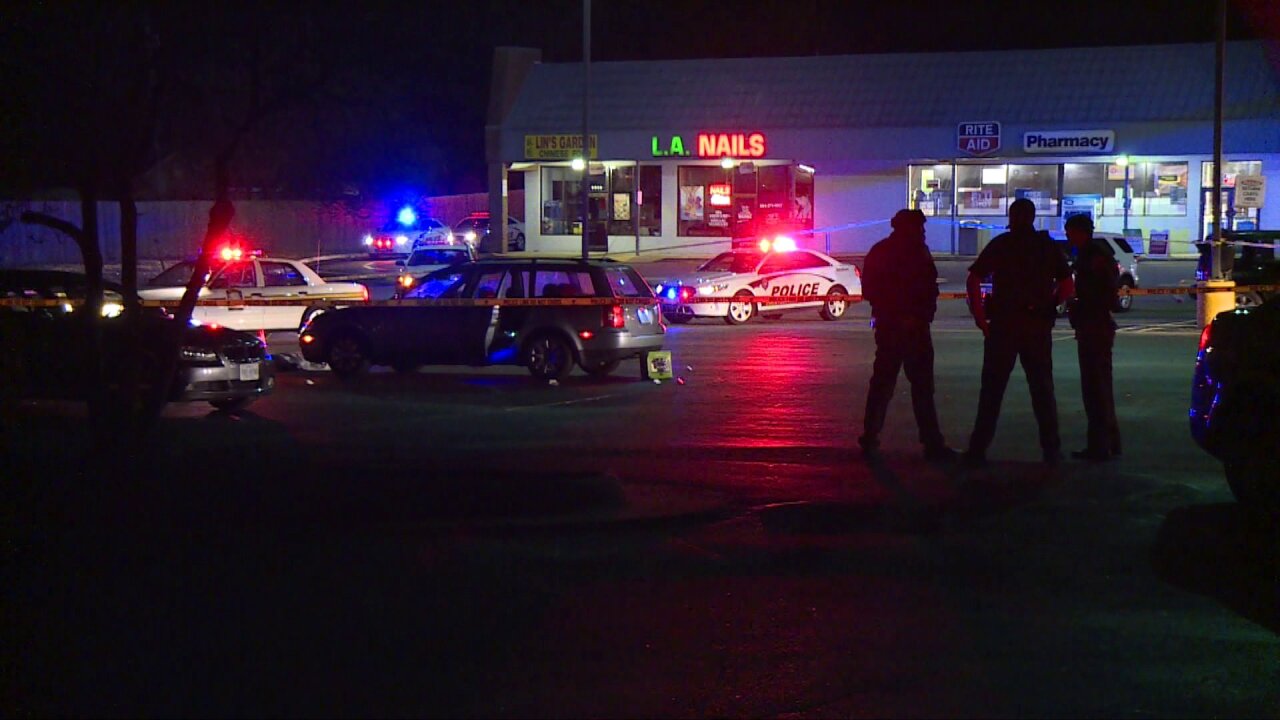 CHESTERFIELD COUNTY, Va - A teenager was killed and an off-duty Richmond Police Officer was injured in an exchange of gunfire early Monday morning outside the Chestertowne Square Shopping Center.

The teenager and off-duty police officer were members of two groups who met at the Beulah Road shopping center to buy and sell a Xbox gaming system, according to Chesterfield Police.

During the 12:30 a.m. transaction, officials said the teenager pulled out a gun in an attempt to the rob the other group of men.

The off-duty police officer then pulled out his weapon and the juvenile and off-duty officer exchanged gunfire.

The juvenile was killed during the exchange.

The officer was transported to a hospital where he was treated and released.

Police have not yet released the names of those involved in the shooting.