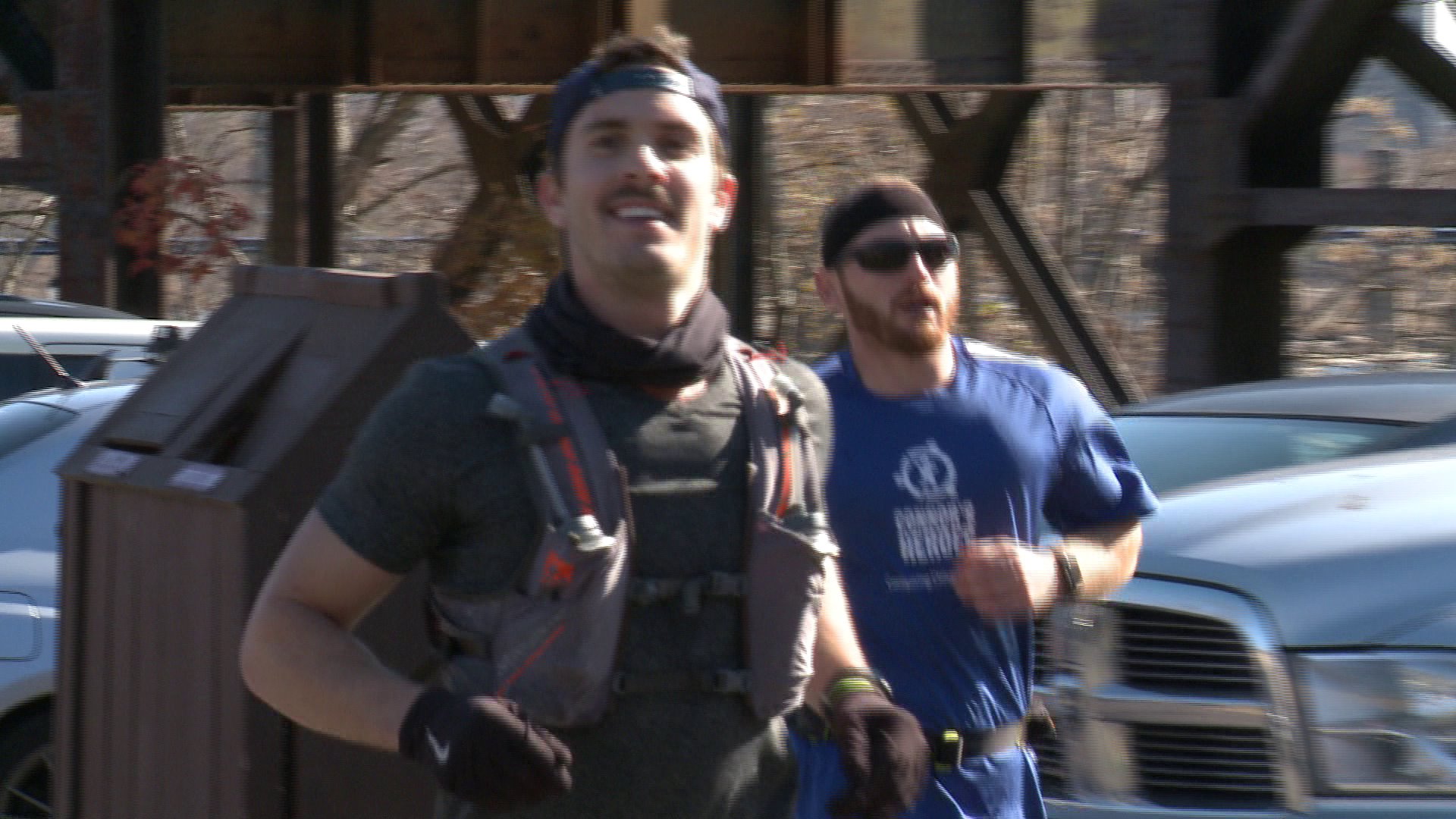 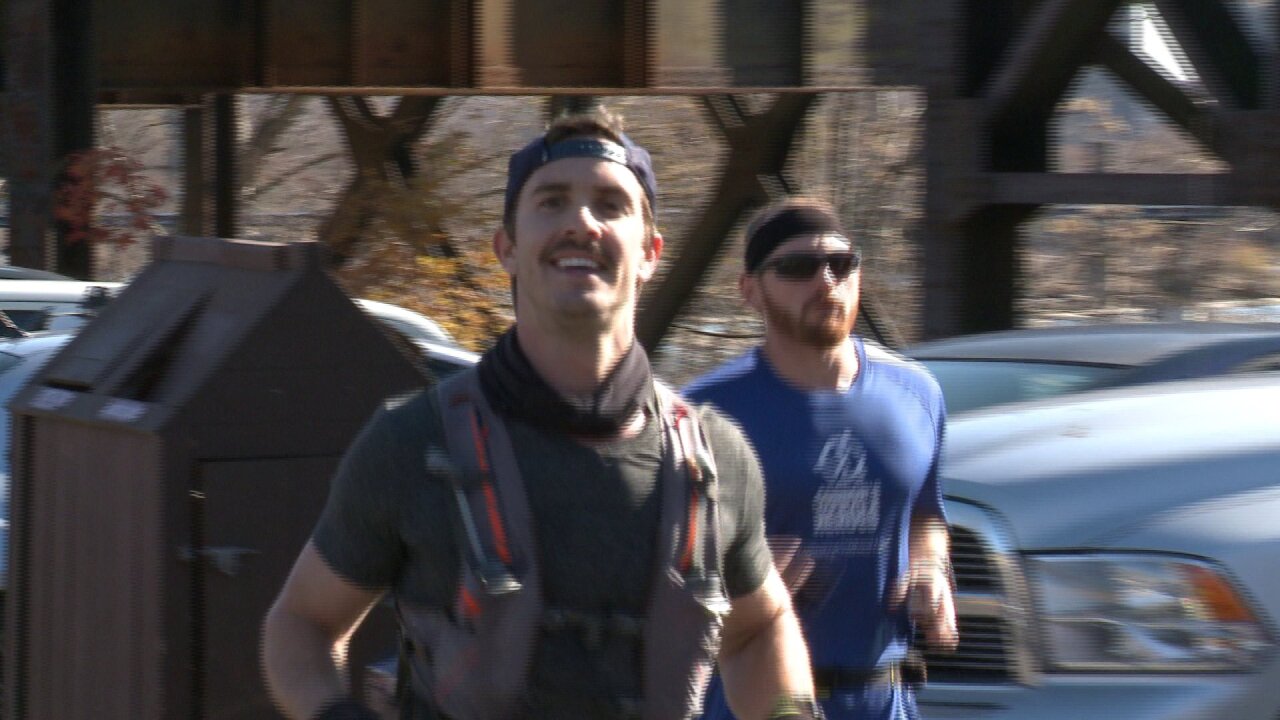 David Robinson and Patrick Kearney kicked off the “Hurting for a Cure” race at Belle Isle early Sunday morning by running a 10-mile course around the city five times.

Kearney said he is running for his sister Rebecca Michelle Kerney, who passed away from leukemia on July 23, 2009.

"The idea is that we want to go through a fraction of the pain that these kids go through every day,” said Kearney.

They hope to raise $15,000 for the Connor's Heroes Foundation, the Richmond nonprofit which provides support for kids with cancer and their families and  funds pediatric cancer research.

"A big part of it is trying to run for those who can't,” Robinson said.

Robinson has been a volunteer with Connor’s Heroes for years. He's a big buddy, nicknamed "sidekick" to a child named Jack, who has been undergoing treatment for lymphoma. Jack and his family were out at Belle Isle Sunday supporting Robinson.

Jack’s mother, Stephanie Becker, said Connor’s Heroes has made a huge impact on their family.

"Just great diversions for these kids that are going through a tremendous amount of pain and discomfort and just a life change,” said Becker.

"When Connor was diagnosed in 2003, there was no specific pediatric cancer research happening here in Richmond. We created the very first endowment fund, and we are now fortunate enough to have in Richmond an endowed chair in pediatric cancer research,” Goodwin said. "One in five children still lose their battle. So it's super important that we raise money for research, and it's even more important to raise awareness and to support our families.”

That’s what keep Robinson and Kearney going. They’ve never ran such a far distance before, so this race will be a big challenge.

"It's kids. As adults, you have a lot more perspective on life and you've got more tools you can use to fight something like this. I'm in pain now but I've never felt anything compared to what that kid's going through and what so many other kids go through,” said Robinson.

"Hopefully by the end of this race, we've impacted at least one person,” said Kearney.

Click here to learn more about Robinson and Kearney's goal or how you can donate.