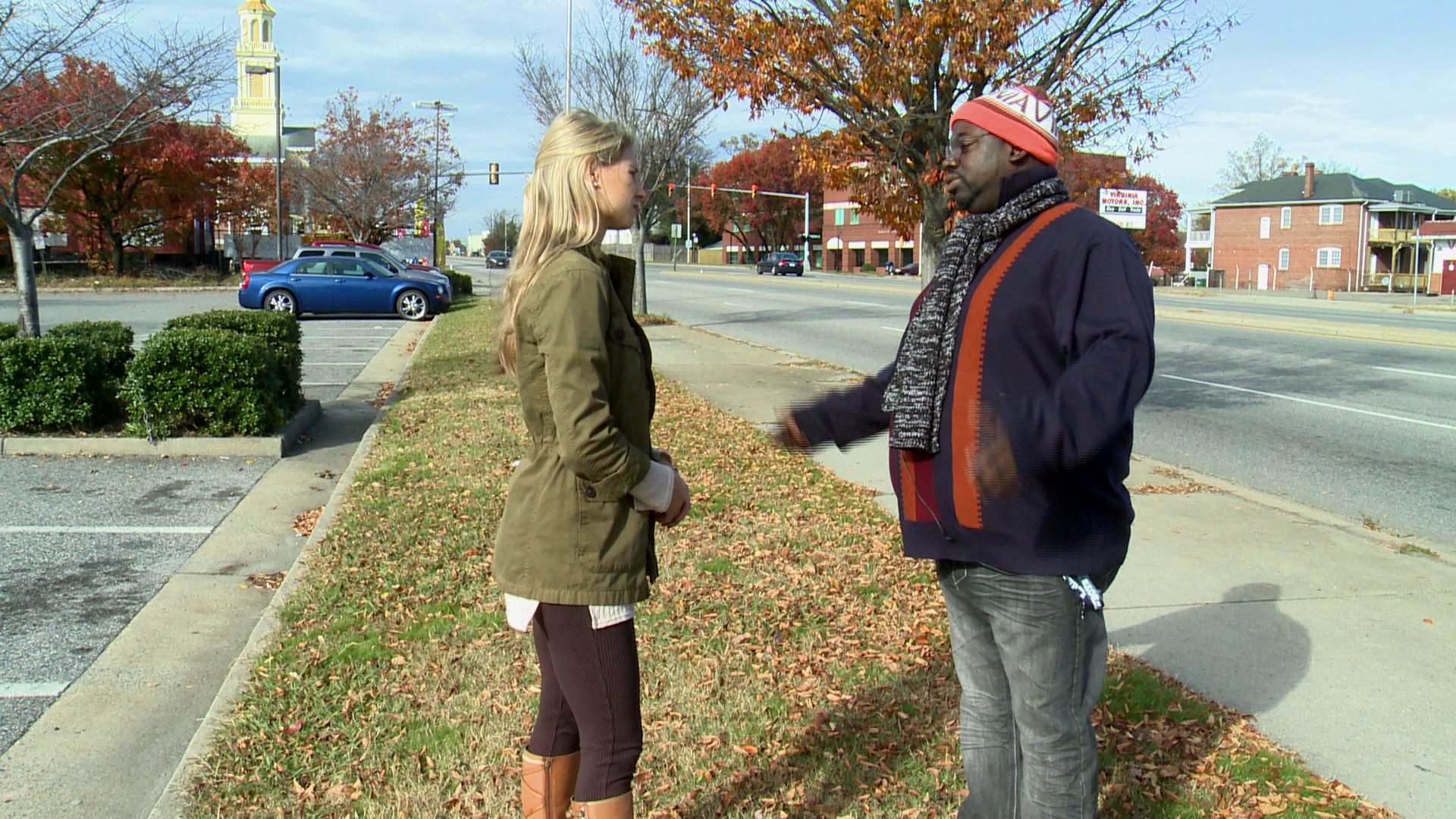 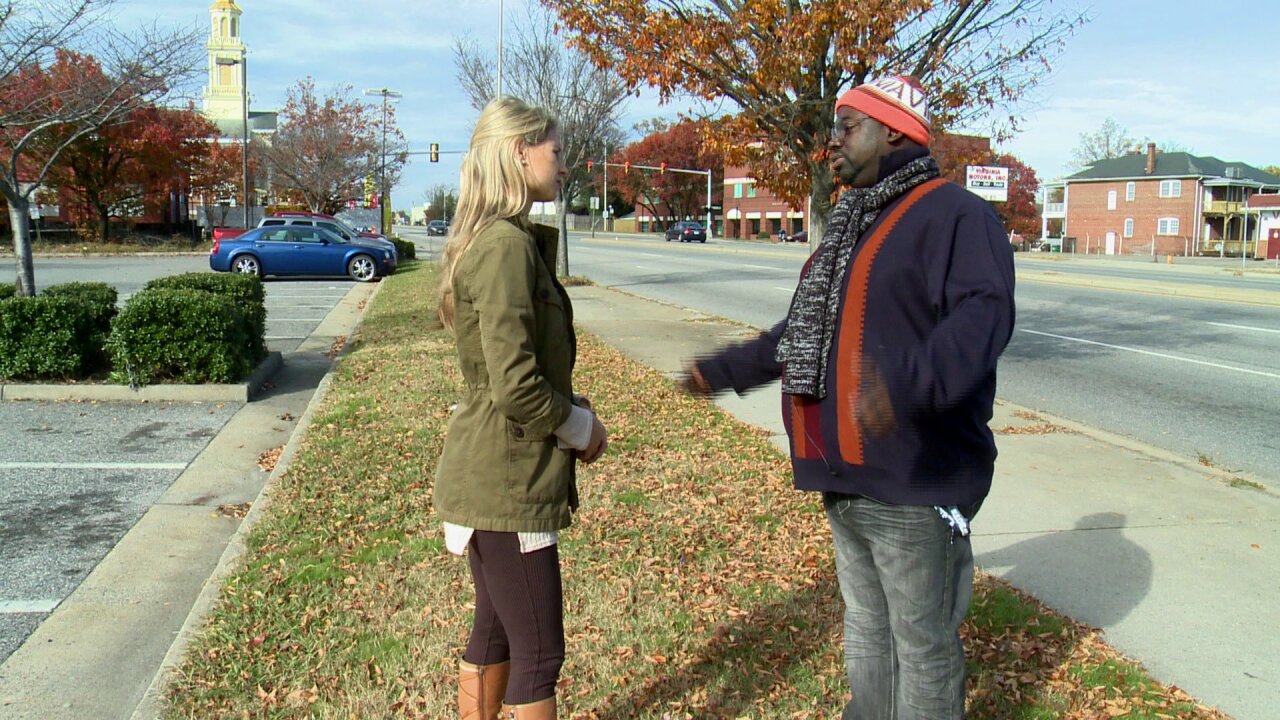 RICHMOND, Va. -- Some people who live near the intersection where a man was struck and killed Friday night said that area needs better lighting.

Richmond police said 50-year-old Edward F. Brown, of the 600 block of Effingham Drive in Richmond, was killed after he was hit by a car at the intersection of Cowardin Avenue and Bainbridge Street on the city's Southside.

Larry Smith lives nearby and said he knows the intersection well.

"I walk, I catch the bus out here sometimes. I can understand late night is not a good time to be out here due to the lighting,” he said. "This area all the way to the bridge is very dark. No lighting whatsoever."

He and several other neighbors in the area told WTVR CBS 6 they believe lack of lighting could've played a role in a fatal accident Friday night.

Officials said Brown was crossing Cowardin Avenue when he was struck by a car traveling northbound on Cowardin Avenue around 9:20 p.m. He was not using a crosswalk, according to police.

Brown was taken to the hospital where he later died of his injuries. 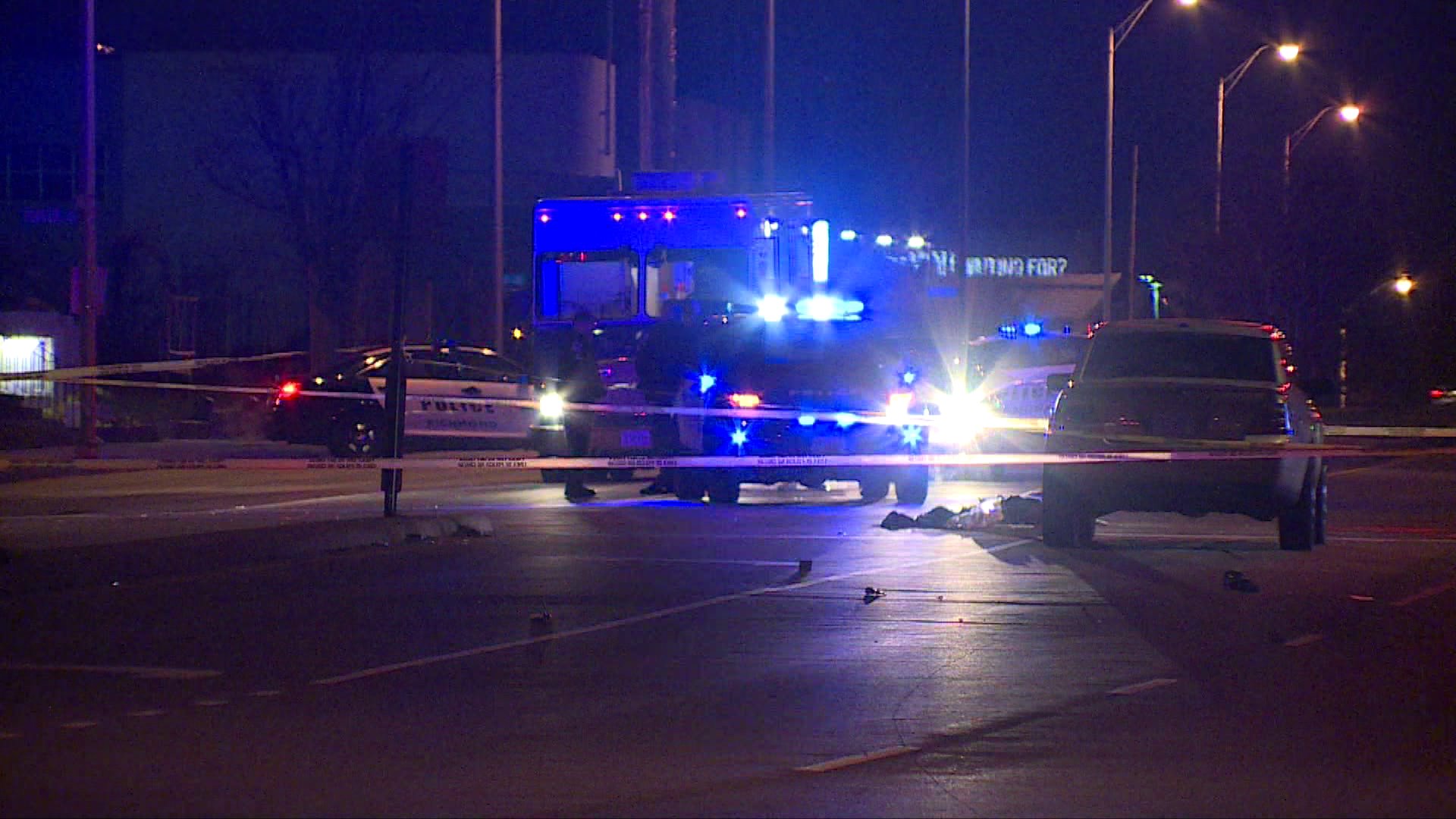 "Life is short. And for it to happen so close to home knowing that it could've been prevented,” said Smith.

Smith thinks better lighting would make the intersection a lot safer for drivers and pedestrians.

RPD’s crash team was on the scene Friday night. Investigators interviewed the driver and witnesses. They say no charges are expected to be filed, but that the investigation into the crash remains on-going.