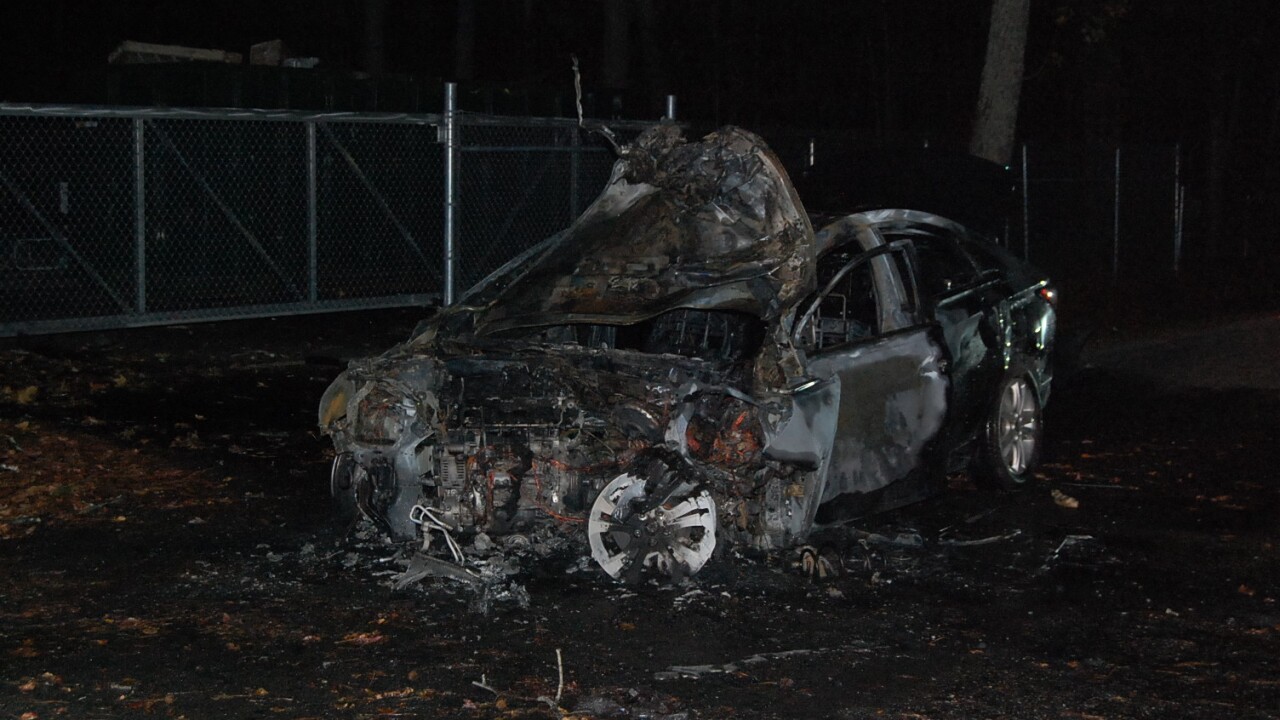 CAROLINE COUNTY, Va. – A Ruther Glen man was killed Monday night after the vehicle he was driving veered off road and struck tree in Caroline County.

Investigators say a that a black 2013 Hyundai sedan caught on fire after striking the tree.

The driver, identified as 48-year-old Ricky D. Foster, was pulled out of the vehicle and transported via Med Flight to VCU Medical Center where he succumbed to his injuries.

Foster was the sole occupant of the car.

Investigators day speed is being considered a factor in the crash which remains under investigation.