New Richmond superintendent: ‘All children have the inherent capacity for greatness’ 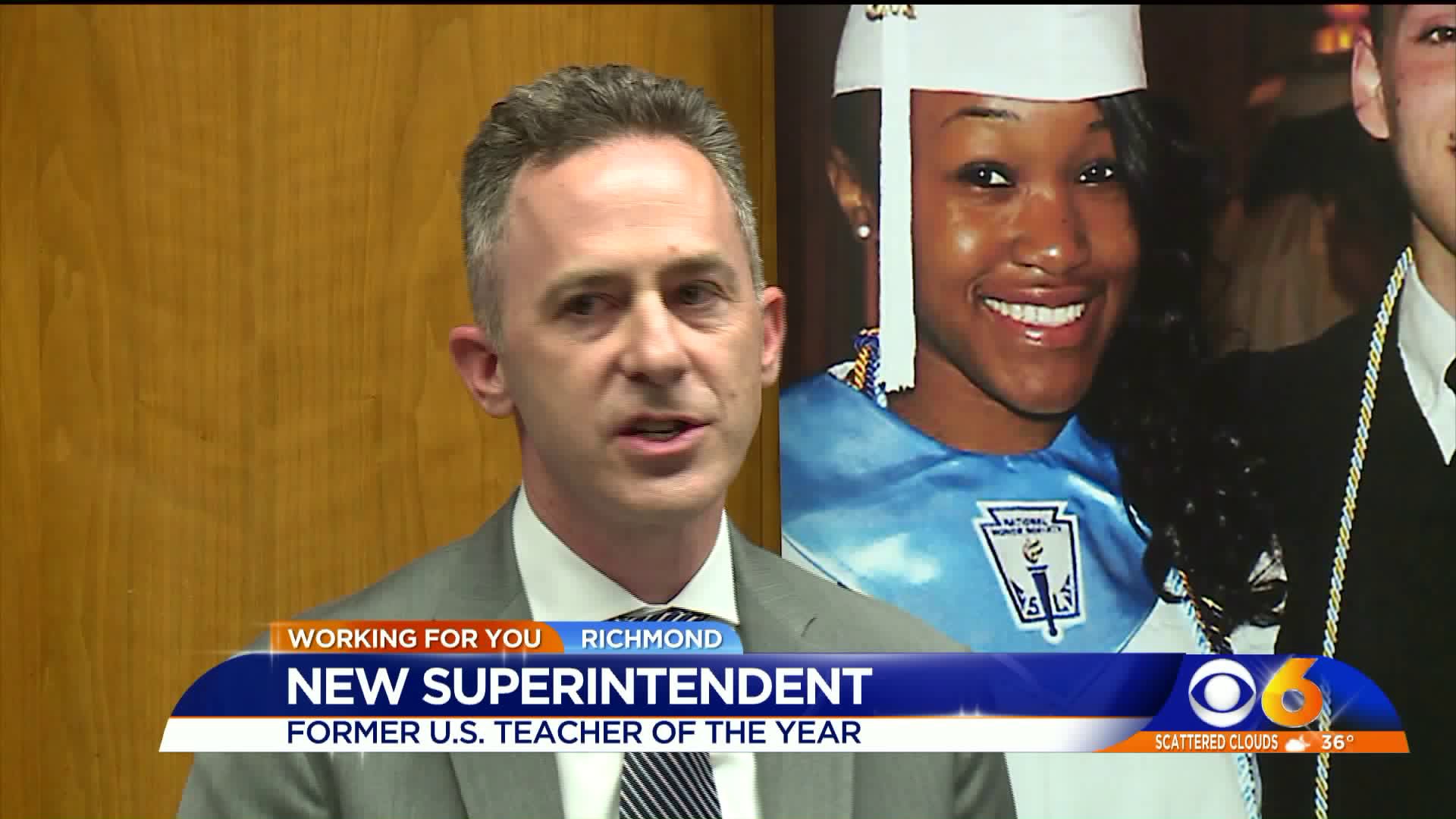 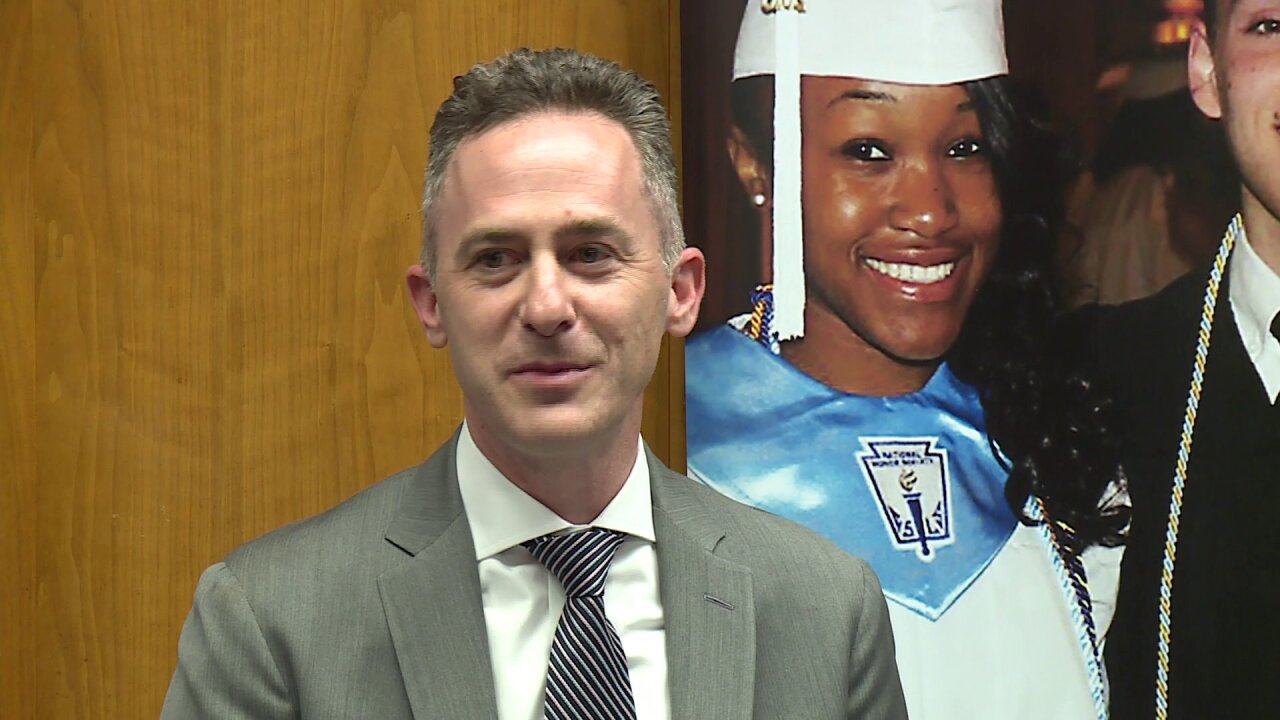 RICHMOND, Va. -- Jason Kamras was introduced Monday night as the next Superintendent of Richmond Public Schools after the School Board unanimously approved the selection.

"I believe that all children, and when I say all, I really do mean all, have the inherent capacity for greatness," said Kamras.

Kamras resume includes more than 20 years as an educator, first as middle school math teacher and then as an administrator in the Washington DC school district.

In 2005, Kamras was named the United States National Teacher of the Year. He was presented the award by President George W. Bush.

Kamras, 43, is currently the Transitional Chief of the Office of Equity for Washington, D.C. Public Schools.

The Princeton and Harvard graduate created and implemented programs for D.C. schools to recruit, develop, and retain teachers.

"I believe we have a particular responsibility to achieve this for the children who face the greatest challenges in their lives,” said Kamras. “After all, public education must be more than just good instruction. It must be about creating a more equitable society."

It's an education philosophy that caught the attention of Richmond’s search committee and city leaders.

"I think his work speaks for itself,” said Richmond Mayor Levar Stoney. “I think you look at Washington DC public schools and the record they've had in improvement over the last 5 years or more. You can see they've been very intentional about focusing on talent. In bringing the right teachers into the classroom who can focus on closing the achievement gap, but also focus on encouraging and rewarding our teachers who are performing."

Kamras is married to an educator and has first and third grade sons who'll attend Richmond Public Schools.

This is Kamras first time as a superintendent of a school division.

The 43-year-old will take over for interim superintendent Tommy Kranz on January 31, 2018.