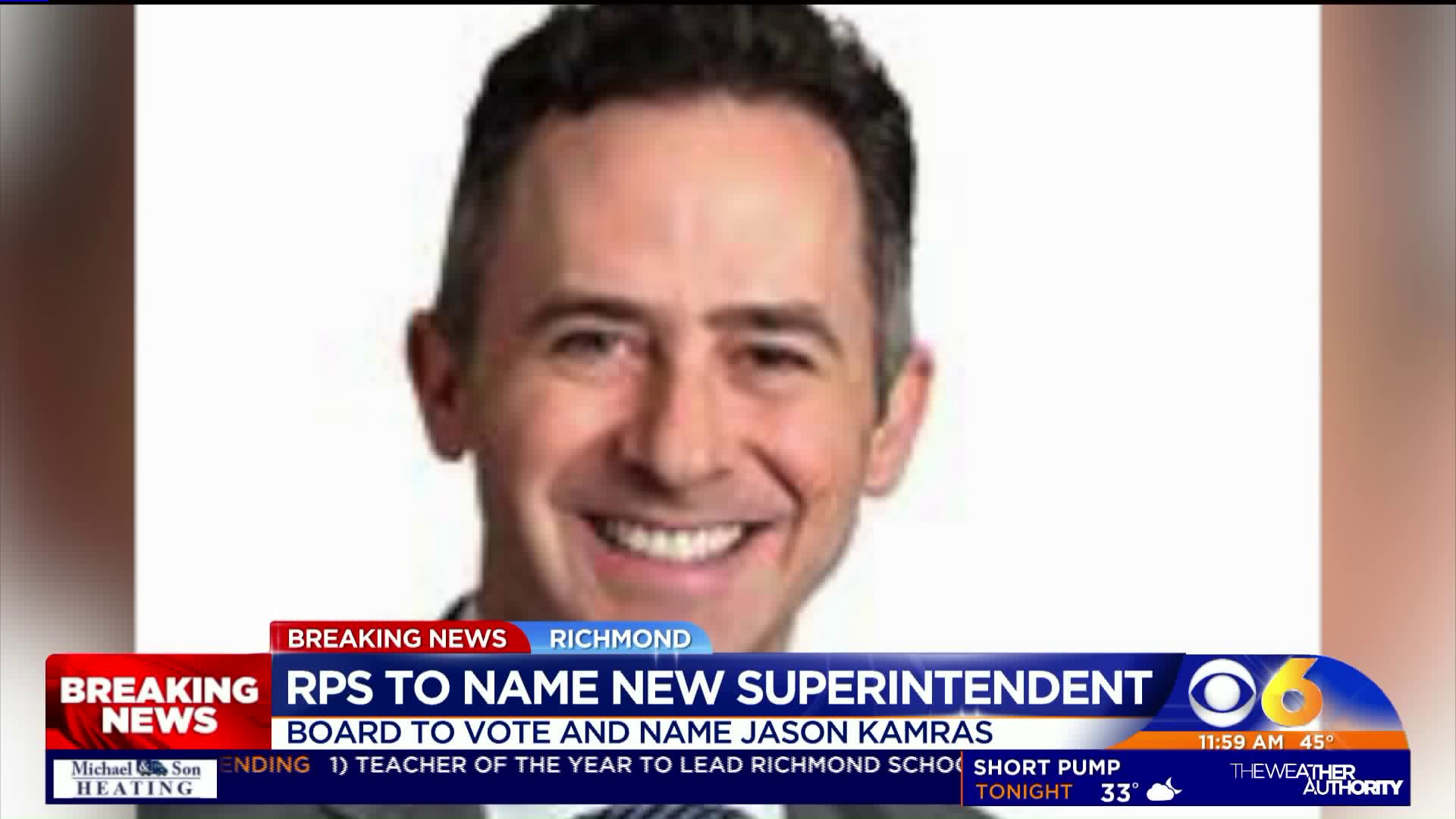 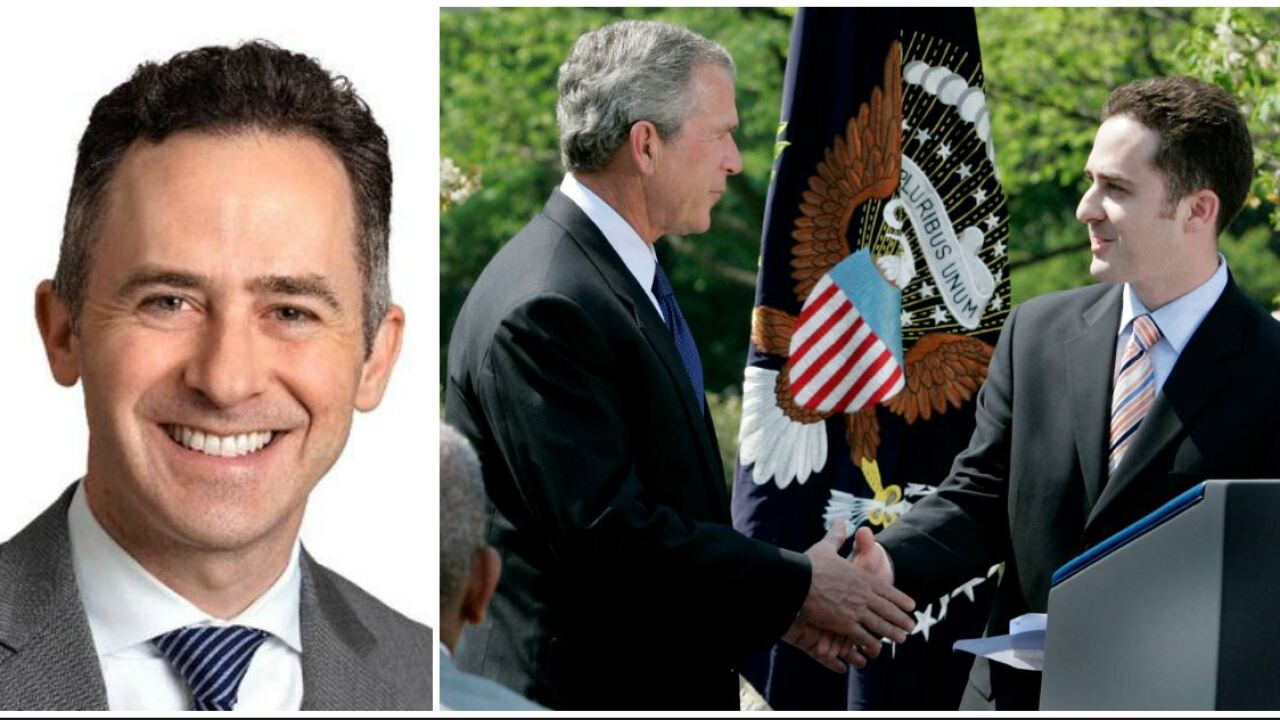 RICHMOND, Va. -- The Richmond School Board voted unanimously Monday night to approve Jason Kamras as the next Superintendent of Richmond Public Schools.

Kamras, 43, is currently the Transitional Chief of the Office of Equity for Washington, D.C. Public Schools.

“Jason Kamras is a reform-minded, creative and innovative educator with a demonstrated commitment to public schools who is not afraid to roll up his sleeves and take on big challenges,” said Stoney. “I congratulate the Board on its choice, welcome Jason to our city and look forward to working with him to make things happen for our kids.”

The former middle school math teacher was named the United States National Teacher of the Year in 2005. He was presented the award by President George W. Bush. 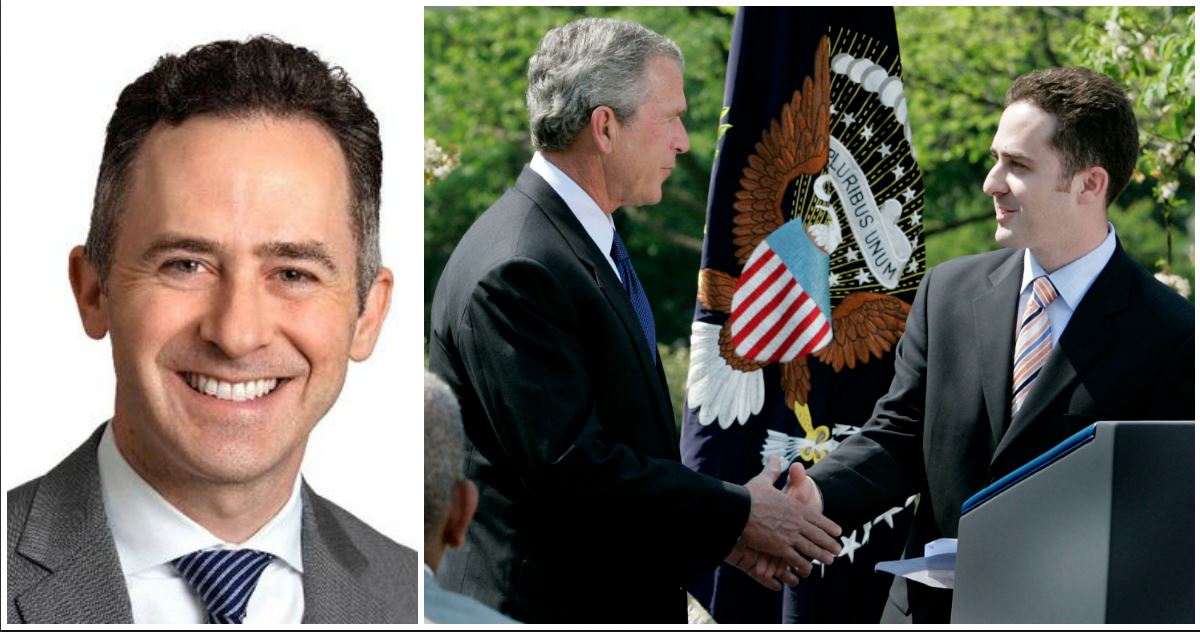 The Princeton and Harvard graduate created and implemented programs for D.C. schools to recruit, develop, and retain teachers.

Sources familiar with Kamras called him a "big, bold transformer" who wants to increase teacher pay and improve Richmond school facilities so they, "don’t look like dungeons."

In a 2008 interview with Charlie Rose, Kamras reflected on what it takes to be a great teacher and the issues facing the educational system. Click here to watch that interview.

In a 2012 interview with The Hechinger Report, Kamras shared his opinions on how to improve public schools.

"I think there’s tremendous possibility in technology to help us do our work more effectively, and to accelerate the pace of learning for our students," he said about D.C. public schools.  "My hope is that technology can free teachers to do what only they can do: develop relationships; motivate and inspire; push students to think in complex and nuanced ways; and orchestrate all aspects of a classroom experience." Click here to read his entire interview.

Kamras will take over from Tommy Kranz. Kranz was named interim superintendent in June after Dr. Dana Bedden stepped down as superintendent.

Earlier this year, the Richmond School Board announced Bedden would leave his job — which he began in 2014 — with two years left on his contract. His last day was June 30.