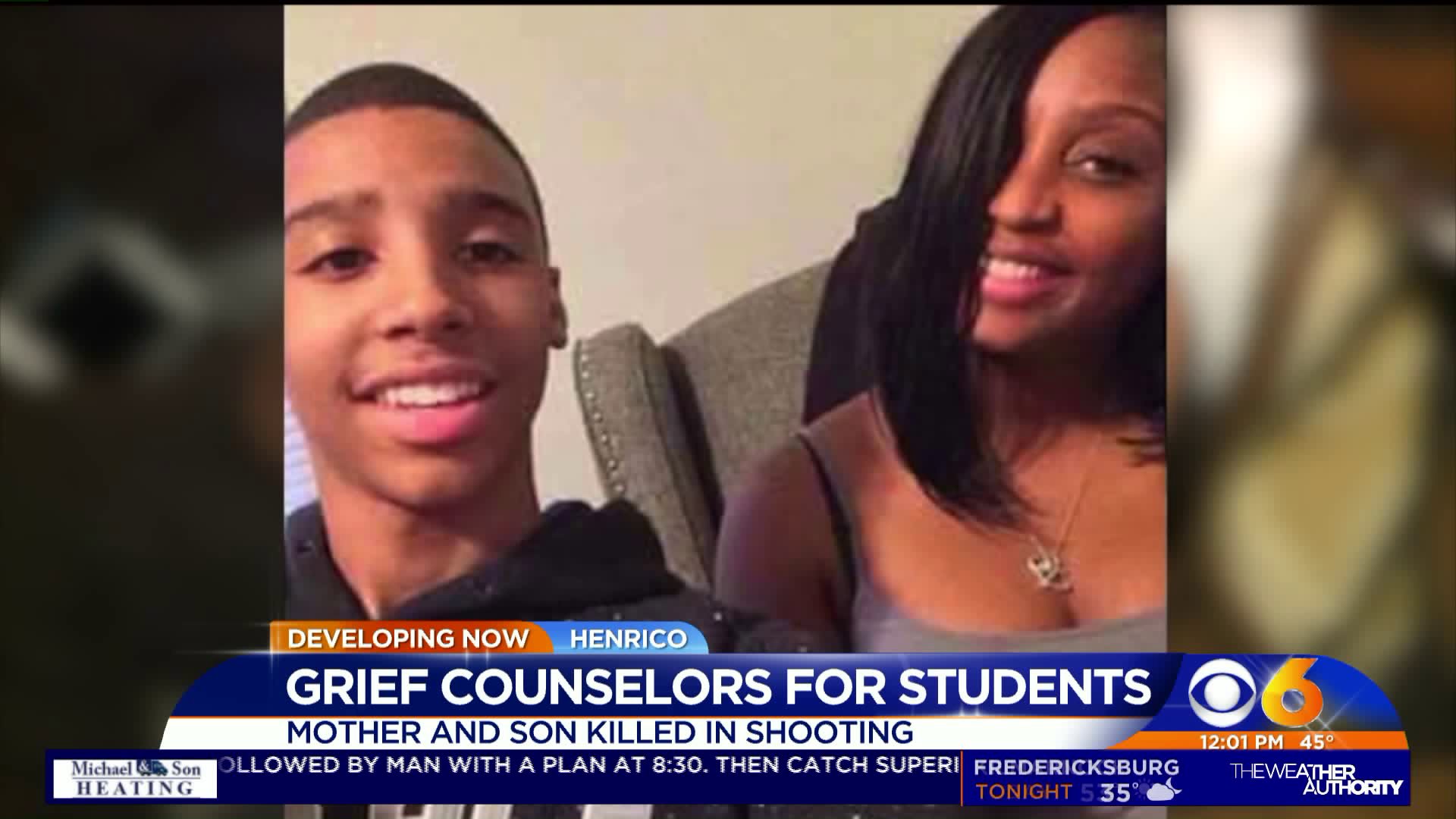 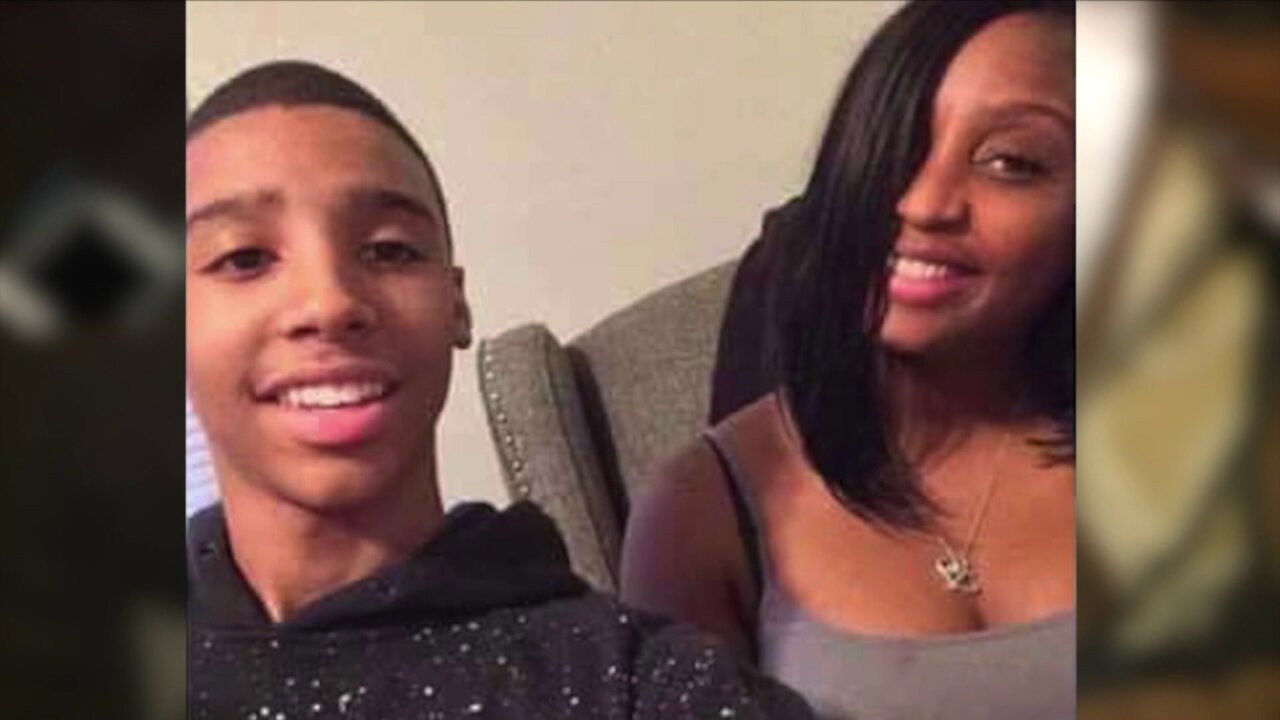 He and his mother, Renita Wells, were killed inside a Fayette Circle home early Saturday morning.

Renita Wells' parents believe Jaishaun was killed trying to protect his mother from his stepfather, her husband.

"I just told her the other day to get a restraining order on him because she was afraid," Renita's mother Rachelle Wells said.

Derrell Williams, 33, is expected to be arraigned in New Kent County court on several charges including felony eluding police, possession of drugs, and gun charges. While he is not charged with the homicides, police confirmed they were not looking for any suspects at this time.

Williams was arrested on Interstate 64 less than an hour after Saturday's fatal shooting.

"[The] trooper initiated a traffic stop with his lights and siren, and the violator car immediately accelerated up to 130 miles an hour, to attempt to elude," a Virginia State Police spokesperson said. "[Williams] turned off his headlights and approached another vehicle. [Williams] immediately swerved to miss the upcoming vehicle and then lost control, spinning out on the roadway. Once the car came to rest, [Williams] ran on foot leaving his vehicle in drive forcing it into an embankment around the 217 mile marker."

After catching and arresting Williams, police said they found cocaine and a handgun in his car.

A candlelight vigil for Renita Wells and her son Jaishaun is planned for Wednesday evening in front of Fayette Circle home.

This is a developing story. Witnesses can send news tips or photos here.

The Virginia Sexual and Domestic Violence Action Alliance asks that anyone who is a victim of domestic violence contact them for help. That statewide hotline number is 1-800-838-8238. Or text (804) 793-9999.