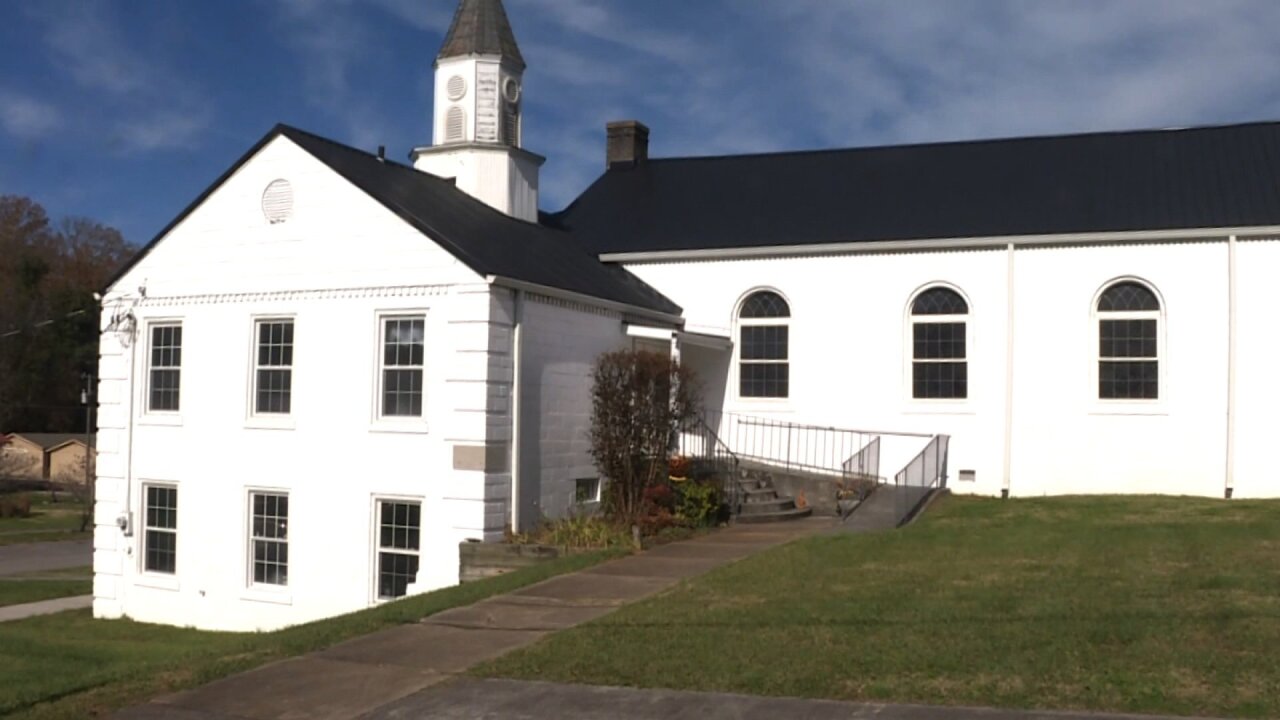 Tellico Plains, Tennessee, police say a weapon accidentally went off during a church discussion on gun safety, two people were injured in the incident

A call to police about “shots fired” at a church in eastern Tennessee turned out to be an accidental shooting during a discussion on using weapons to protect the congregation, police say.

Tellico Plains Police Chief Russ Parks told CNN affiliate WVLT that the initial call on Thursday reported two people shot outside the First United Methodist Church and that an “active shooter situation” was underway. Nearby schools were placed on lockdown according to the police Facebook page.

When police arrived, they found two people with minor gunshot wounds inside a fellowship hall at the church. Chief Parks said Wayne Reid, 81, was showing his unloaded handgun to other members of the church during a luncheon where the conversation turned to “bringing guns to church and protecting themselves.”

Reid apparently reloaded the gun and put it in a holster, then was asked again to show the weapon. When he pulled it out the gun went off in his lap, according to police.

Reid and his wife Kathy were injured in the incident. The family told WVLT that “the bullet only grazed (Kathy’s) stomach,” and that she suffered a broken arm. Wayne Reid was injured in the hand.

Police ruled the shooting accidental. It comes less than two weeks after a gunman killed 25 people and an unborn child at the First Baptist Church of Sutherland Springs, Texas.