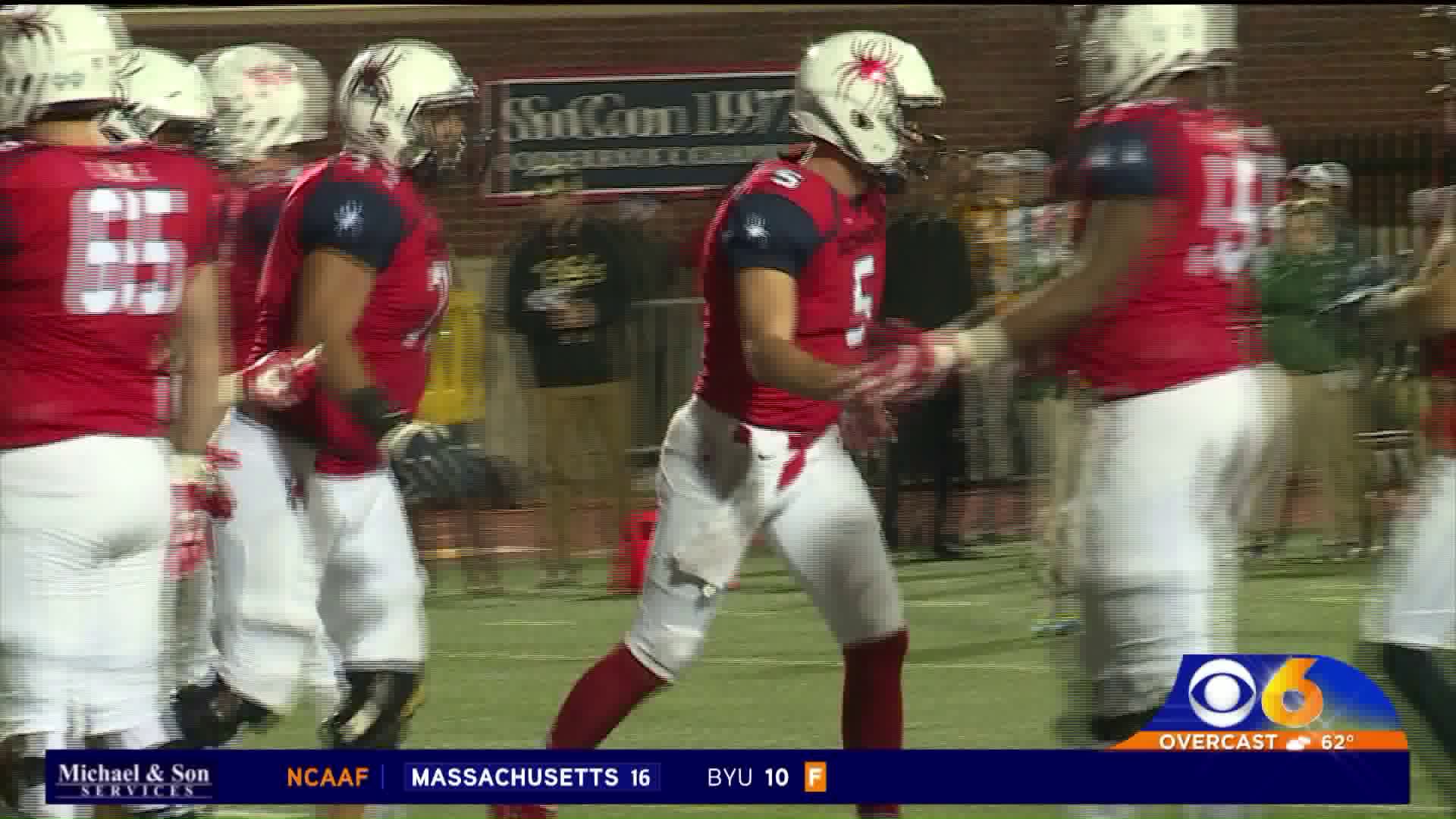 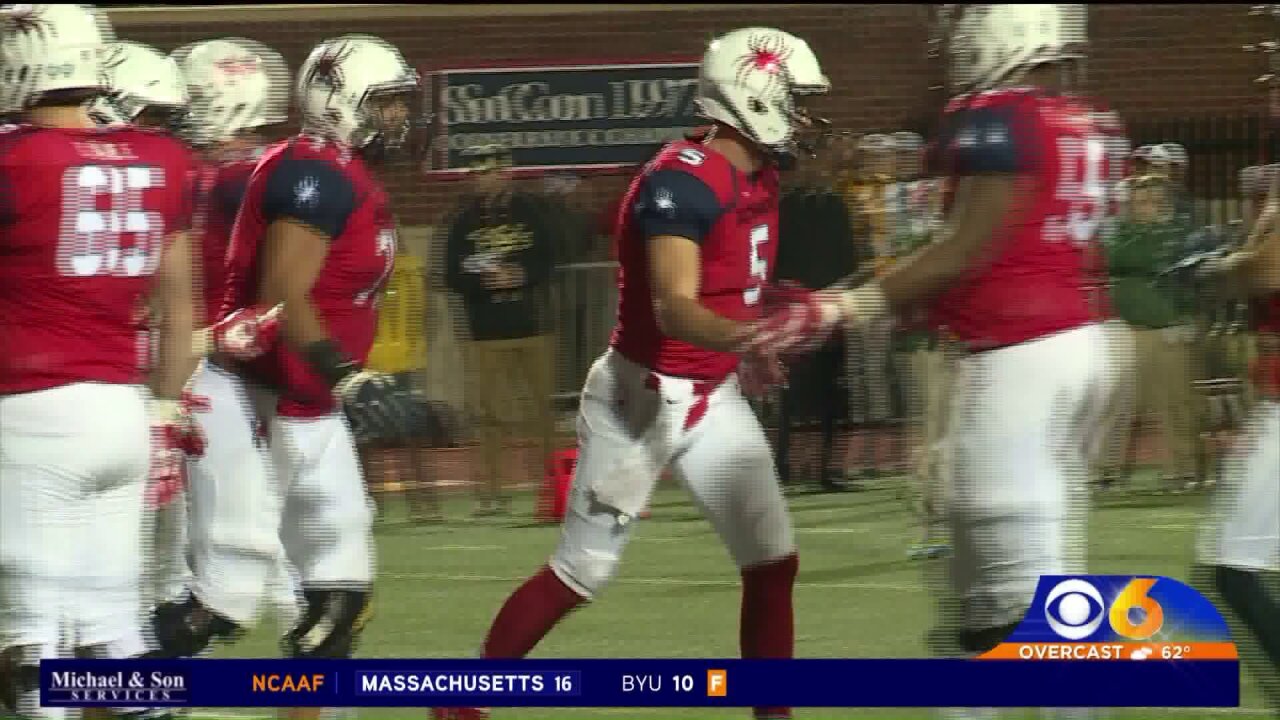 A look back at Saturday's slate of College Football games around the state, Virginia Tech beat Pittsburgh 20-14 on Senior Day at Lane Stadium.  Senior Cam Phillips had eight catches for 117 yards and a touchdown in the win.

UVA fell at Miami 44-28.  Cavaliers quarterback Kurt Benkert threw for 384 yards and four touchdowns but also threw a pick six as the Cavs blew two 14 point leads in the game.

Virginia State's run in the NCAA Division II playoffs ended in the first round as they fell to West Georgia 34-9.  Trojans running back Trent Cannon was held to a season low 65 yards rushing as VSU ended their year at 10-1.