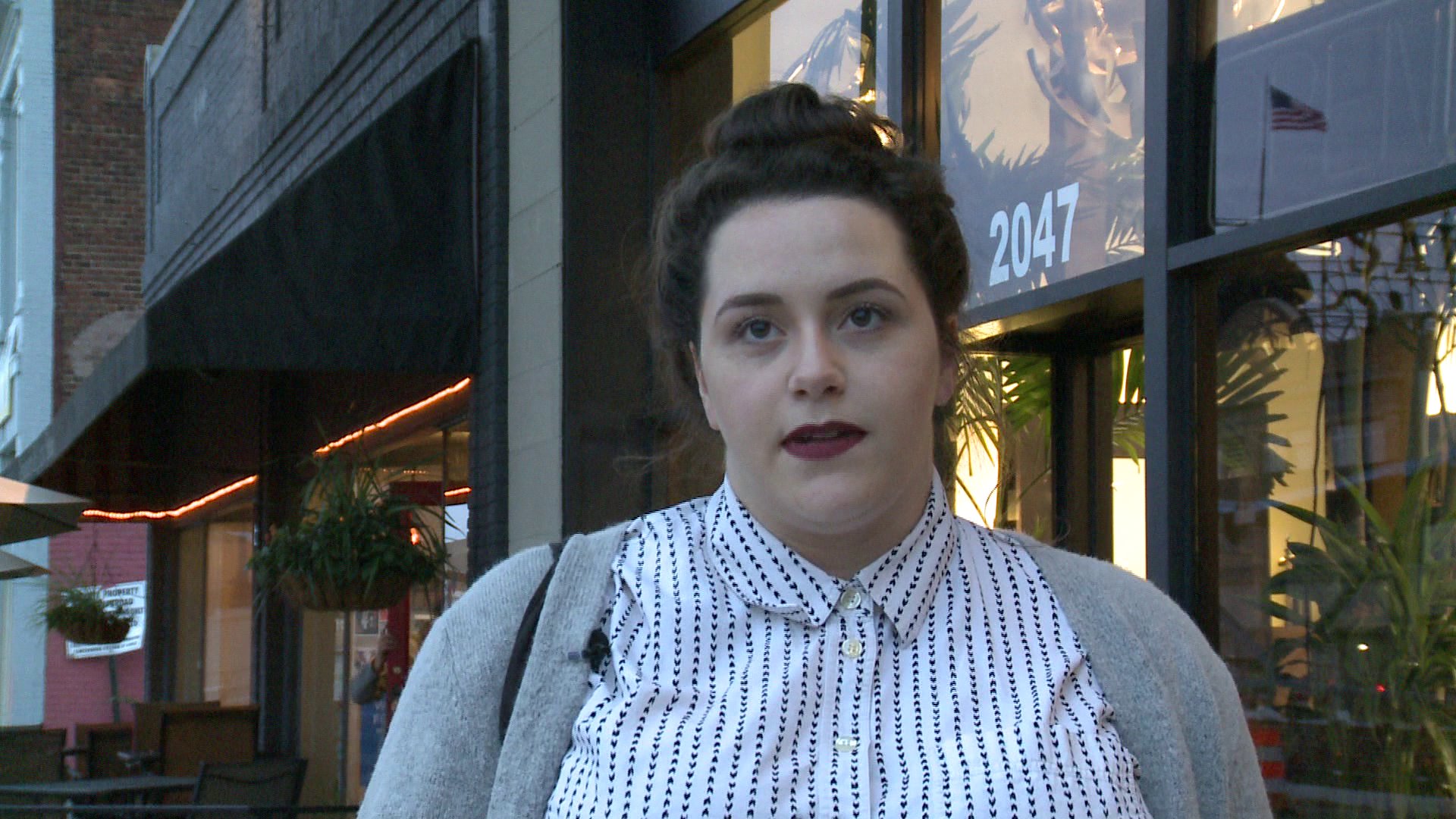 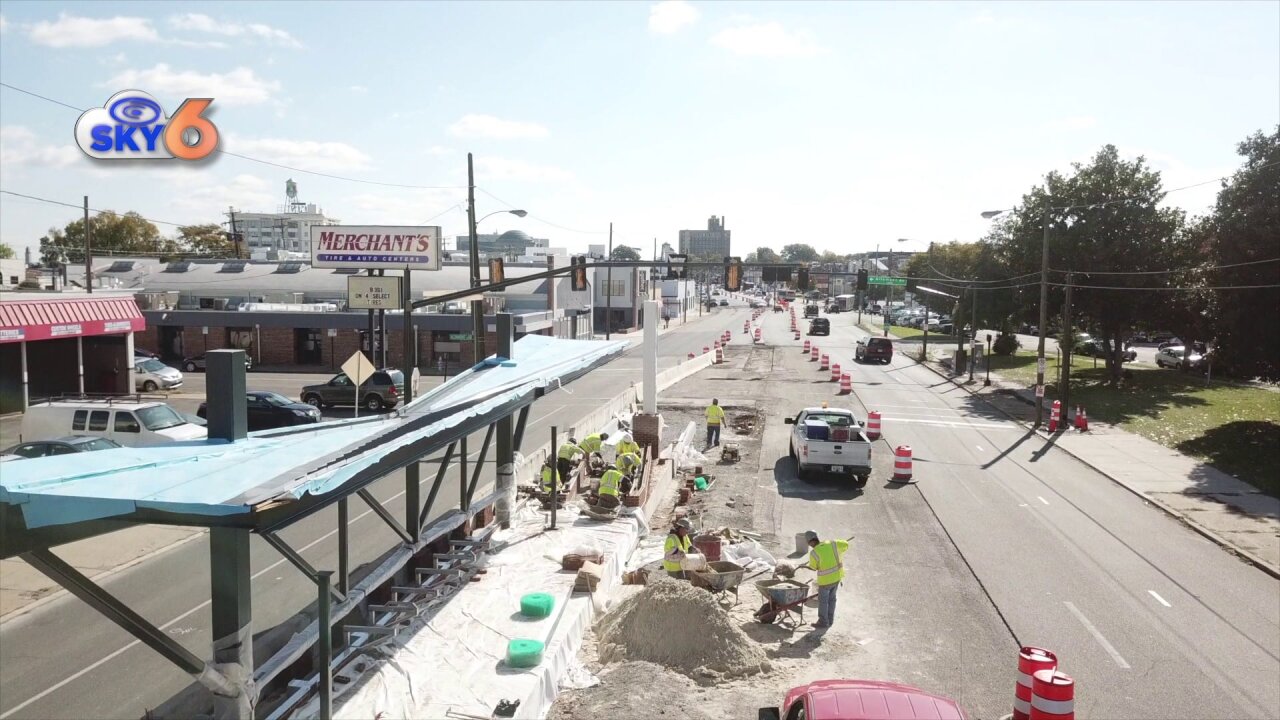 RICHMOND, Va. -- The Pig and Pearl restaurant located in the Fan District is closing its doors on November 30. The owners are partly blaming the large West Broad Street construction project underway right outside their door.

"It’s definitely impacted the business and about 50 percent of the gross revenue we lost since we opened in 2014," Owner Mathew Appleget said.

A lane designated for parking outside of The Pig and Pearl at West Broad and North Allison Streets was restricted to driving only.

"Folks weren’t coming in, and the folks that did drive in to come to the restaurant weren’t coming anymore because they wanted to avoid the traffic and avoid the project," Appleget explained. "We think it definitely contributed a significant percentage to the loss in gross revenue that we had."

The Pig and Pearl

A kitchen manager and employee at the Savory Grain next door also admitted that business has slowed since the project started.

"Everybody in the restaurant talks about how business has gone down because the project is inconvenient for people," Quincy Smick said. "Now people have to park on the side streets."

Customers and employees often park at the former Pleasants Hardware parking lot across the street, but fences now block a majority of the lot due to the potential construction of a new grocery store.

"There was some discussion we had heard of a potential class action lawsuit," he said. "We aren’t interested in participating in something like that, but yes we’ve heard it’s affecting other businesses."

The original goal was for the project to be completed by 2017.

GRTC won’t give a forecasted completion date at this time.

Ten new 40-foot buses running on compressed natural gas will operate along the route when it is complete. They will have 38 seats as well as rooms for 15 standees. Bike capacity in the front will be slightly increased to hold three.

Lane Construction won the bid for the project. The federal government is contributing close to $25 million, the city will cover $7.6 million, state funding equals $32 million and Henrico County will contribute $400,000.

A GRTC spokesperson sent this statement:

During construction, the public will continue to have access to businesses, organizations and services located along the Project route.

A construction hotline is active at 804-980-0084, providing updates on construction and expected impacts. For updates online, please visit the Pulse Construction Updates page at PulseRVA.com. As work progresses, frequent updates will be provided.

Lane Construction will proactively minimize disruption to businesses and residents during construction. Any activity that would impact parking, loading zones, access, utilities and other business-related functions must receive approval from VDOT who will ensure that continuous access will be provided to all businesses at all times. All Project team members are committed to providing prompt information to ensure a smooth construction phase for businesses, residents and patrons of the region as part of the overall success of the Project. For the City of Richmond Pulse Business Support Initiative, please visit PulseRVA.com.

As always, work is weather and progress-dependent.

GRTC Pulse is a modern, high quality, high capacity rapid transit system that will serve a 7.6-mile route along Broad Street and Main Street, from Rocketts Landing in the City of Richmond to Willow Lawn in Henrico County. The Pulse will link the public to many exciting destinations, businesses, services and restaurants.