‘Regardless of how strong you are, it breaks a part of your spirit’ 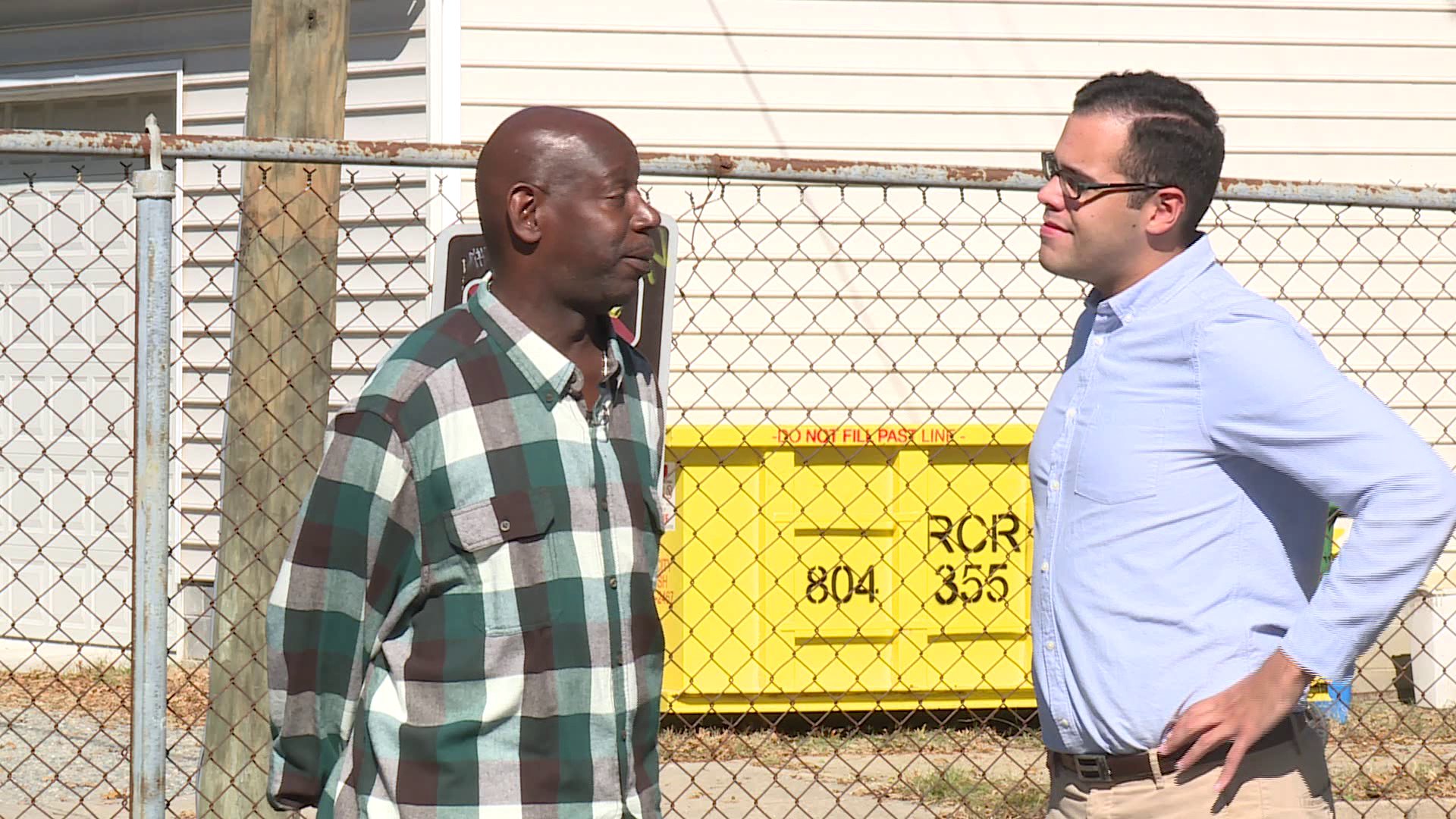 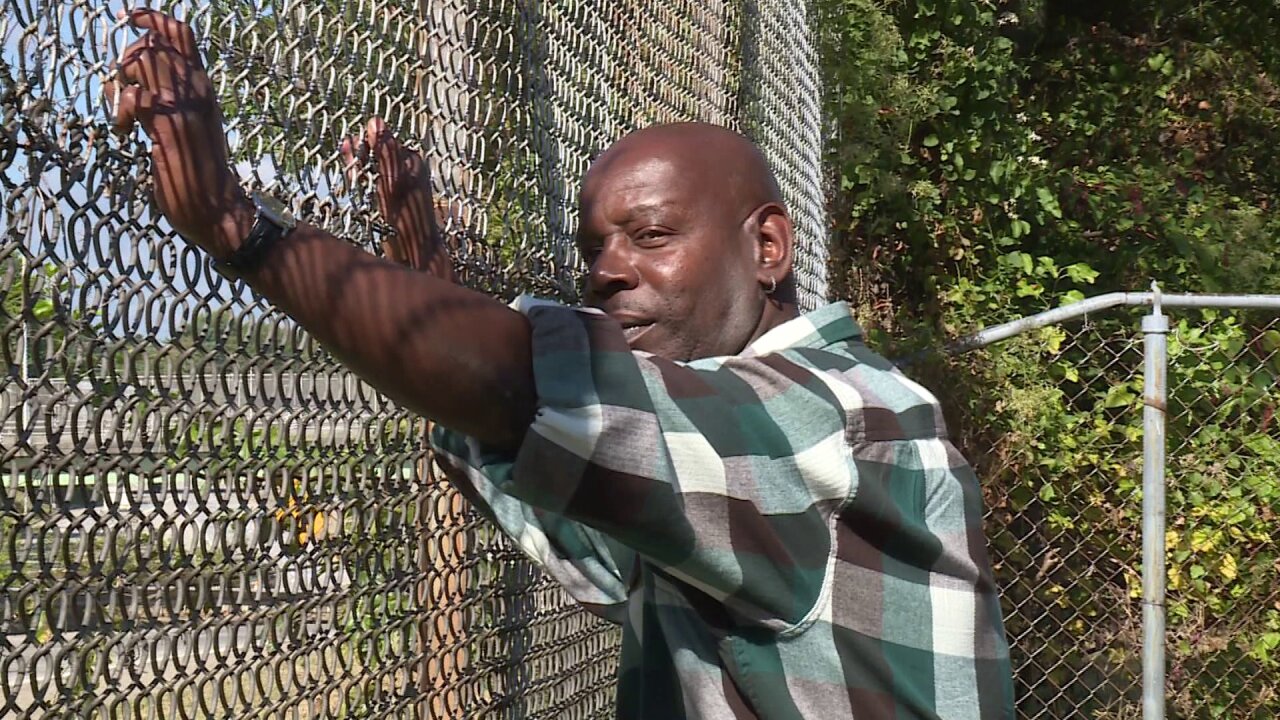 RICHMOND, Va. -- Jeffrey Gunn remembers why he was sent to jail when he was in his twenties.

"I began hanging out with a bad group," he said. "Somebody was like, 'Jeff, you need to keep a firearm with you.' So, I made a purchase on the street illegally, and that was how I went."

Richmond Police caught Gunn with an illegal firearm during a roadblock at the height of Project Exile. It was the program in the 1990s where judges gave gun offenders mandatory prison sentences.

Gunn spent 13 months in a jail cell away from his friends and family.

"One thing that I've learned of incarceration is regardless of how strong you are, it breaks a part of your spirit," Gunn admitted. "It's easy to go back."

A University of Michigan study showed that receiving prison time in the first place, as opposed to a probation sentence, increases your chances of returning to jail.

It's called the revolving door. Nationwide, about 30 percent of all prison re-admissions were for technical violations of parole, like committing another crime, missing court or an appointment with your probation officer.

Organizations like OAR of Richmond (Opportunity Alliance Reentry) help offenders keep out from behind bars a second time.

Since 1971, employees don't refer to their 4,000 clients as ex-offenders or felons, but instead as returning citizens.

The receptionist, Dawn Jones, help clients gets an ID, find a job and transportation.

"This is people’s lifelines when nobody has someone who cares," Jones said.

Jones knows the hardships of leaving prison first hand, since she is a returning citizen.

"When I got locked up I lost everything," she remembered. "My family, friends, everything. I was disconnected to the world."

"It’s a struggle financially to be able to keep up with all of the court fines and fees, they’re astronomical," Jones said.

However, Virginians have better odds starting over in the Commonwealth than any other state in the nation.

Governor Terry McAuliffe announced November 3 that Virginia's re-incarceration rate was the lowest for the second year in a row.

Virginia’s re-incarceration rate is the lowest in the country among states for which data was available, at 22.4 percent.

The Department of Corrections counted programs like OAR for helping keep people out of prison.

Gunn is now a dishwasher at a Carytown restaurant, rents his own apartment and regularly sees his family. He thanked OAR for helping him get his life back.

"It’s so easy to get caught up with a group of people that don’t care about you," he said. "I didn’t go back because one experience was enough for me."

Click here to learn more about the OAR of Richmond program.