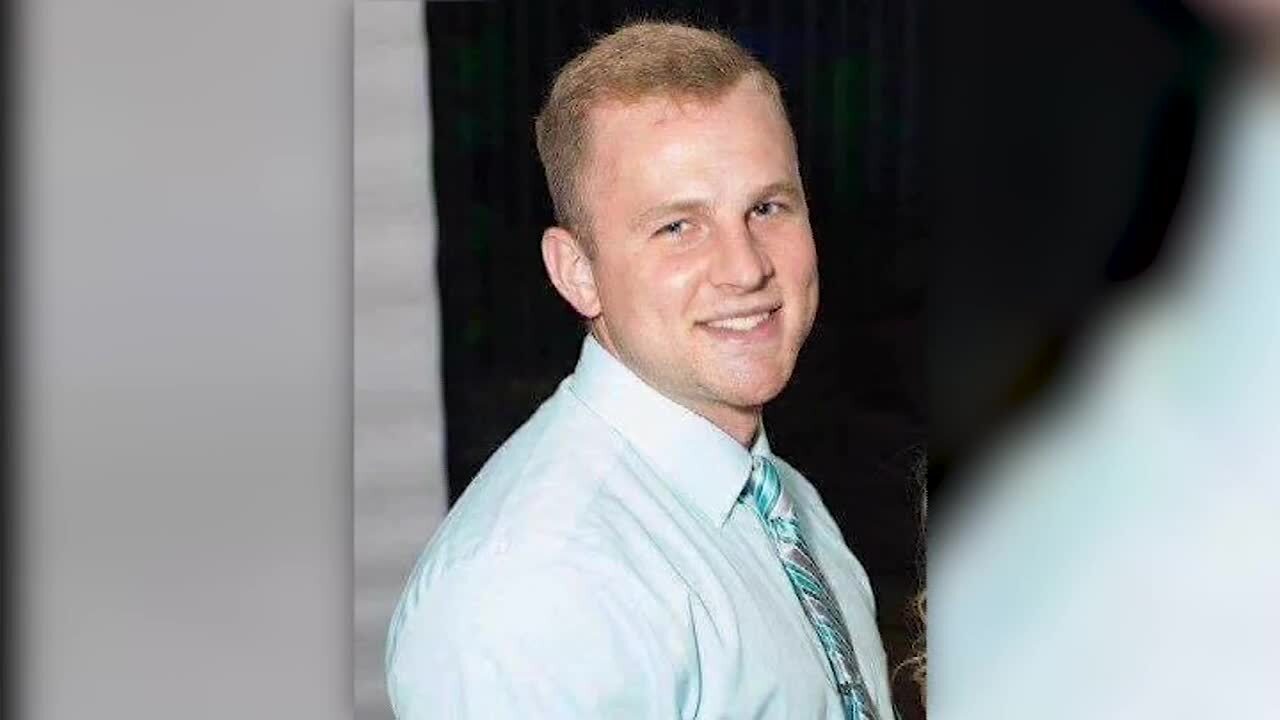 NEW KENSINGTON, Penn. -- Law enforcement agencies on Saturday searched for a suspect in the death of a western Pennsylvania police officer gunned down during a traffic stop.

Brian Shaw had been a patrolman with New Kensington's police department for less than a year before he was killed Friday night, police Chief James Klein said at a press conference.

Klein said the traffic stop resulted in a chase on foot before Shaw, 25, was shot.

"I'm asking anybody, anybody with any information as minute as they think it might be, please, please give us a call," Klein said. "We need to find the person who did this.

New Kensington is about 20 miles northeast of Pittsburgh.

Authorities have put up a $40,000 reward for information leading to the suspect's arrest, according to a Pennsylvania State Police spokesman, with money pooled from multiple agencies, including the US Marshals Service, the FBI and the Bureau of Alcohol, Tobacco, Firearms and Explosives.

Trooper Stephen J. Limani, a spokesman for the Pennsylvania State Police, emphasized the importance of any information people can provide.

"If you look back in the history of many horrific incidents, a very small, minute tip could be the tipping point to lead us in a direction of who the person was that committed this crime," Limani said.

"Officer Brian Shaw, you were taken from us too soon," the department wrote. "You are in our thoughts and prayers.

Shaw played for Slippery Rock University's football team, according to a tweet from the school athletic department's Twitter page.

"Words can't describe how I feel," head football coach Shawn Lutz told KDKA. "He was part of our 2011 and 2013 championship teams."

Shaw was the team's kicker, Lutz said. The university is about an hour's drive north of Pittsburgh.

"He said he wanted to be a police officer, he was a hard working guy, such a positive young man," Lutz said of his former player. "Every time I think about Brian, I think of such a positive guy who would be successful at anything he did."