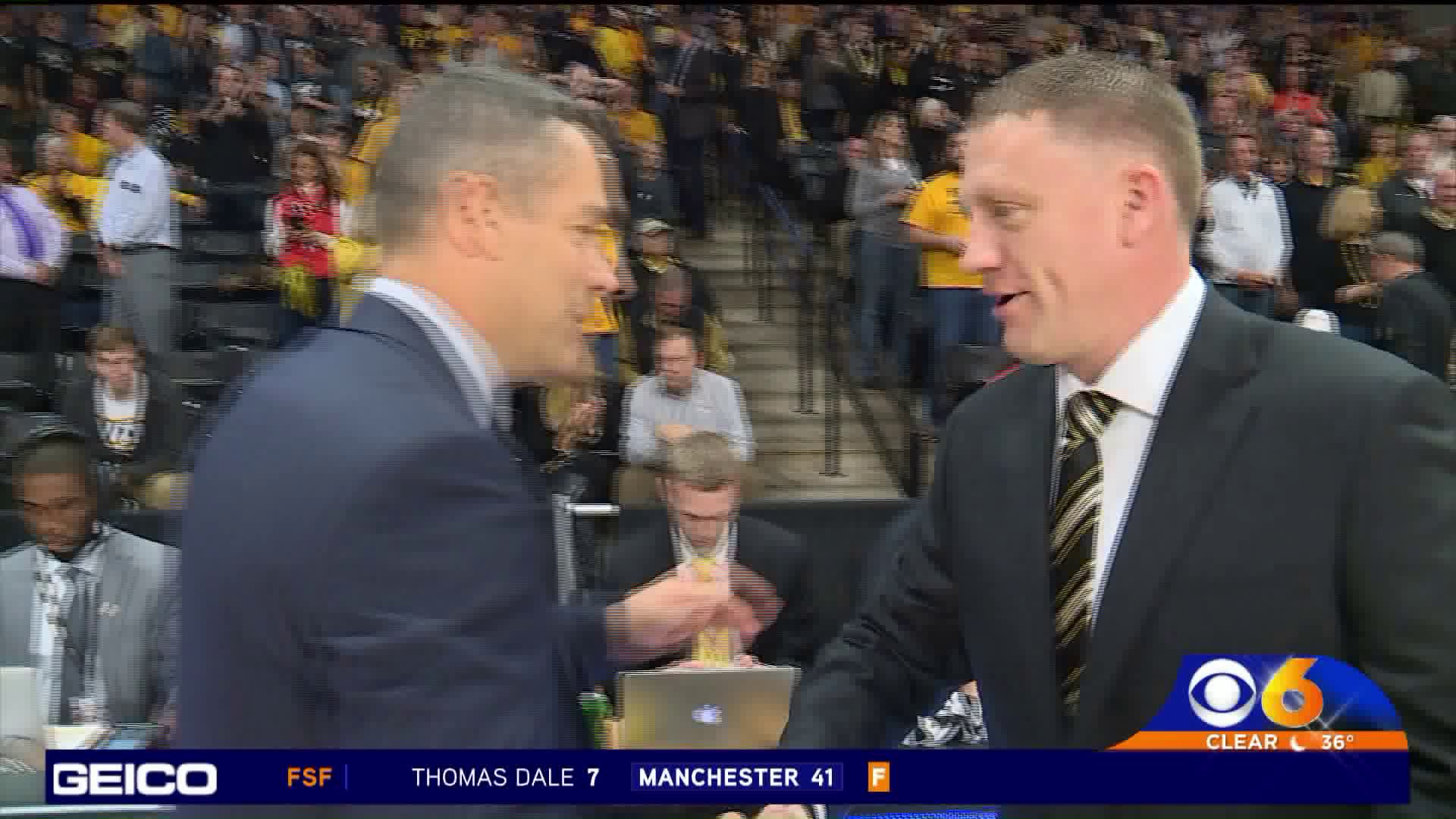 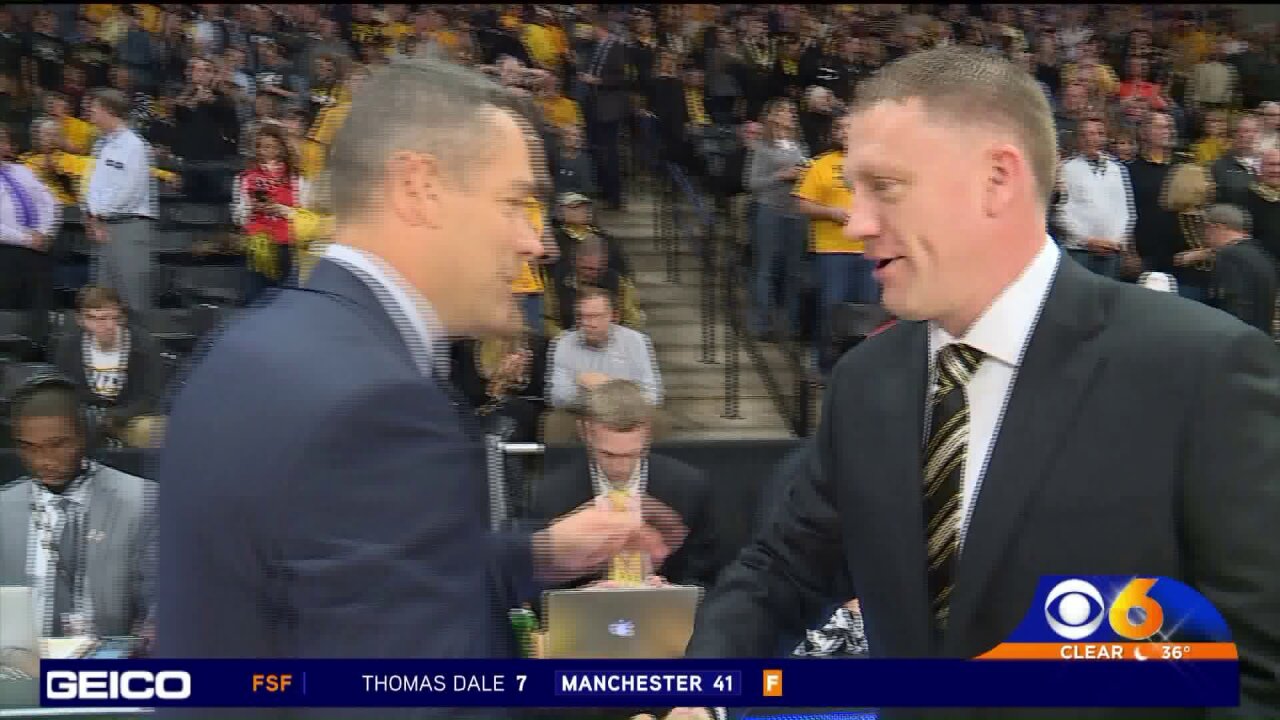 Richmond, VA - Prior to Friday's afternoon, UVA sophomore guard Kyle Guy's career high in points was 20. And the most three-pointers he made in one game was five, which he did three times last season.

Against the Rams, Guy set a new personal best with 29 points and matched his career high with five three-pointers as UVA beat VCU 76-69 in from the Rams' 102nd straight sellout at the Siegel Center.

In a game that just one lead change and tie, the action between the two state schools that met for the first time in four years, had fans from both teams on the edge of their seats.

The Cavaliers led 38-32 at the half behind Guy's 10 points on 4-9 shooting.  VCU's Isaac Vann kept the Rams close through the first 20 minutes as he scored 14 of his team high 19 points before the break.  One of three players in double figures.

Justin Tillman, who scored a career high 27 against North Florida on Monday, was held to just four points on 2-9 shooting and had a game high eight rebounds in 37 minutes.