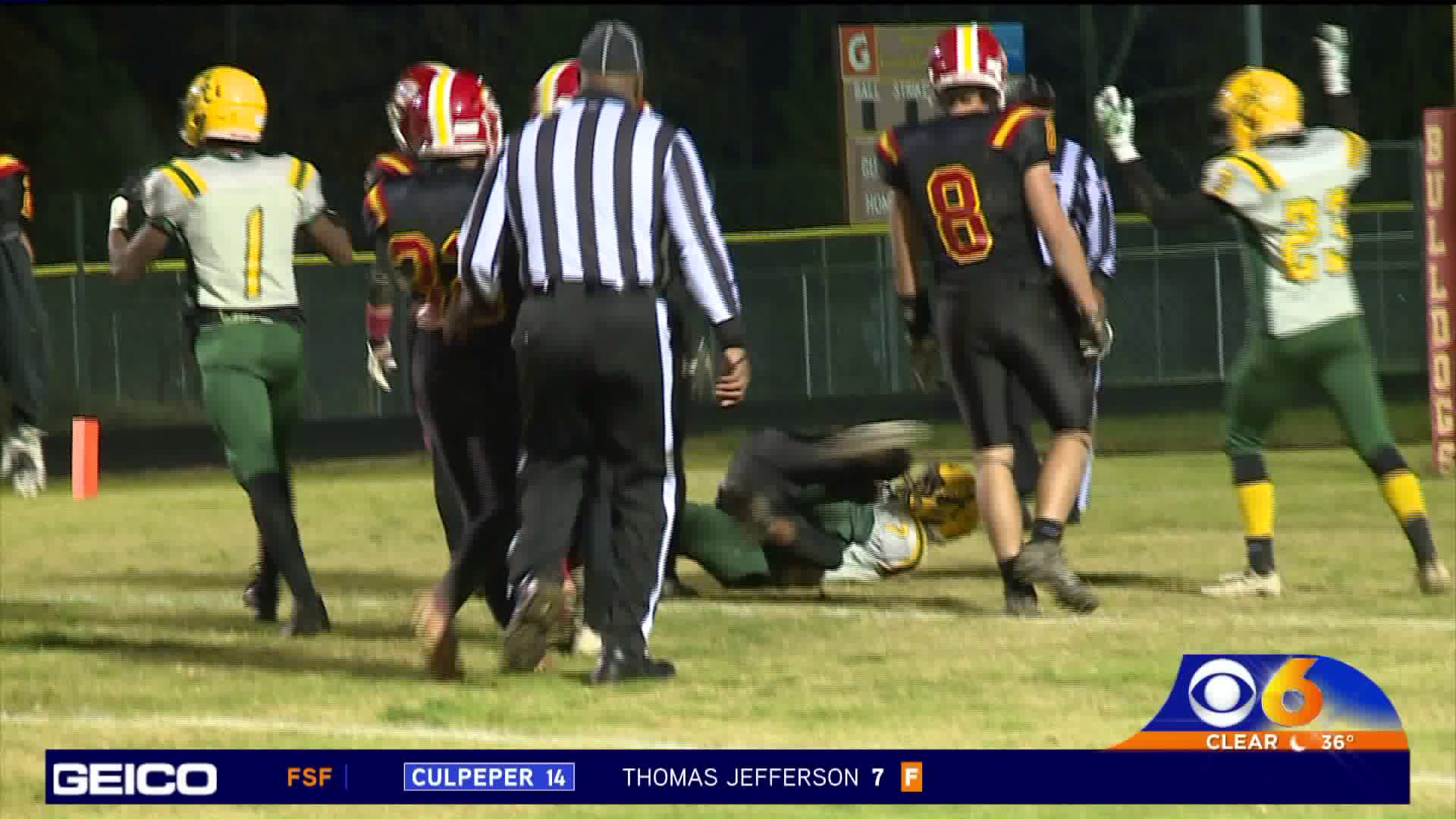 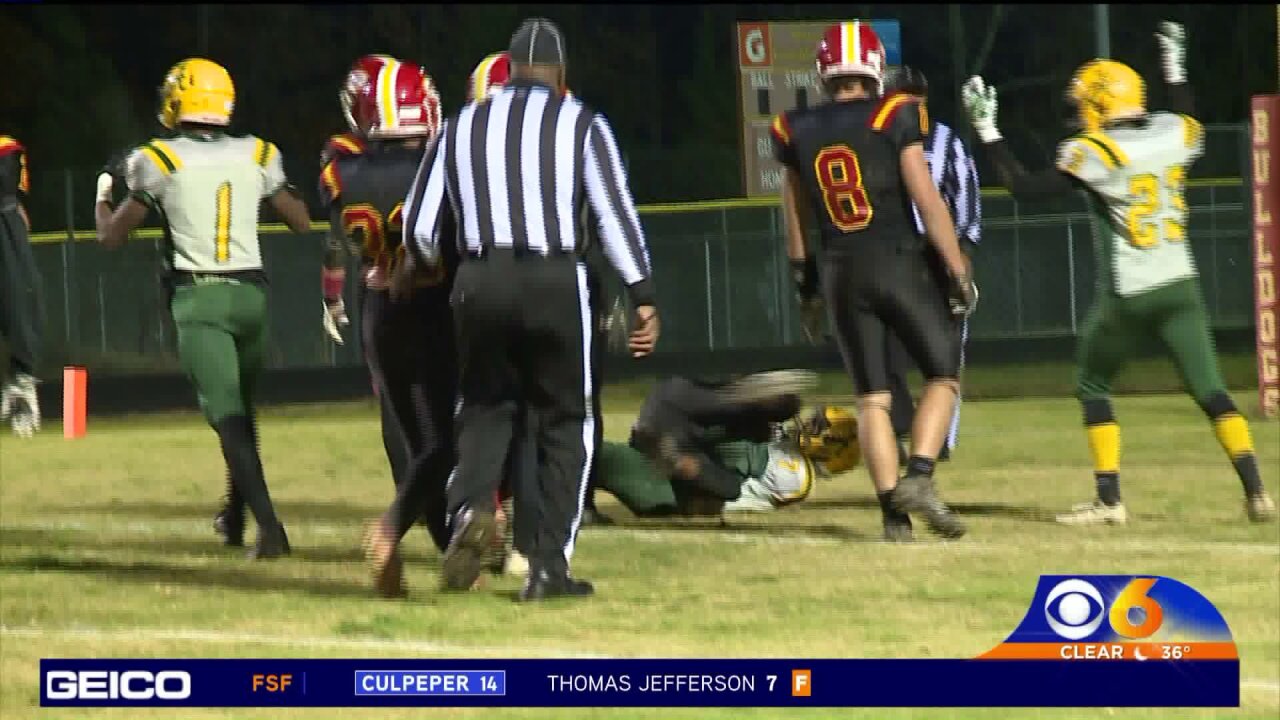 Goochland, VA - Goochland bounced back from their first deficit of the season to score 20 unanswered points in the second quarter en route to a 42-20 over Amelia to improve to 12-0 this season.

The Bulldogs rushed for 255 yards and four touchdowns while attempting only one pass, which was a 71 yard touchdown by Devin McCray to Dallas Holmes.  McCray accounted for three touchdowns; two rushing and one passing.