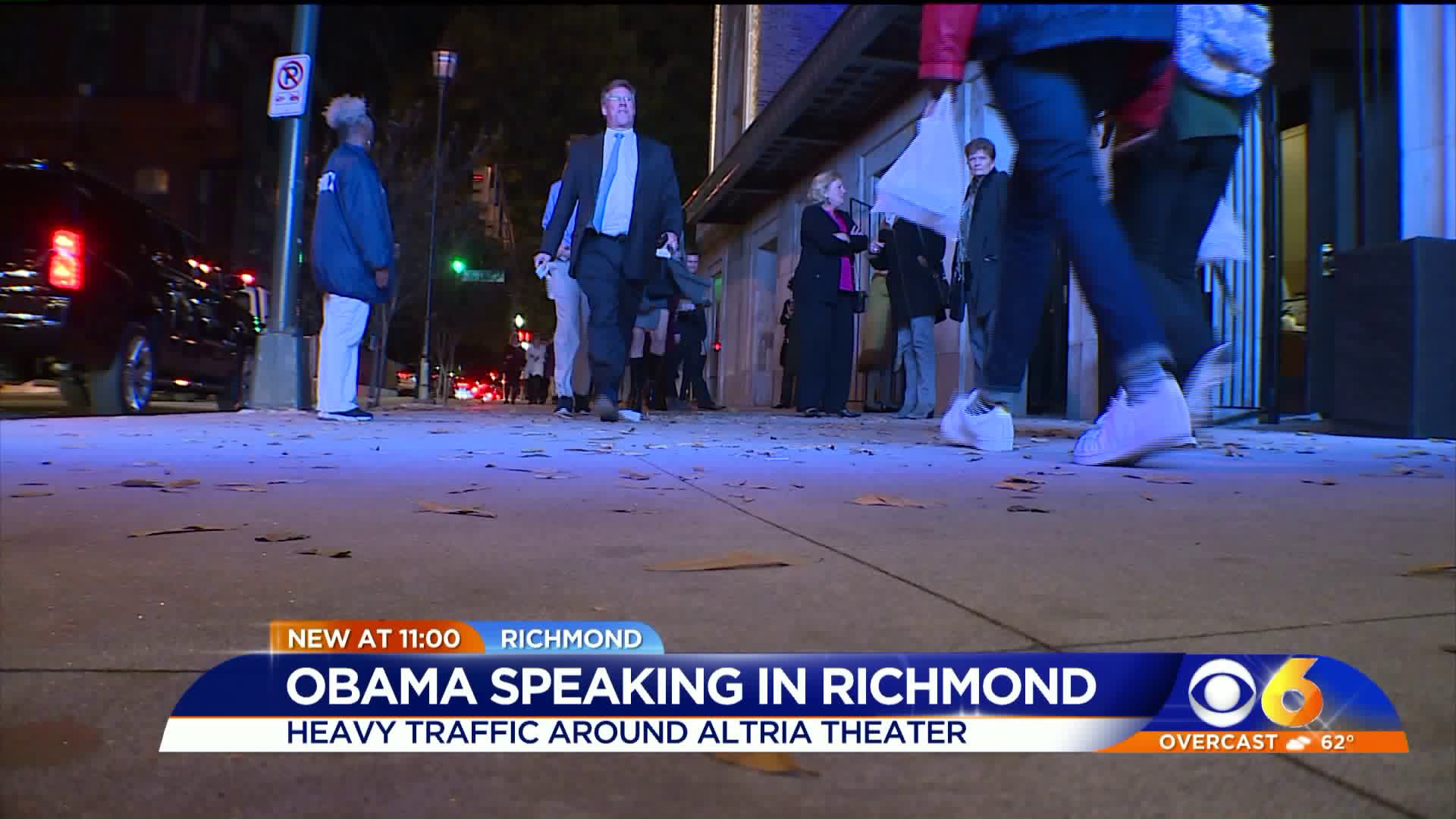 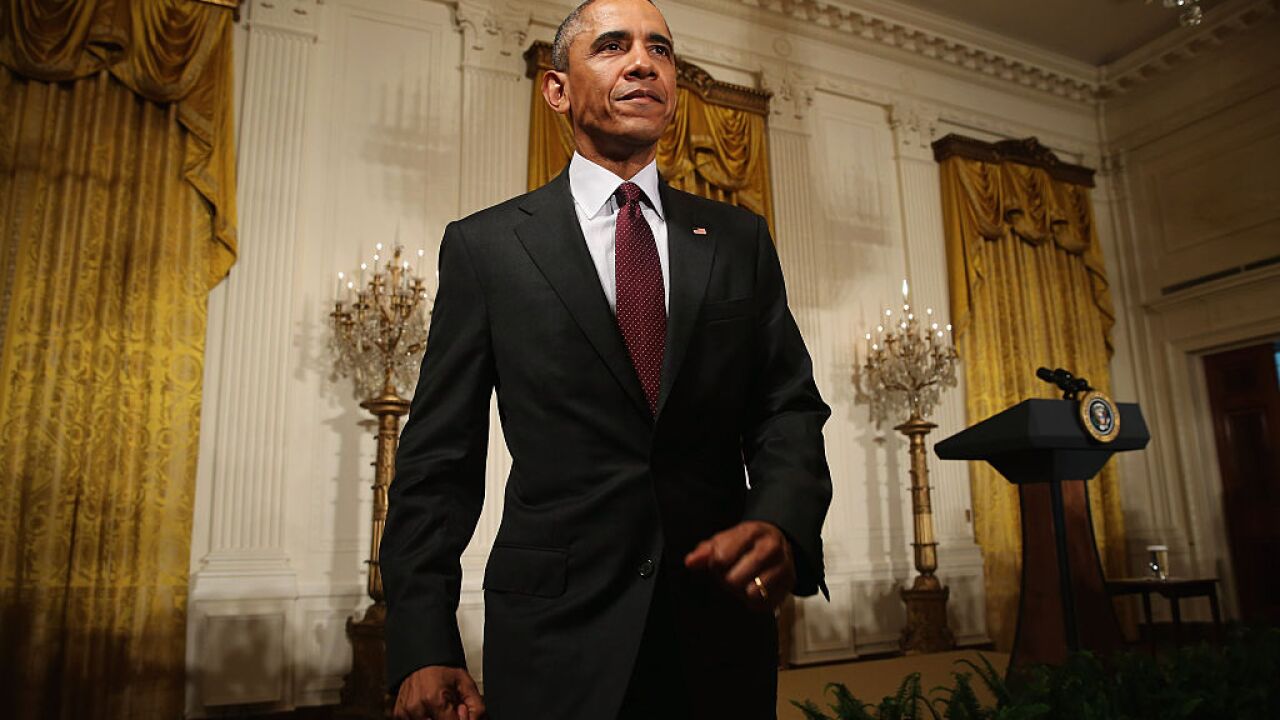 "President Obama is, by far, the speaker most requested by our subscribers for next season," Forum Executive Director Bill Chapman said in a post in April on The Richmond Forum website.

In addition to his remarks, Mr. Obama answered questions from the audience at the Altria Theater.

"It was a breath of fresh air to once again hear intelligent, thoughtful and articulate ideas about both a national and a global society that works for all people," Dean wrote. "I have long believed that 'citizen' is a verb and I was reminded tonight how important it is to participate in our democracy if it is to survive the challenges it faces today."

Former presidents George H.W. Bush, Bill Clinton, and George W. Bush, have all participated in The Richmond Forum, according to the organization's website.

If you saw President Obama in Richmond, share your story by uploading photos to the WTVR CBS 6  Facebook page or email pics@wtvr.com from your phone. Anyone with more information can submit a news tip here.