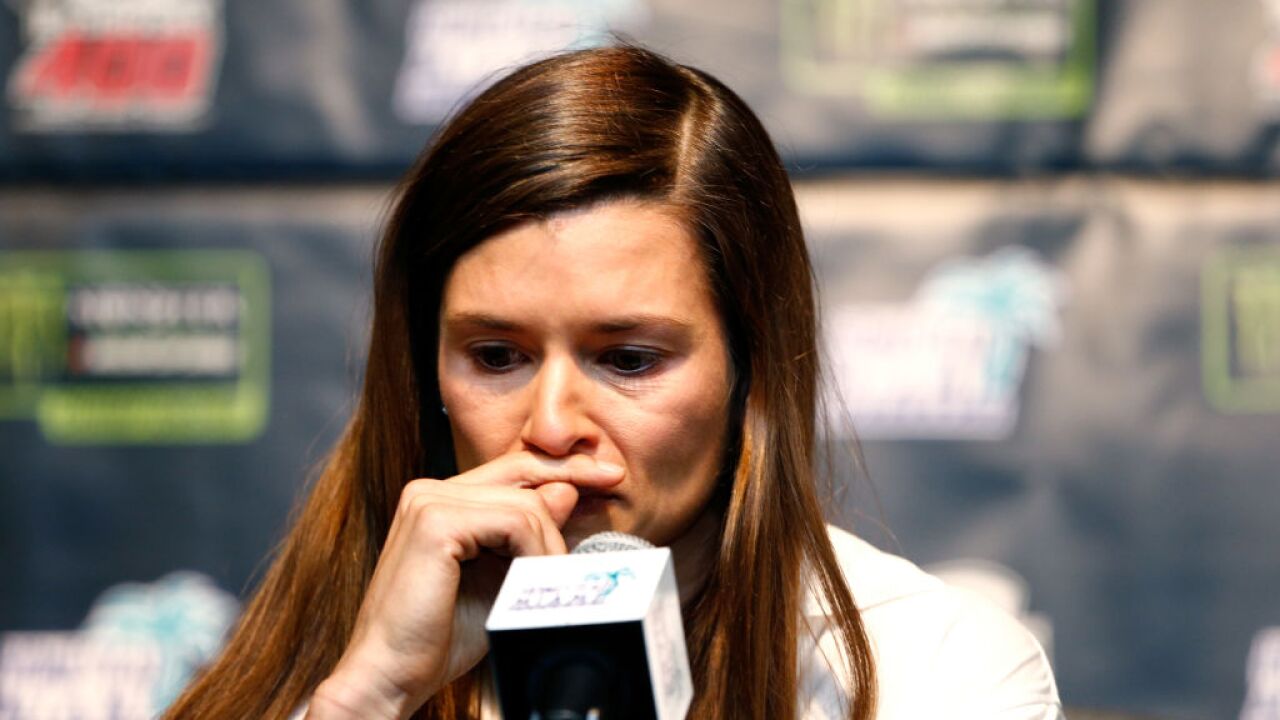 An emotional Danica Patrick announced Friday that 2017 will be her last year as a full-time driver and she will retire after competing in the 2018 Daytona 500 and Indy 500.

“My sister told me I was supposed to get emotional,” she said, wiping tears from her eyes. “I said I wouldn’t.”

She became the woman to drive first full-time in NASCAR’s top-division.

Despite those accolades, Patrick said she hopes she is remembered as a good driver, not by her gender.

So, what’s next for Danica Patrick? The 35-year-old says she’s open to doing some TV work.