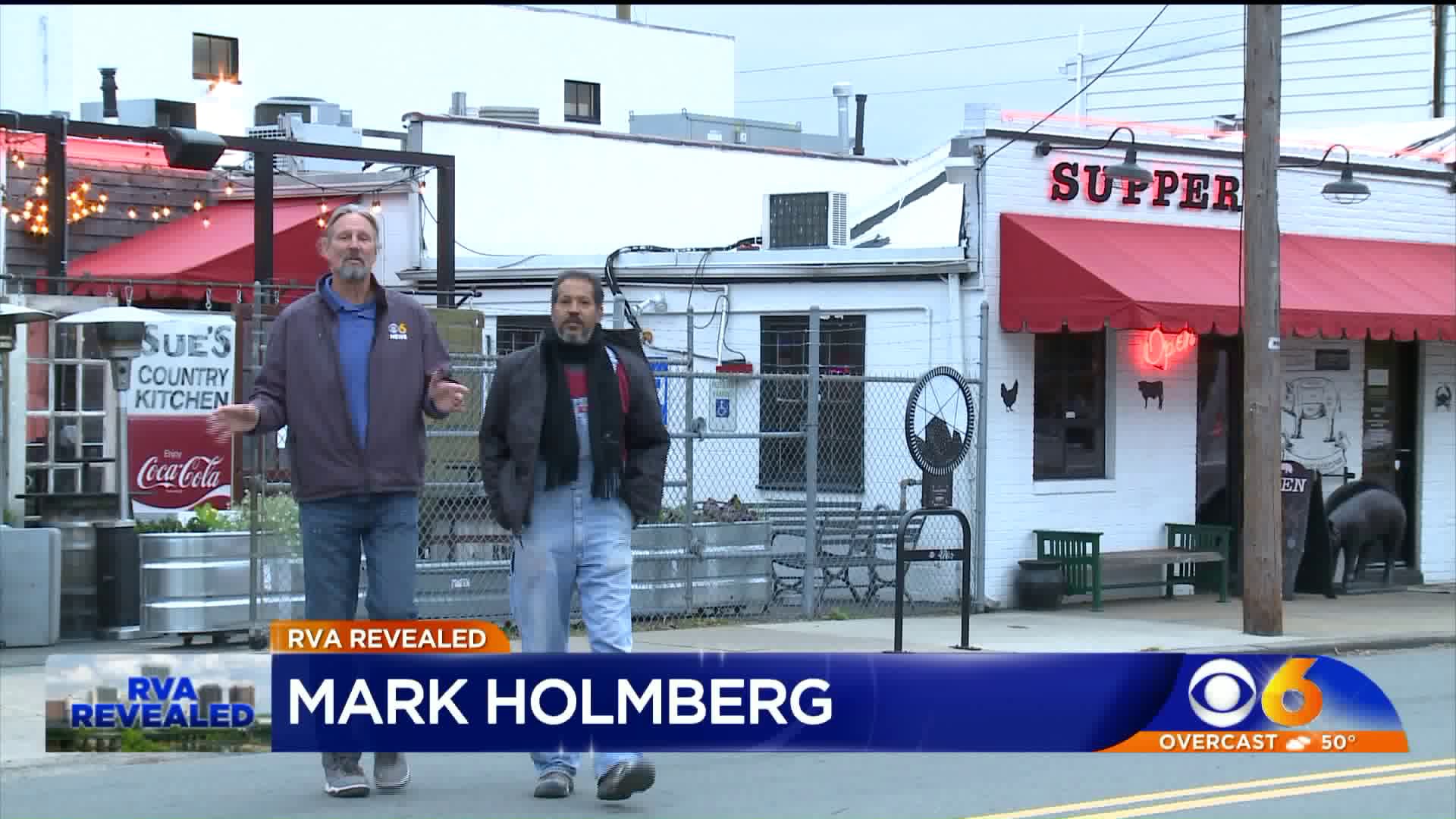 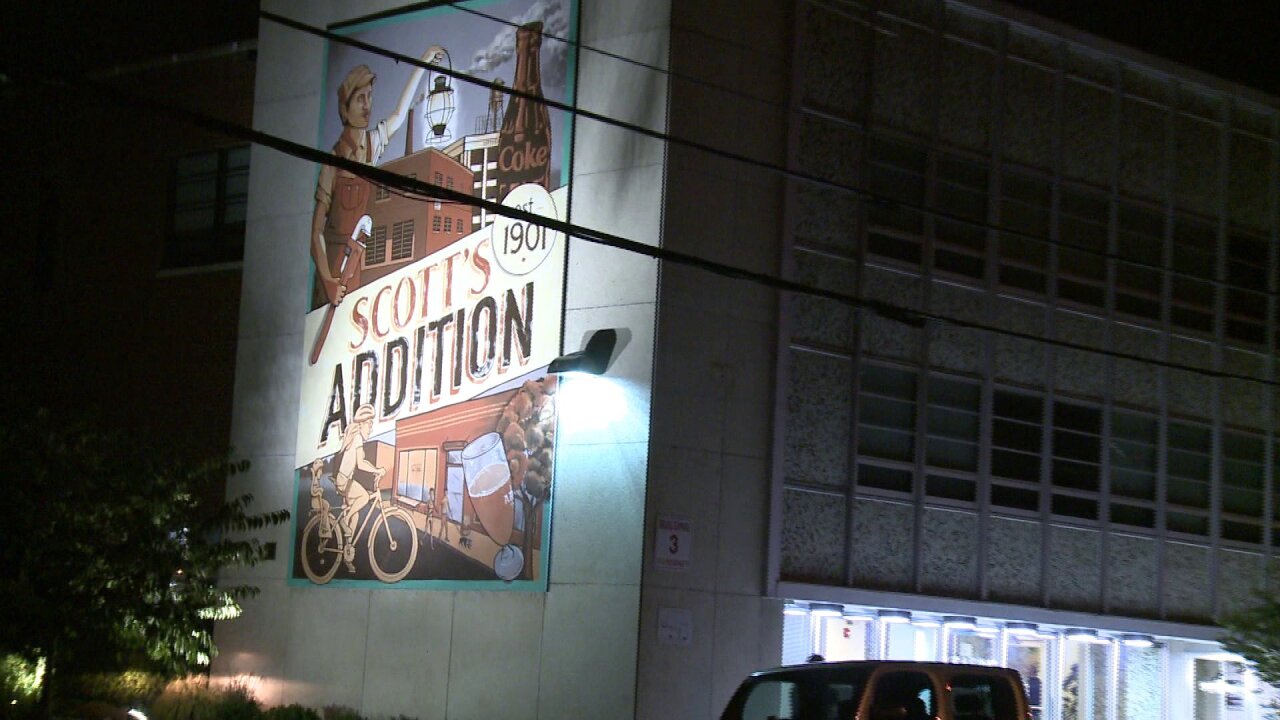 RICHMOND, Va. -- Restaurants, cozy outdoor fires, the most breweries in all of the Richmond area, a wine bistro, a cider joint, rooftop partying, a theater, great art studio, yoga, a fencing club and endless lofts, apartments and condos all built into this historic 47-block industrial district in just a few short years.

For the past 10 years - for as long as I've been at CBS 6 - I've watched the amazing transformation of the Scott's Addition neighborhood across Broad Street from the TV station in Midtown.

This is the area surrounding the Boulevard and points immediately west.

It was owned by General Winfield Scott, who inherited it in 1818, back when it was in the country.

Late that century a plan was hatched for a housing subdivision, similar to what happened in North Side.

But when the railroad and its station came through, Scott's Addition became a perfect place for the industries that shot up in the late 20s, 30s and 40s. Some remain. Many closed.

I'd wander the area, marveling at the industrial architecture of that era, meeting some of the people who moved into the old buildings.

And then, a decade ago, developers started rehabbing and repurposing the cool old industrial buildings, often utilizing historic tax credits.

Location, plentiful parking, the lack of crime and the hip hunger to convert the old industrial buildings into modern living and playing spaces fueled the transformation exponentially.

In less than five years there have been more than 1,100 new apartments added and some 300,000 square feet of office and commercial space.

Dempsey's old (and amazing) machinery building has become the Circuit, a palace for beer-and arcade game-lovers that is so popular, some are turned away on weekend nights.

The streets can be bustling with people, but there's still that easy and quiet feel that comes with industrial districts that quiet down at night. (And there's still plenty of industry there.)

Recently I walked the streets in Scott's Addition with Dana Joseph, a friend and one of the few who grew up living in the sprinkling of houses surrounded by all those blocks of industry.

He spent his youth in a series of houses on Summit Avenue with his family. It was a wonderful place for an exploration-minded boy to live, with lots of treasures being thrown out or left behind by businesses.

A contractor himself, Dana hasn't been back to his old neighborhood much. We talked about the buildings and all the changes as we walked his old haunts.

"Wow," he said as we approached the new 202-unit Symbol apartments going up by the railroad tracks.

This used to be the site of the Symbol Mattress factory, which was recently torn down. It's a rare example of new construction here. Most build to fit inside the tough old masonry shells.

"Could you have imagined this 30 years ago?" I asked him.

"No, no," he said. "I saw this place as like quiet, industrial. The only thing I could imagine happening to this place is it becoming more blighted, which it didn't . . . I would've never imagined this.

"Everything is new," he added, "even though the buildings are old. Different environment, but still just as safe,  just as quiet, as if nothing had changed at all."