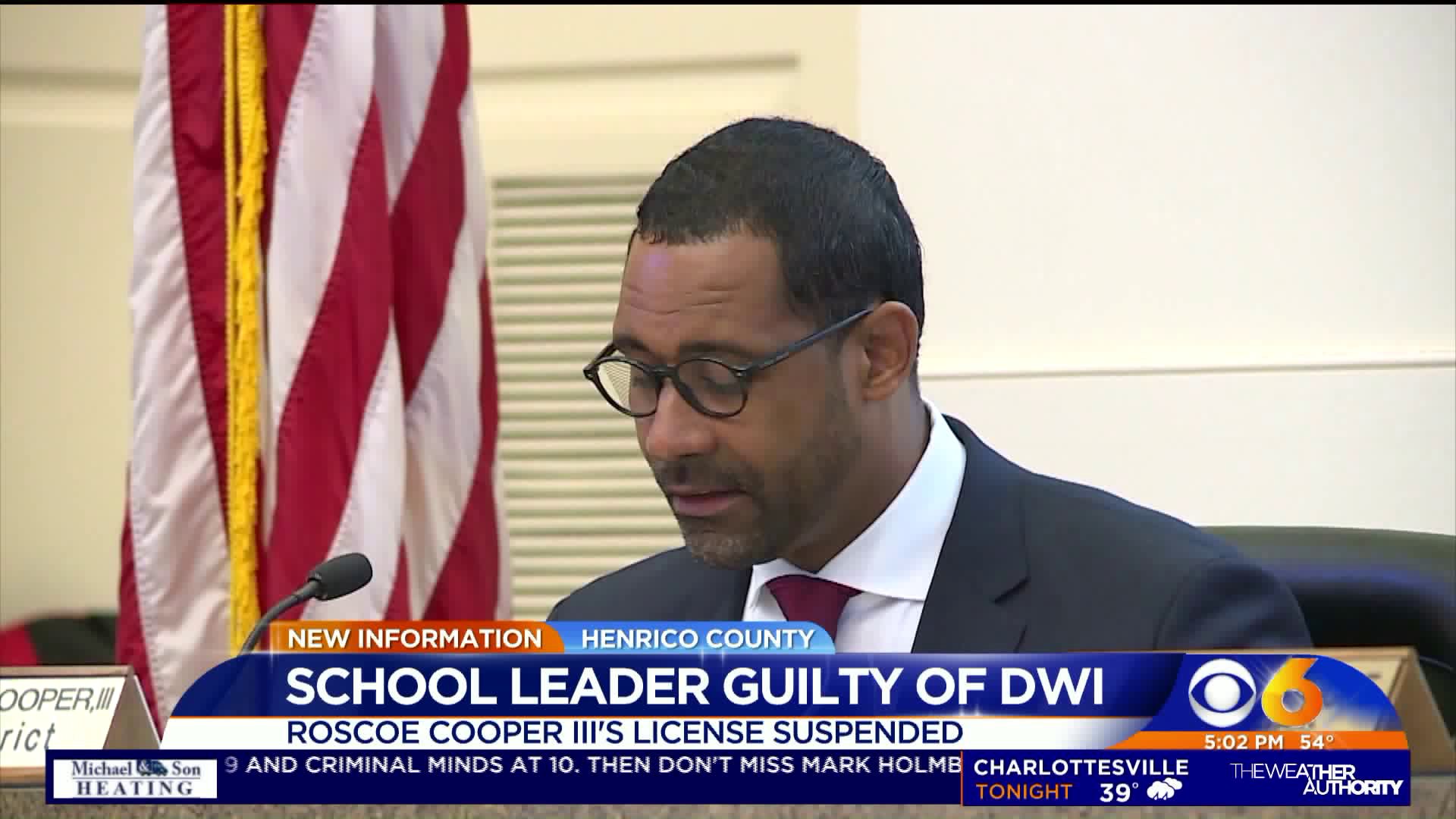 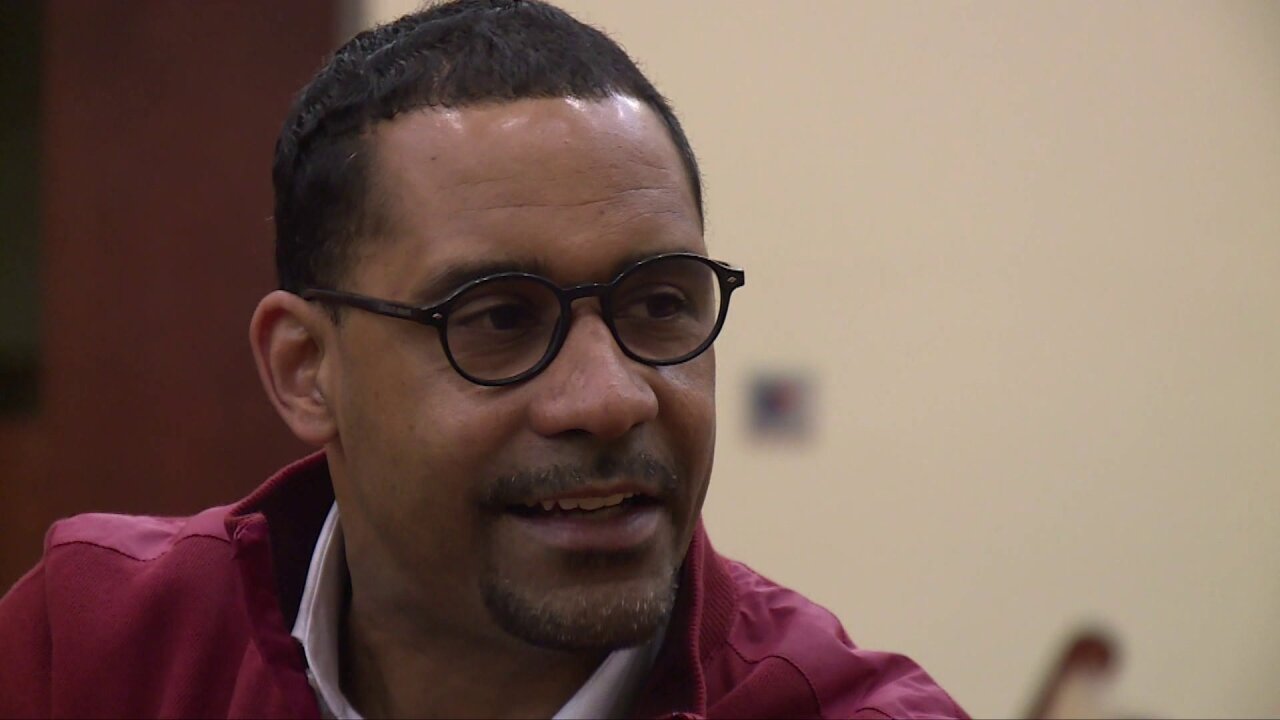 HENRICO COUNTY, Va. -- Pastor and Henrico School Board member Roscoe Cooper III received a six-month suspended jail sentence after he was found guilty of driving while intoxicated. Cooper's driver's license has been suspended for a year.

According to the arrest documents, Cooper admitted to having two drinks.

The arresting trooper noted Cooper seemed nervous, was fumbling around and could not find his wallet or license.

Records showed Cooper blew a point 0.10 on the breathalyzer test at the scene, so he was charged with drinking and driving, handcuffed and taken to jail.

When asked, following his arrest, whether he planned to resign from his position representing the Fairfield District on the Henrico School Board, Cooper was defiant.

"I'm not convicted of anything. What am I resigning for?” Cooper replied at the time.

Cooper has not yet commented on his job status following his conviction.