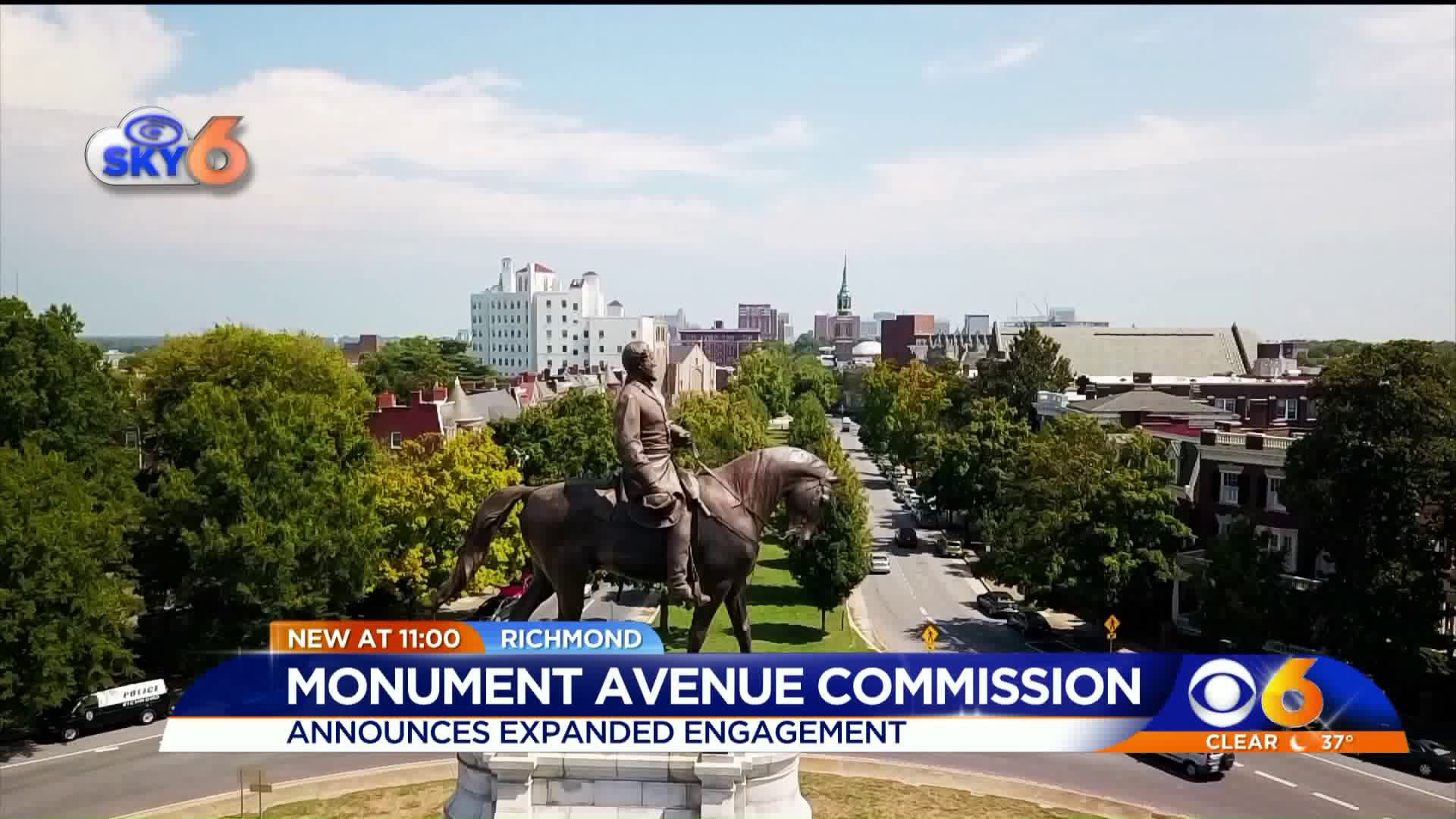 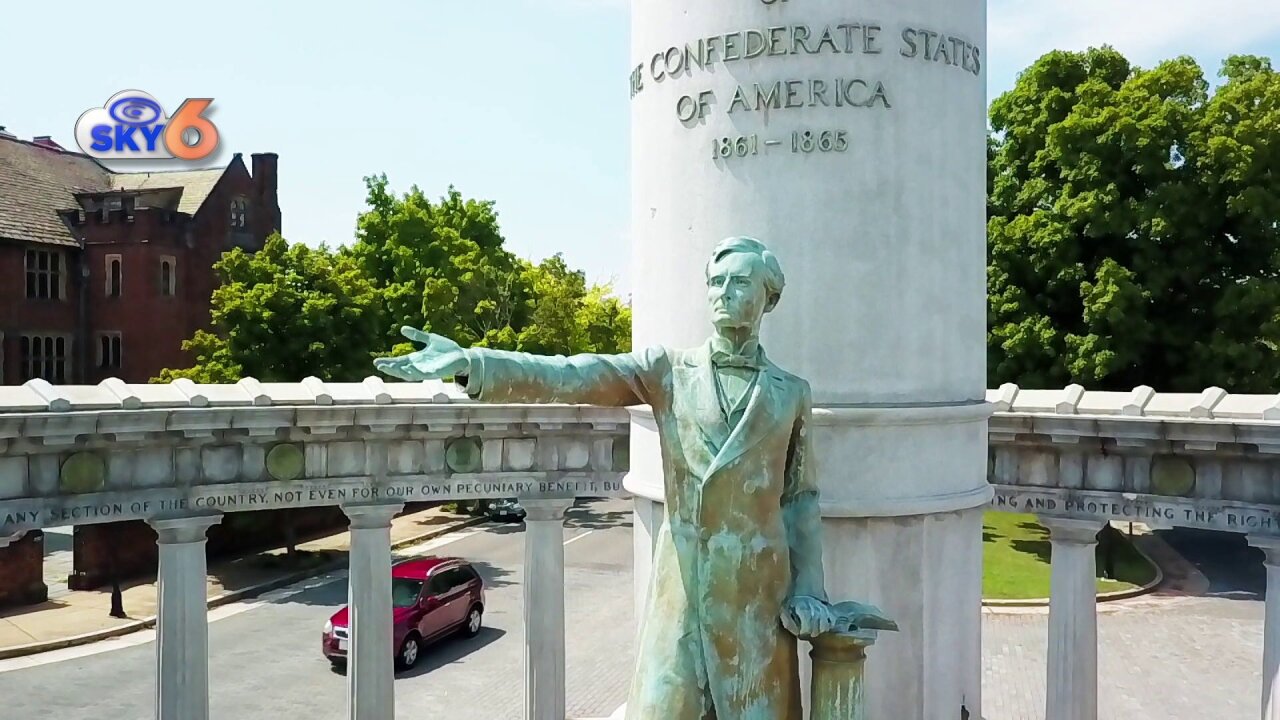 The commission which is charged with studying what to do with Richmond’s Confederate monuments met Tuesday evening for an organizational work session and presented an overview of the more than 1,000 submissions it has received from the public.

Those submissions will be published on the Commission’s website in early December.

From January to April of 2018, the commission will meet with various community stakeholders and interested groups to get their input on the monuments.

The city says the outreach is designed to facilitate constructive dialogue that will allow more direct contact with residents through varying meeting formats.

“The next phase of the Commission’s work will focus on productive working sessions with engaged groups and residents and facilitated though different categories such as artistic and creative design, historic preservation and social justice,” said Commission Co-Chair Christy Coleman.

Interested groups will be able to submit requests for a meeting with a delegation of Commission members, starting in December. City officials say the commission will “endeavor to meet all reasonable requests” during the time period.