Control of Va. House of Delegates still not final 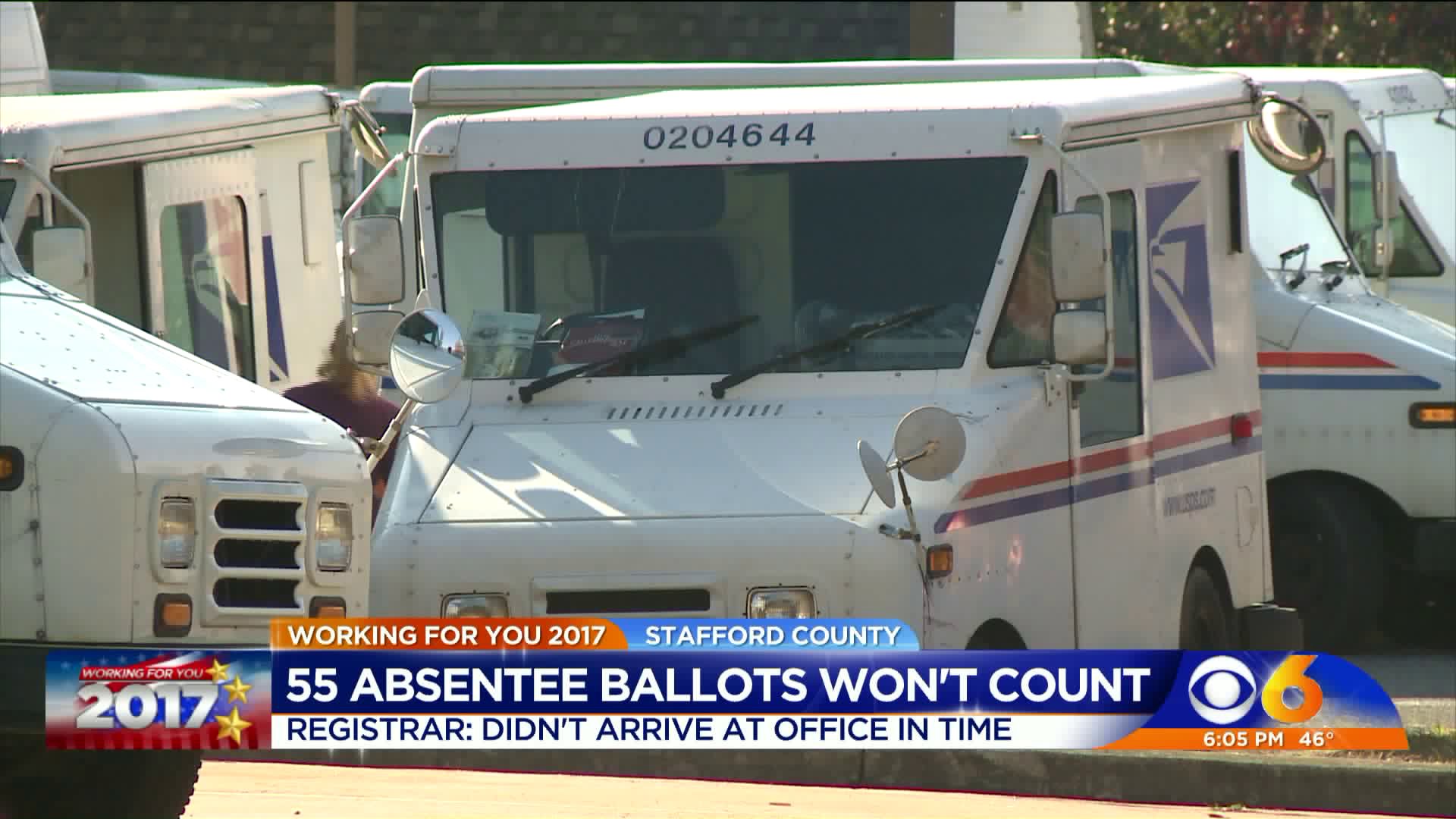 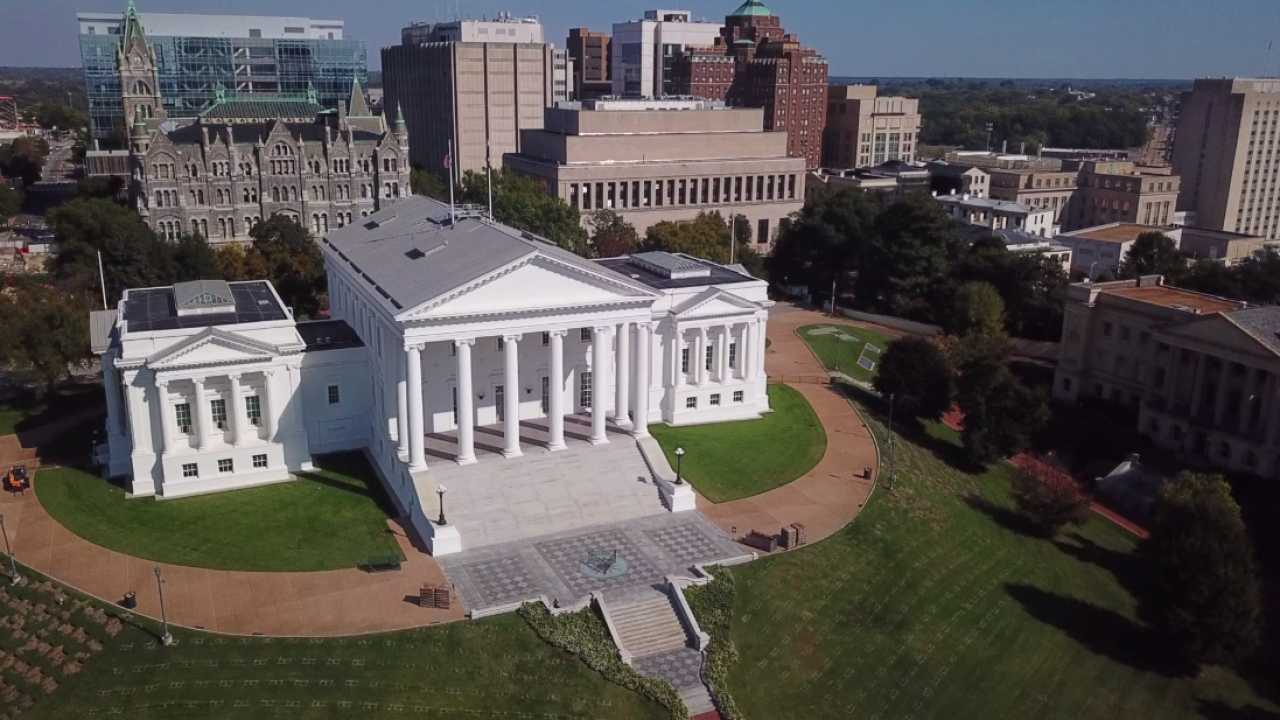 RICHMOND, Va. –  Tuesday’s election sent a blue electoral wave throughout the state, though local registrars and electoral boards are finalizing vote counts in several districts that could determine if the wave was enough to tip party control in the House chamber.

Democrats were able to flip at least 15 seats in the House of Delegates, leaving the Republican party in control of the House, 51-49.

Voters who voted provisionally had until noon Monday to submit acceptable photo ID to their local voter registration office, in person, by email, mail, or fax.

The Stafford Electoral Board met Monday afternoon and voted to extend the deadline one day for provisional voters to provide their information. This vote came on the heels of a huge controversy over 55 absentee ballots that were not counted in the close House District 28 race.

Multiple news outlets reported that the absentee ballots were from military members, although election officials said they could not confirm that information.

In this close race, Republican Bob Thomas is 84 votes ahead of Democrat Joshua Cole, according to the Virginia Public Access Project.  Those results are unofficial at this point.

Stafford officials say the ballots arrived at the Registrar's Office on Wednesday, the day after Election Day, but House Democratic leaders said the county registrar failed to pick up the ballots from the post office box, where they had arrived on Tuesday.

The Stafford registrar maintains that the box of ballots were not received by 7 p.m. on Election Day and that it is not certain if all votes are from military personnel.  Under state law, any vote that arrives after the close of the election cannot be counted in the final vote canvass, according to the Registrar's office.

“It is unconscionable that the Stafford County Registrar would go into hiding as the ballots of our service members remain uncounted,” said House Democratic Leader David J. Toscano and Caucus Chair Charniele Herring. “It doesn’t matter whether or not those ballots swing our way. As Democrats, we believe that voting is a fundamental right, and we will fight to ensure that the voices of the women and men who are serving our country are heard.”

The Chairman of the Board said they will seek legal advice on how to handle the 55 absentee ballots.

"What we are trying to avoid is any risk at all of having validly cast ballots discarded simply because there was no, or insufficient, documentation that they were in fact in the post office and should have been in the Registrar's office by the close of the election," said Doug Filler, the Democratic chairman of the Stafford Electoral Board.

Gloria Chittum, the only Republican member of the board, said they have to follow the letter of law and believes that the whole thing has been politicized.

"I think everybody's vote should count, if it is legal," Chittum said.  "I think it's being politicized because everything in the country seems to be politicized."

The Electoral Board decided to postpone reporting their official results to the state until Tuesday so that provisional ballots can be reviewed and the absentee issue resolved.  The Democratic Party of Virginia said their lawyers would be closely watching the results.

There are just 13 votes in the HD 94 (Newport News) race between Shelly A. Simonds (D) and David E. Yancey (R).   The Libertarian candidate received 675 votes.

After all provisional votes are counted locally, the State Board of Elections will certify results – anticipated to happen Monday, Nov. 20.

Jake Burns was at the Stafford electoral meeting and will have an update starting at 5 p.m.