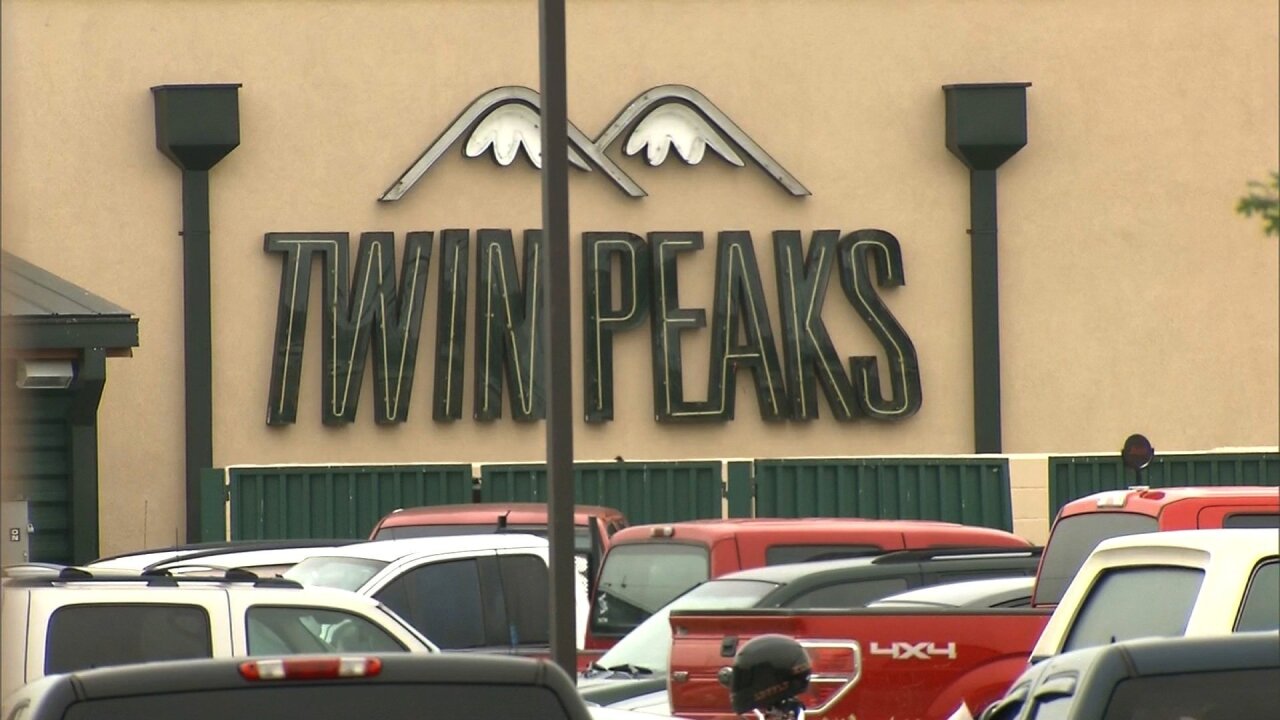 A judge declared a mistrial Friday in the case of Jake Carrizal, a leader of the Bandidos motorcycle group who was charged with organizing the Twin Peaks biker brawl that left nine people dead in May 2015.

Carrizal faced two counts of engaging in organized criminal activity and one count of directing the actions of a criminal gang.

A mistrial was declared on all three counts on Friday after the jury was unable to reach unanimous verdicts on any of the counts.

Carrizal, the president of the Dallas Bandidos chapter, is the first biker whose case has seen the inside of a Waco courtroom. Carrizal faced up to life in prison if he was convicted. Prosecutors have faced scathing criticism from the bikers, attorneys and families of those arrested for taking so long to begin the trials.

On May 17, 2015, a simmering feud between the Bandidos and Cossacks motorcycle clubs erupted into a wild shootout that ended with nine dead bikers and about 20 others wounded.

Nearly 180 bikers were arrested in a roundup that day, and months later 154 bikers would be indicted on the exact same criminal charge of engaging in organized criminal conduct.

Carrizal spoke exclusively with CNN last year for the documentary “Biker Brawl: Inside the Texas Shootout.” Carrizal said the Bandidos were ambushed and surprised by the Cossacks bikers, who weren’t expected to be at the Twin Peaks restaurant that day.

“We were ambushed in a war zone,” Carrizal told CNN. “I had never been that scared in my life.”

In Carrizal’s interview with CNN and with investigators after the brawl, the Bandidos biker said he didn’t have a firearm. But prosecutors presented evidence that Carrizal had a small handgun that he fired twice at a Cossacks biker who had fired shots at him while he was on the ground. Carrizal said he acted in self defense.

“I am a Bandido. I’m not a criminal,” Carrizal told the jury during almost two days of testimony in the case. “I’m hoping the jury can see that.”

The Bandidos are considered part of the 1% outlaw biker world. It’s a label that has repeatedly made the club’s members targets of law enforcement investigators.

Law enforcement investigators say 1% clubs, especially the Bandidos, operate as criminal street gangs and live “to instill fear and intimidation” in their rivals.

Prosecutors must prove Carrizal acted as part of a criminal street gang and rolled into the Twin Peaks restaurant with the intent of engaging in the deadly brawl.

“They are a street gang just like any other street gang,” said Michael Jarrett, prosecutor with the McLennan County District Attorney’s Office. “They spent their lives building that reputation.”

The bikers showed up at the Twin Peaks that day to attend a Confederation of Clubs meeting. This is an organization that routinely brings bikers together to talk about motorcycle-related issues. One biker described these meetings as “sacred ground” and not the place to settle conflicts between rival bikers.

The Bandidos argue the Cossacks are not members of the Confederation of Clubs and had no reason to show up at the Twin Peaks restaurant that Sunday afternoon.

The Cossacks have said they were there that day to make peace with the Bandidos. One Cossacks member, who asked not to be identified, told CNN, “My intention of being there was to have a sit-down, to let the bosses talk and say ‘Hey, look, we’re here. We’re going to shake your hands. We’re going to respect one another.’ ”

In the months leading up to the Twin Peaks shootout, there had been a number of violent confrontations around Texas between the Bandidos and Cossacks.

In surveillance camera footage first obtained by CNN, Jake Carrizal is seen rolling up to the Twin Peaks restaurant in a convoy with almost 20 other Bandidos bikers and supporters. But there were already dozens of motorcycles belonging to Cossacks bikers sitting in the parking lot, and many of the Cossacks bikers were sitting on the restaurant patio.

As soon as Carrizal and his crew arrived at the Twin Peaks, the video shows the Cossacks quickly moving toward the parking lot. In a matter of seconds, insults and shouting ensue, then pushing and shoving and the first punch is thrown. By then, it’s all-out mayhem and gunfire explodes.

Prosecutors allege Carrizal and the other Bandidos knew exactly what they were getting into when they showed up at the Twin Peaks meeting spot.

“This is what the Bandidos believed. We rule the roost. This is our state,” prosecutor Jarrett told the jury in closing arguments. “We are on top of the pyramid and the Cossacks underneath us.”

Outlaw bikers say they’re simply misunderstood and that biker clubs have changed dramatically since the wild and violent days of the 1960s and 1970s, when club leaders often ended up in prison.

At the end of Carrizal’s testimony before the jury, Jarrett asked Carrizal if he would die for his Bandidos patch.

“I would die wearing it,” Carrizal responded. “I hope to be buried as a Bandido.”