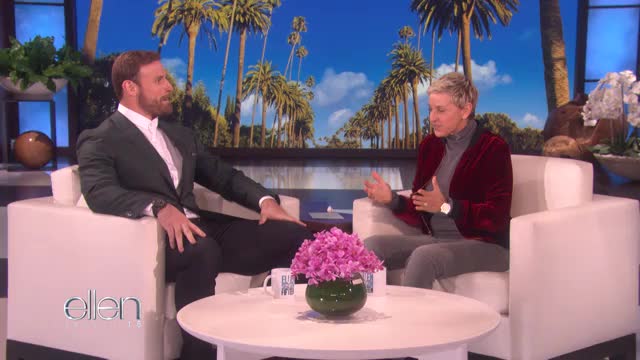 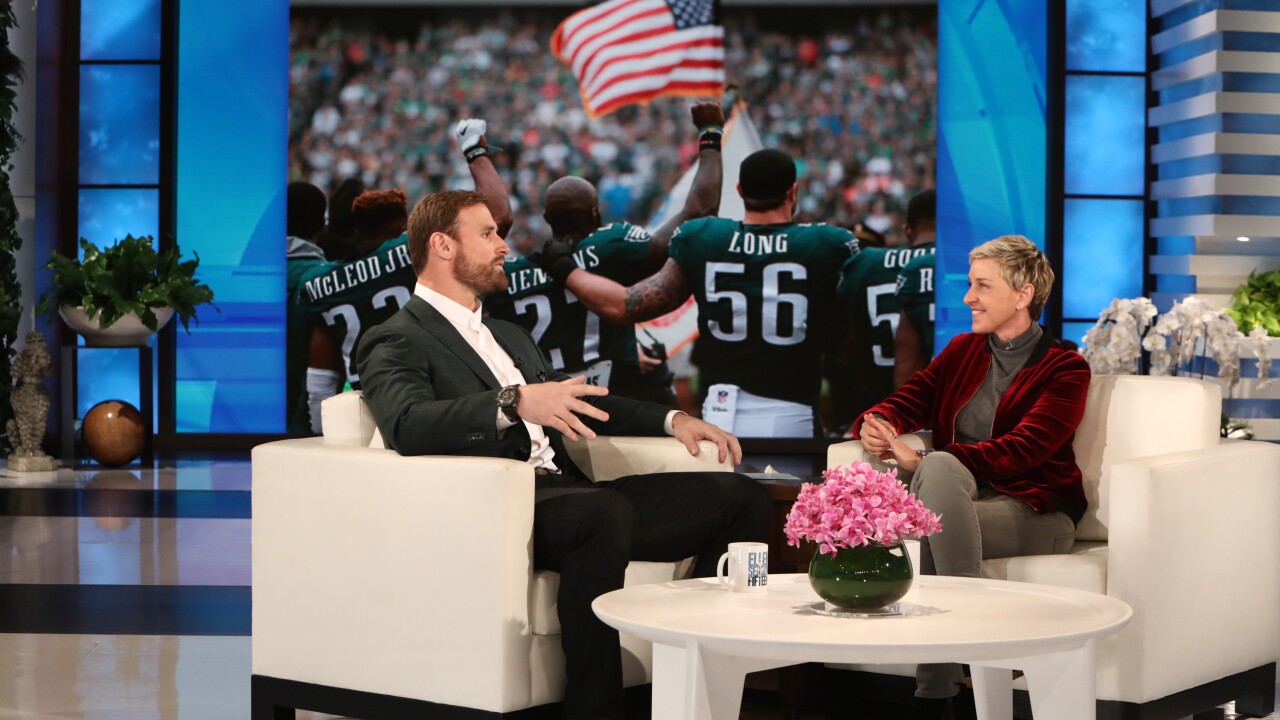 The Philadelphia Eagles defensive end chats with Ellen about his decision to donate his entire salary this season to charity.

In fact, his first six paychecks are funding scholarships for students in Charlottesville and his remaining ten paychecks put toward “Pledge 10 for Tomorrow,” his initiative supporting educational equity in the three cities he has played in the NFL: Philadelphia, St. Louis, and Boston.

“Football for me, while it’s fun, I don’t get the fulfillment out of that alone. So, selfishly, the charity stuff makes me feel good," Long said. "You know not just playing ball, I’m doing something bigger than that.”

Chris tells Ellen his desire to give back to his community was inspired by his mother and father, former NFL defensive end Howie Long.

The football veteran discusses the NFL kneeling controversy and shares his support for the players’ right to peacefully protest and explains his reasoning for not kneeling himself is due to his relationship with veterans.

Chris also elaborates on his decision to skip the New England Patriots’ White House celebration after winning the Super Bowl earlier this year.

Plus, as part of Ellen’s ongoing partnership with Cheerios to encourage “One Million Acts of Good,” Ellen donates $30,000 to “Pledge 10 for Tomorrow,” courtesy of the iconic brand. 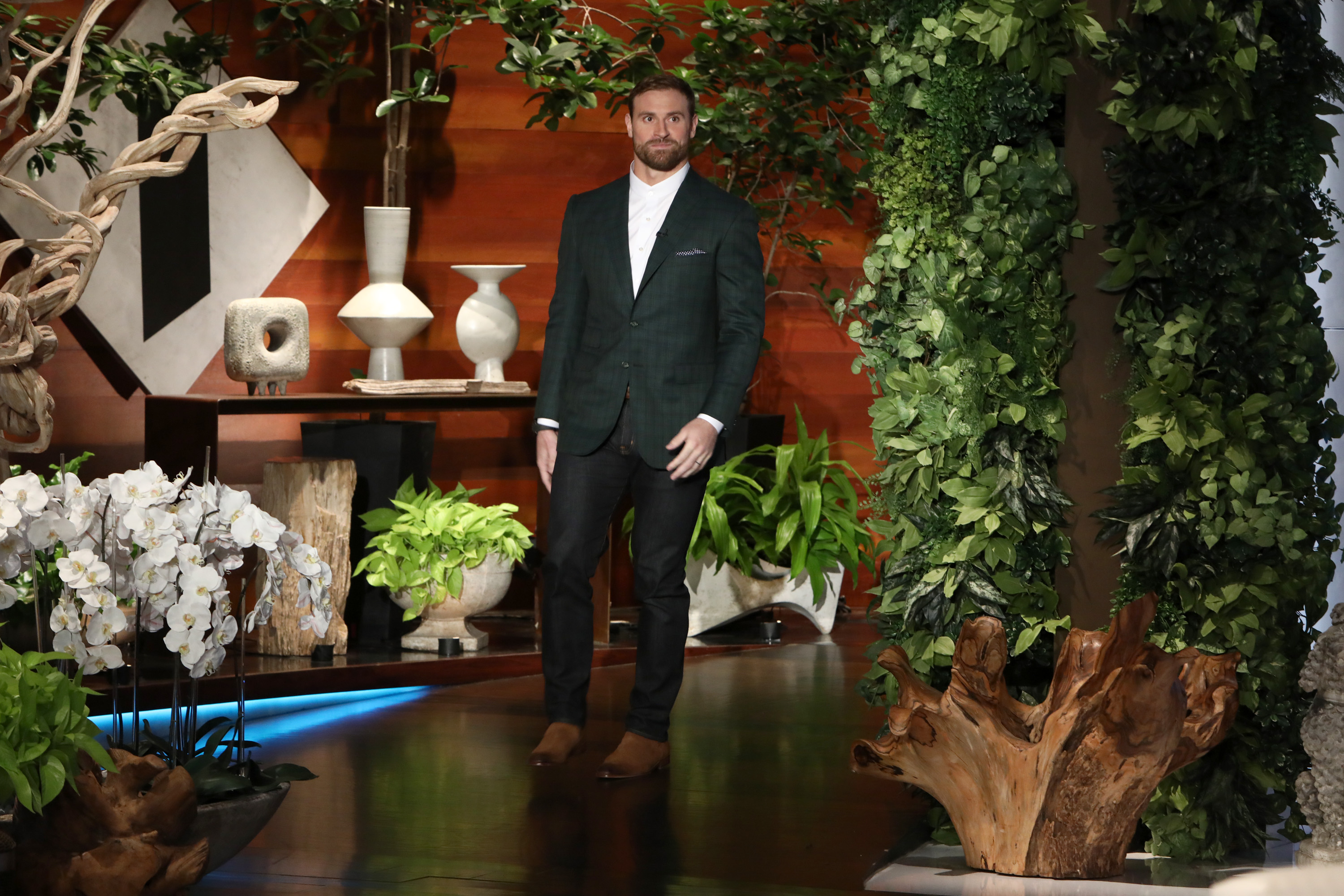