Stoney: More than ‘bricks and sticks’ in Coliseum-area revitalization 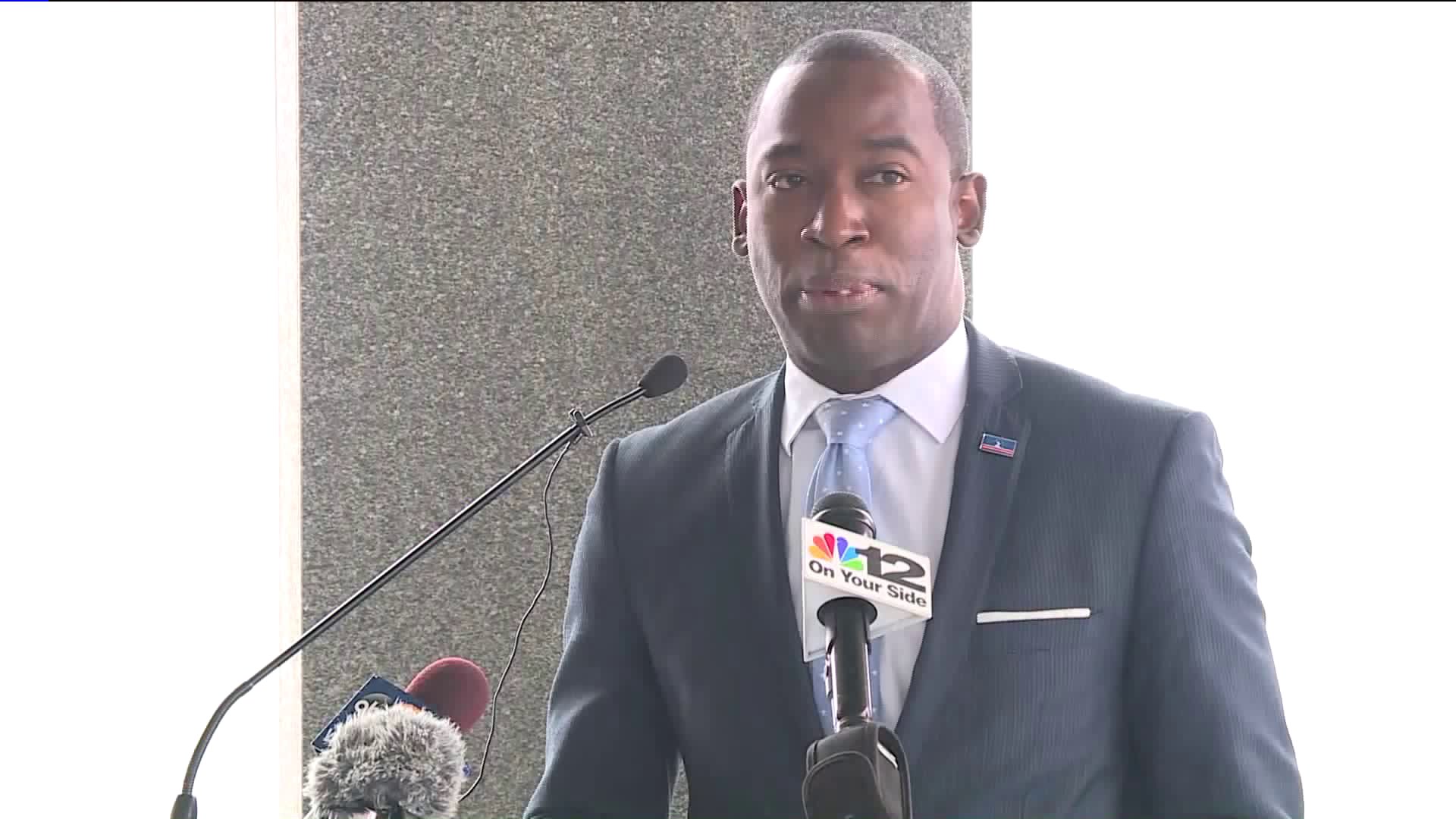 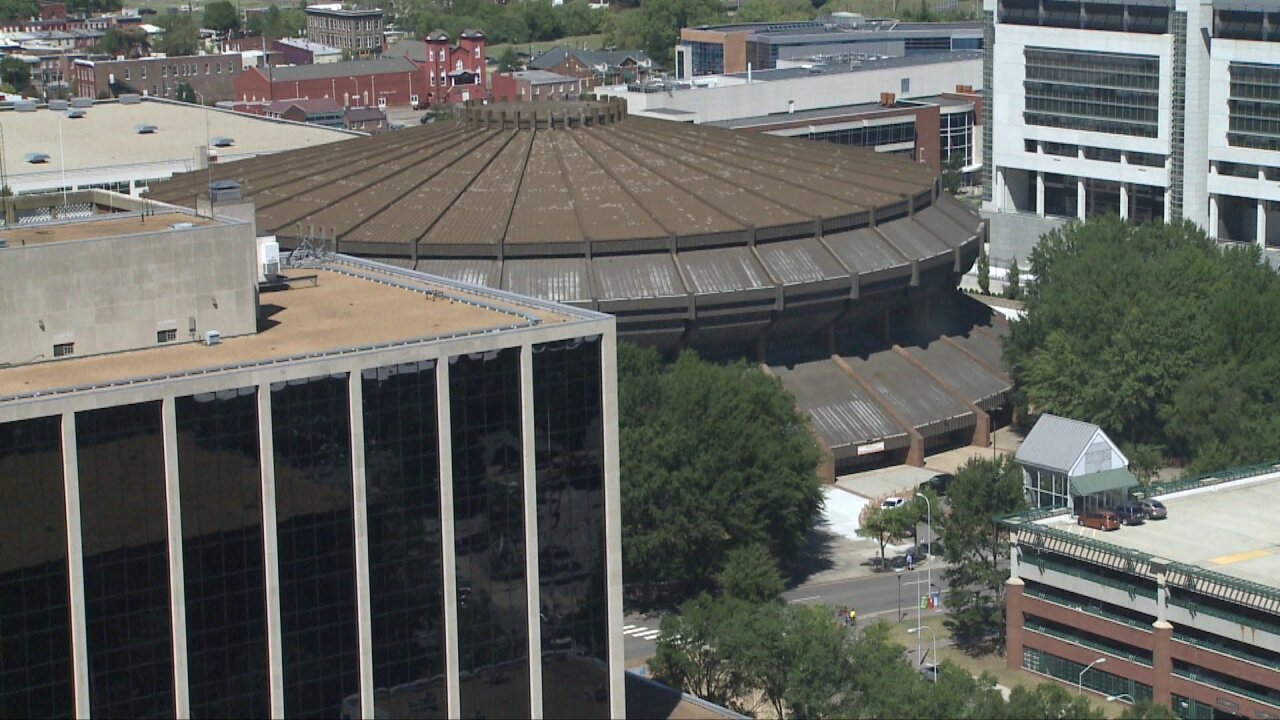 RICHMOND, Va. – Richmond Mayor Levar Stoney formally announced Thursday details behind the city’s request for proposals that officials hope will spur redevelopment in the neighborhood north of Broad Street which houses the outdated Richmond Coliseum and which is not only ripe, but desperate, for revitalization.

Stoney explained the converging realities which surround the area, where a range of 30 to 72  percent of the population lives below the poverty line. The administration hopes they can revitalize a community and also juggle economic opportunities, affordable housing, poverty mitigation, historic preservation, tourism, sustainable development and invest in infrastructure.

“This is more than a real estate project,” Stoney said. “The goals of this RFP are bold.”

“The existing Richmond Coliseum is a 46-year-old decaying public asset that has become a public liability,” Mayor Stoney said. “It is a drain on our budget, of nearly $1 million per year; just operating deficits.”

Components to be addressed by potential respondents include:  a replacement for the Richmond Coliseum, mixed income and affordable housing, local job creation and local hiring with Minority Business Enterprise and ESB participation goals, a replacement of the GRTC transfer station, a convention center hotel with 400 rooms, and historic preservation and adaptive reuse of the Blues Armory.

“We expect proposals to have an equally enthusiastic and inclusive vision,” he said. “It must be more than bricks and sticks project.”

“It must be an intentional vehicle for our values,” he added.

A mile away from the sight of the proposed area is some of the worst poverty in the area. There will be prioritization given to proposal that include poverty mitigation.

Stoney said that the city will not use existing tax revenue or debt capacity to fund the project.  No moral or general obligation bonds will fund any private component of a proposal.

The city is willing to consider proposals that incorporate tax increment financing or the creation of special service districts.

This method records the base assessed value and current assessed value at time a project area is designated. The increased value between the two pays the principal and interest to finance the development project costs.

Virginia code requires a public hearing before the city could offer such financing.

“We have too much to do for schools, housing, roads and other city priorities to leverage our limited borrowing capacity for this redevelopment,” Stoney said.

Proposals are due Feb. 9, giving prospective developers 90 days to submit. City officials said they expect this to be a highly competitive process.

“We are setting a high bar for our respondents,” said Mayor Stoney. “But that’s what we have to do if we want true neighborhood revitalization.”

In June, RichmondBizSense was the first to report that a group of investors led by Dominion Energy CEO Tom Farrell wanted to help develop the downtown area and replace the aging Coliseum, as well as potential redevelopment of surrounding properties, including the long-dormant 6th Street Marketplace and Blues Armory property.

Then in September, RichmondBizSense.com also reported that Farrell, Altria CEO Marty Barington and C.T. Hill, retired head of SunTrust’s Mid-Atlantic operations, were on a private team supporting two out-of-town development groups that were shaping a plan for development of the area.

The Thursday announcement by Stoney provides an opportunity for others to compete, and more independence for the mayor's administration in the negotiating process.