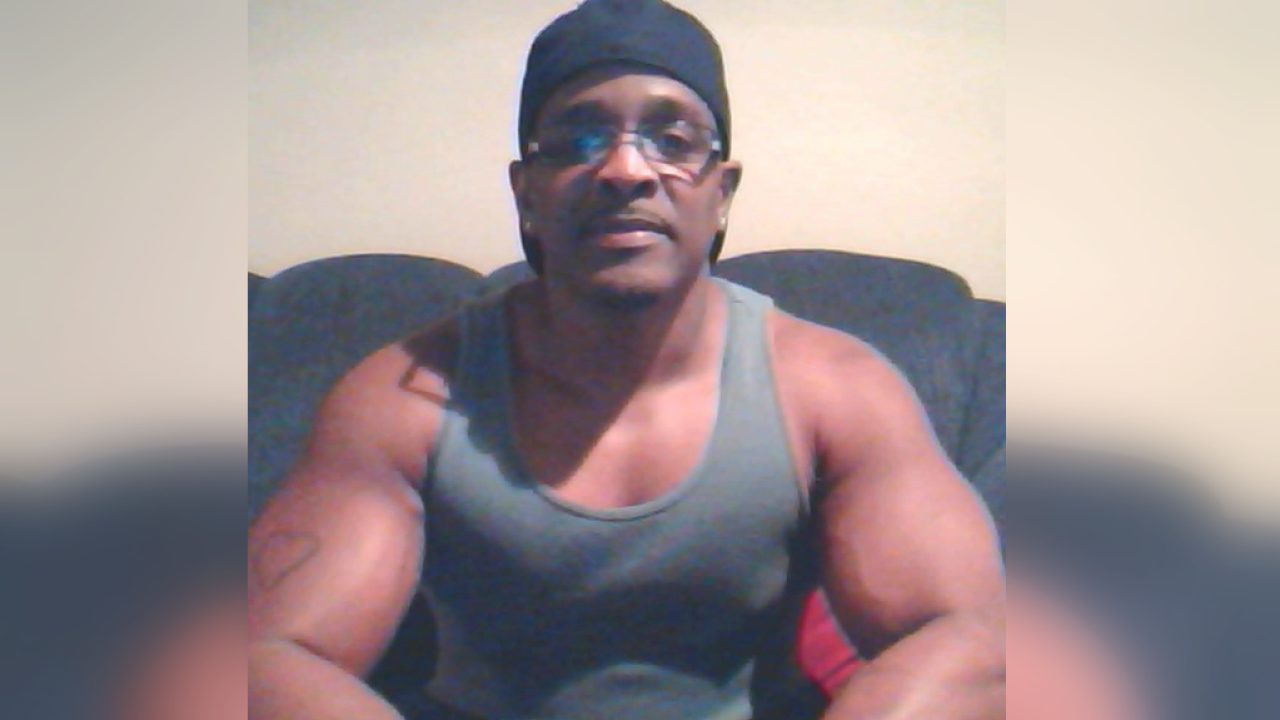 DINWIDDIE COUNTY, Va. -- A Dinwiddie County man has been arrested after deputies say he slashed a co-worker’s throat with a box cutter at the Walmart Distribution Center Thursday morning.

Officials say at approximately 11:00 a.m., deputies responded to the Walmart Distribution Center, in the 21000 block of Cox Road for the report of an altercation between two employees.

Crime Insider sources tell Jon Burkett that 53-year-old Raymond Allen is accused of slashing a male co-worker in the throat after a dispute over a piece of power equipment.

Crime Insider sources say the fight broke out after a man in the receiving department was looking for a piece of power equipment that he used earlier in the day. Sources add that piece of equipment was found in the shipping department and that's when the melee broke out between two men.

The victim suffered a superficial laceration to the neck area and was treated by a distribution center nurse on site. He was not transported to the hospital.

Allen has been charged with one count of malicious wounding.

“To prove this charge a prosecutor would have to prove there's malice in cutting of the skin, so that malice only needs to exist for a split second," said CBS 6 legal analyst Todd Stone.

“The judge will look at whether he has a prior record or not, and the seriousness of the injury,” said Stone. “Also what the victim wants to see happen, if he is convicted. That’s sort of a victim impact, but sentencing guidelines on a malicious wounding case are pretty significant. "

Allen is being held without bond at Meherrin River Regional Jail pending an appearance in Dinwiddie General District Court.