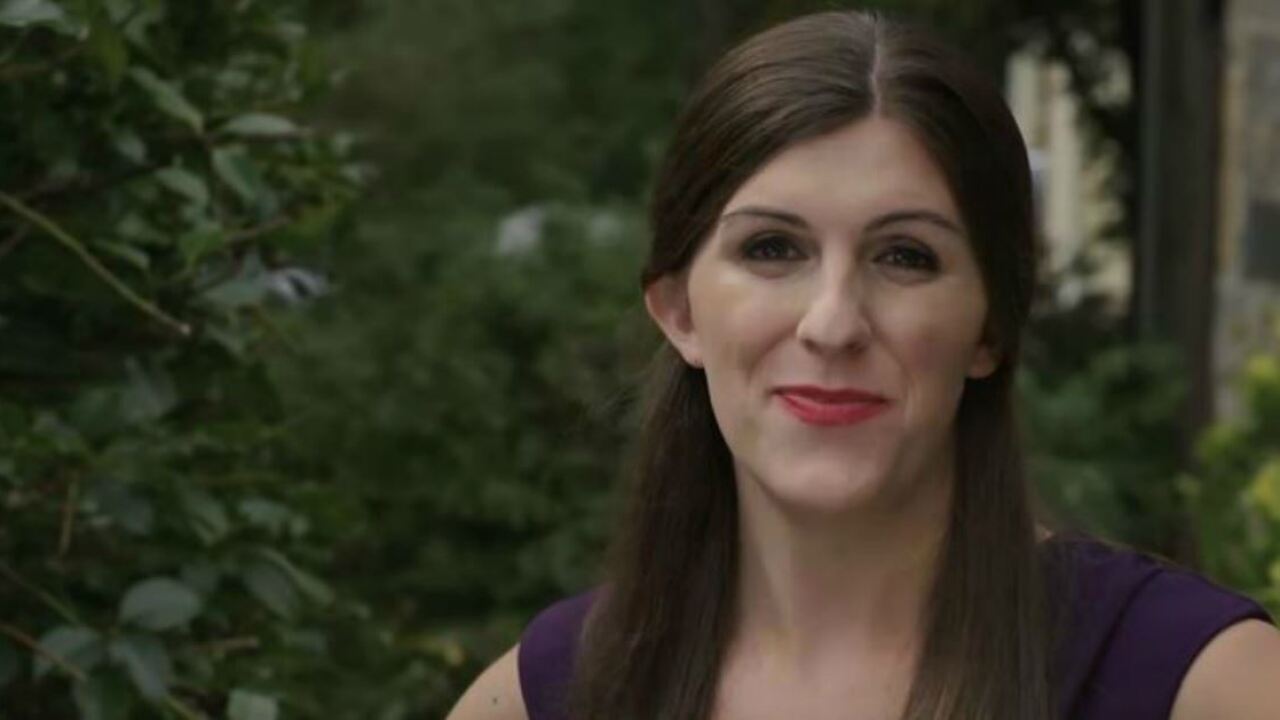 PRINCE WILLIAM COUNTY, Va. — On Tuesday night in Virginia, former journalist Danica Roem, a Democrat, knocked off 13-term Republican state Del. Bob Marshall. Roem’s win quickly became a huge national news story as she became the first openly transgender person elected and seated to a state legislature in the US. What’s more, her victory came against Marshall, who has called himself the state’s ‘chief homophobe.’

For more on Roem and the race she ran, I reached out to Fenit Nirappil, who covered the race for The Washington Post. Our conversation, conducted via email and lightly edited for flow, is below.

Cillizza: Most people outside of northern Virginia (and even lots of people in NoVa) had never heard of Danica Roem before last night. So, tell us about her.

Nirappil: Danica has a joke on the campaign trail where she says “I’m Danica Roem, or as the Washington Post web editors like to call me, the transgender candidate.”

But beyond the historic nature of her candidacy that drew her national attention, she also has the kind of local ties that candidate recruiters look for. Roem was raised in Prince William County, where the district is located, and came back home after college to work as a local newspaper reporter for nine years covering development, roads, and other bread-and-butter issues.

One local Republican lawmaker told me she was the toughest interviewer he ever faced because of her grasp on policy issues. Outside of work, Roem plays in a melodic death metal band and had some off-color music videos that Republicans tried to say made her out of touch with the district’s suburban sensibilities.

Cillizza: How contentious was the race between Roem and Bob Marshall? And how much — if any — did it center on Roem’s transgender status?

Nirappil: This was one of the most contentious races of the year.

Marshall adamantly opposes LGBT rights and doesn’t recognize the legitimacy of transgender people. He only used male pronouns to describe Roem, and launched a video ad and mailer attacking her gender identity. He also refused to debate her in person, accusing the Democratic side of playing nasty because Roem’s allies called him “Bigot Bob.” Among other things, he sponsored a “bathroom bill” and the amendment to Virginia’s constitution banning same sex marriage.

Cillizza: What did Roem run on issue-wise? How front and center — or not — was the history-making aspect of her being the first transgender person elected to office in Virginia?

Nirappil: Roem mostly wanted to focus on traffic, especially on the local Route 28 that is the bane of local commuters’ existence. But she didn’t totally downplay her gender identity: She released a video about her transition in response to Marshall misgendering her.

Roem’s message was two-fold: Marshall is so focused on social issues that he neglects local issues affecting constituents such as congestion and jobs and he has become such a gadfly that he lacks clout to bring home bacon for the district.

Cillizza: What does Roem’s win say about the state of politics in northern Virginia? It seems like a huge departure from the two-plus decades of Marshall’s time in the seat.

Nirappil: Although Marshall had won 13 terms, Roem’s victory isn’t entirely surprising. This is a diverse exurban district where the electorate looks very different in presidential, gubernatorial and off-year races. Roem benefited from a surge of minority, young and casual Democratic voters that carried the party’s gubernatorial nominee Ralph Northam to a decisive victory. Another Democrat came close to unseating Marshall in 2013 — Atif Qarni, who some said didn’t stand a chance as a Muslim candidate. But a variety of diverse Democrats won in northern Virginia on Tuesday, apparently putting to bed the notion that white male Democrats are the safe option.

Nirappil: “still in the General Assembly, if not living off of proceeds from the memoir she planned to write.”

She has said she has no interest in higher office, and is genuinely passionate about the wonky business that local delegates deal with.