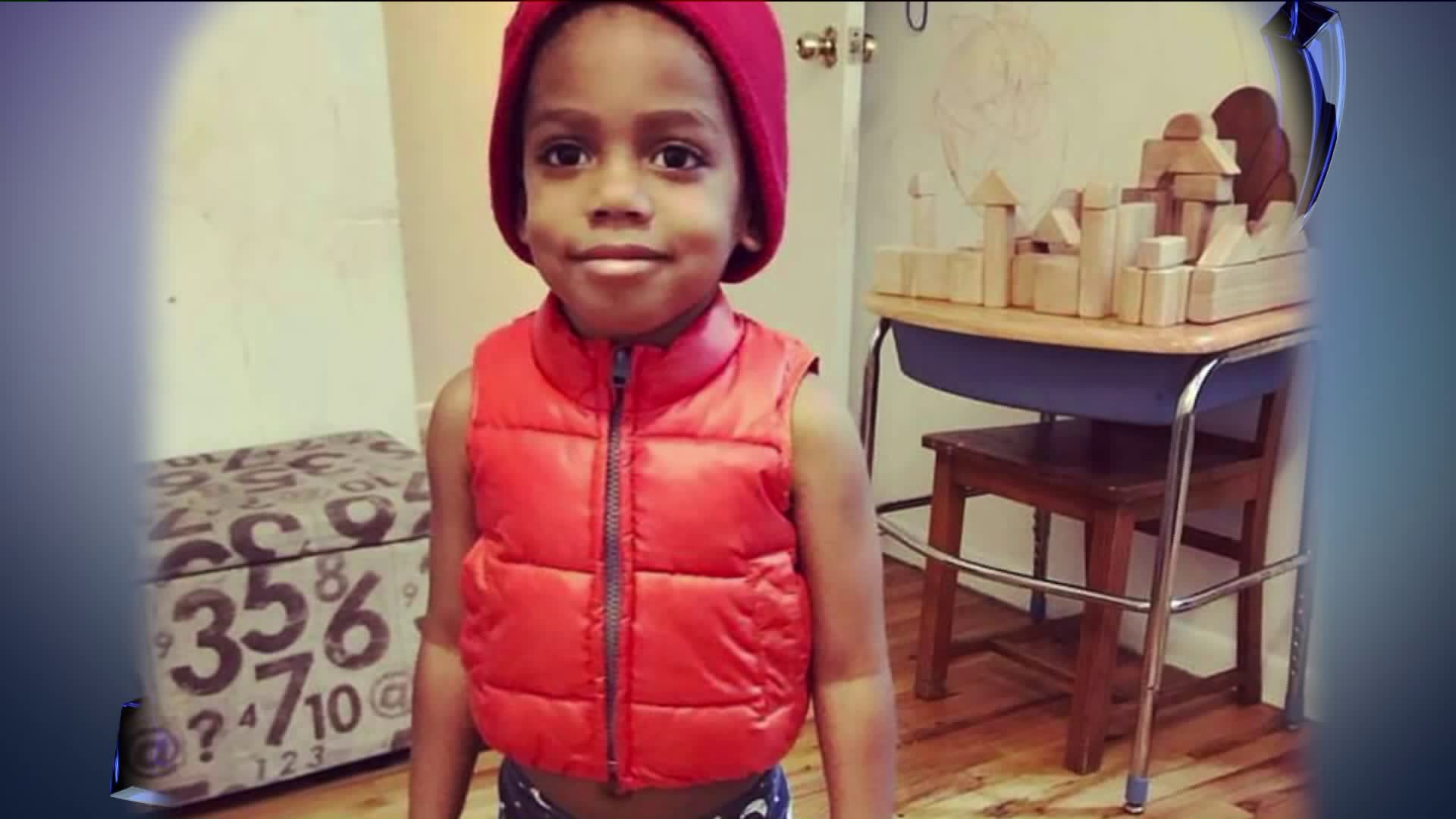 A Harlem school is closing while officials investigate the death of a 3-year-old boy who died after he was allegedly given a grilled cheese sandwich despite the school knowing the child had a severe dairy allergy.

NEW YORK — A New York City school is closing while officials investigate the death of a 3-year-old boy who died after he was allegedly given a grilled cheese sandwich – despite the school knowing he had a severe dairy allergy, according to WPIX.

Elijah Silvera was in his pre-K class at Seventh Avenue Center for Family Services in Harlem on Nov. 3 when he went into anaphylactic shock after eating the sandwich. The child was rushed to the hospital where he was pronounced deceased.

A family friend wrote on a GoFundMe site, "...he was given a grilled cheese sandwich by an adult at the pre-K, despite them knowing and having documented that he has a severe allergy to dairy."

The family member also told WPIX that school officials called Elijah’s mother when it happened. It’s unclear why they did not call an ambulance, so his mother rushed Elijah 10 blocks south to Harlem Hospital.

But it was too late.

The family stated online they want to know exactly what happened and if proper protocols were followed — "...at this moment, it is unclear where responsibility for Elijah's death will fall between the pre-K and the hospital itself."

"We want to find out exactly where, if any, breakdowns may have occurred at either the school or the hospital," they wrote.

The money raised on GoFundMe will help pay for an independent autopsy, according to the family.

Michelle Daniels says she attended the school as a little girl.

“I went there when I was a kid," Daniels said. "That person should be really investigated. Really they should. Because if that was my child, i would be all over the place."

Late Wednesday, the New York City Health Department released a statement announcing the school will close in order to investigate the incident.

"There is nothing more important than the safety of our children and we are deeply saddened by this tragedy. We will get to the bottom of what happened here. In the meantime, we’re closing the Center for Family Services and continuing to aggressively investigate what happened and whether the facility could have done something differently to prevent this tragedy."