Once officials know what the problem is, they’ll fix it 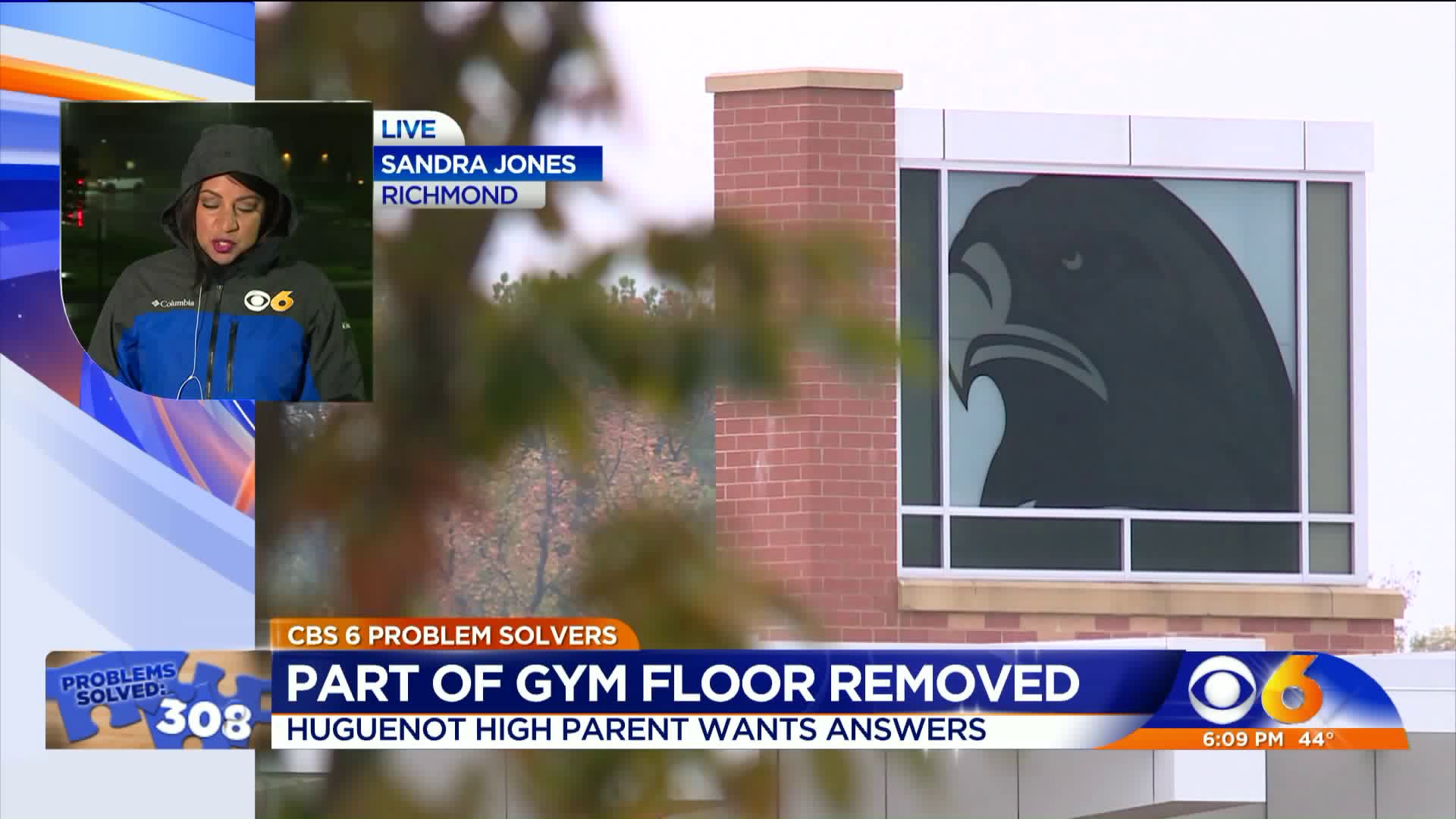 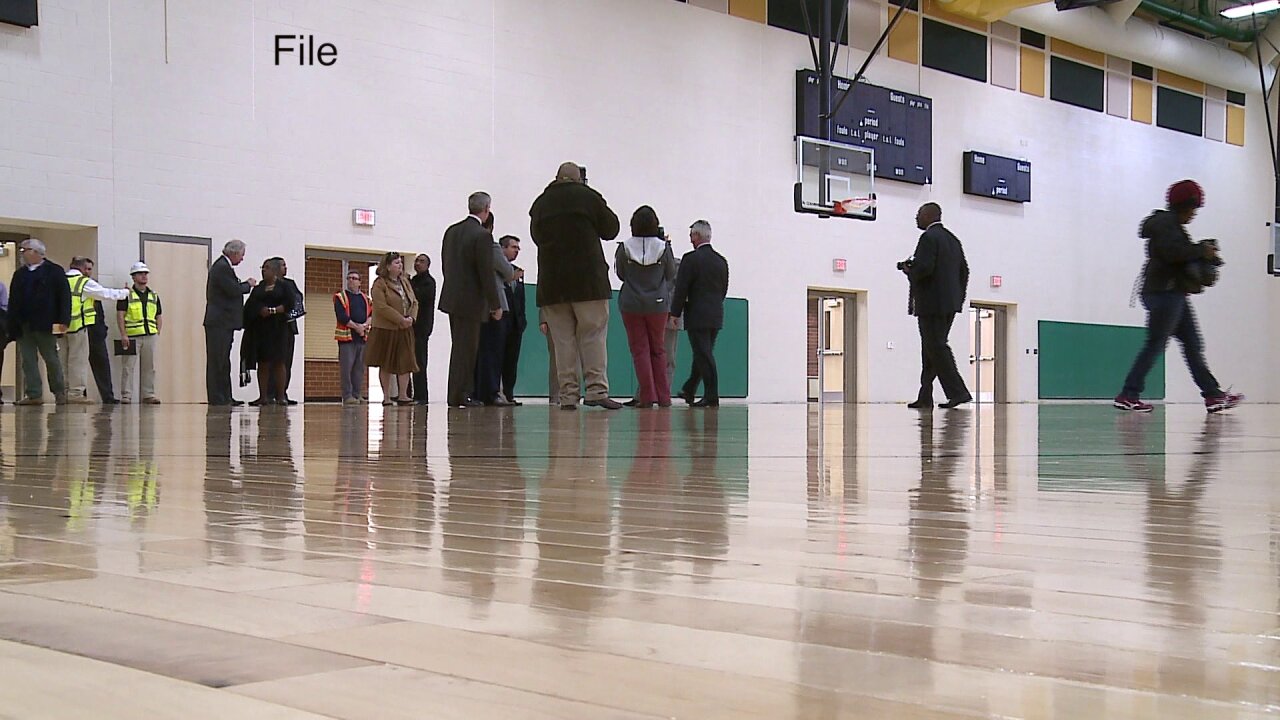 RICHMOND, Va. -- A CBS 6 viewer reached out to the Problem Solvers, concerned about an issue at Huguenot High School.

They want to know why a portion of the HVAC was taken out and replaced.

Richmond school leaders confirmed to the Problem Solvers that they discovered an issue with the gymnasium floor over the summer and thought it involved the HVAC unit.

But after further investigation, school officials found moisture on the floor and decided to cut a section of it.

Then they noticed even more water damage and hired an outside contractor to come into the school on Friday and determine what's causing the problem and how bad it is.

​No word yet on what that will cost you the taxpayer.

The Problem Solvers requested to see the damage, but we were denied access.

​School officials told the Problems Solvers once the report is complete on the school’s gymnasium floor, they will know how to move forward on fixing it.