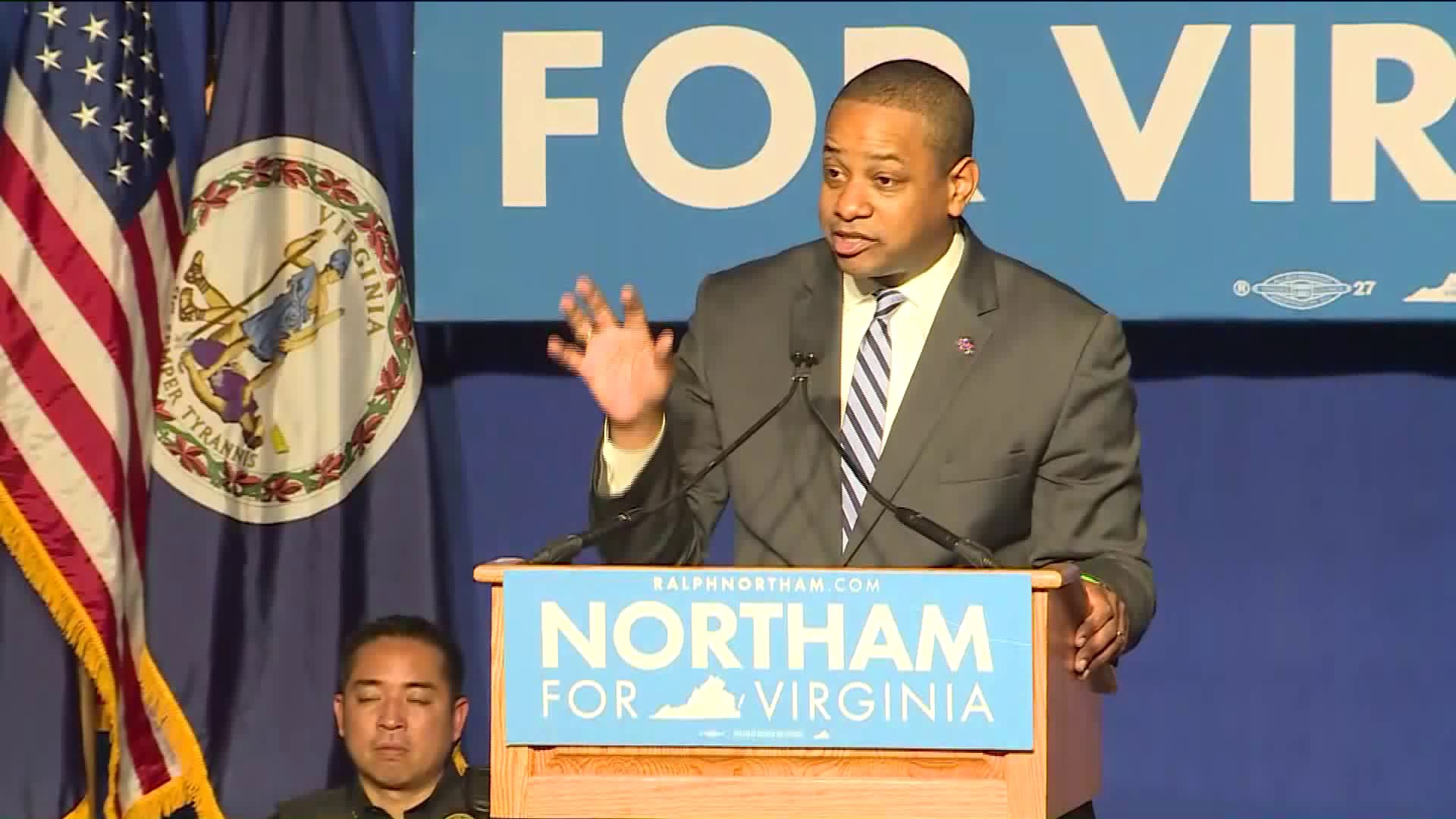 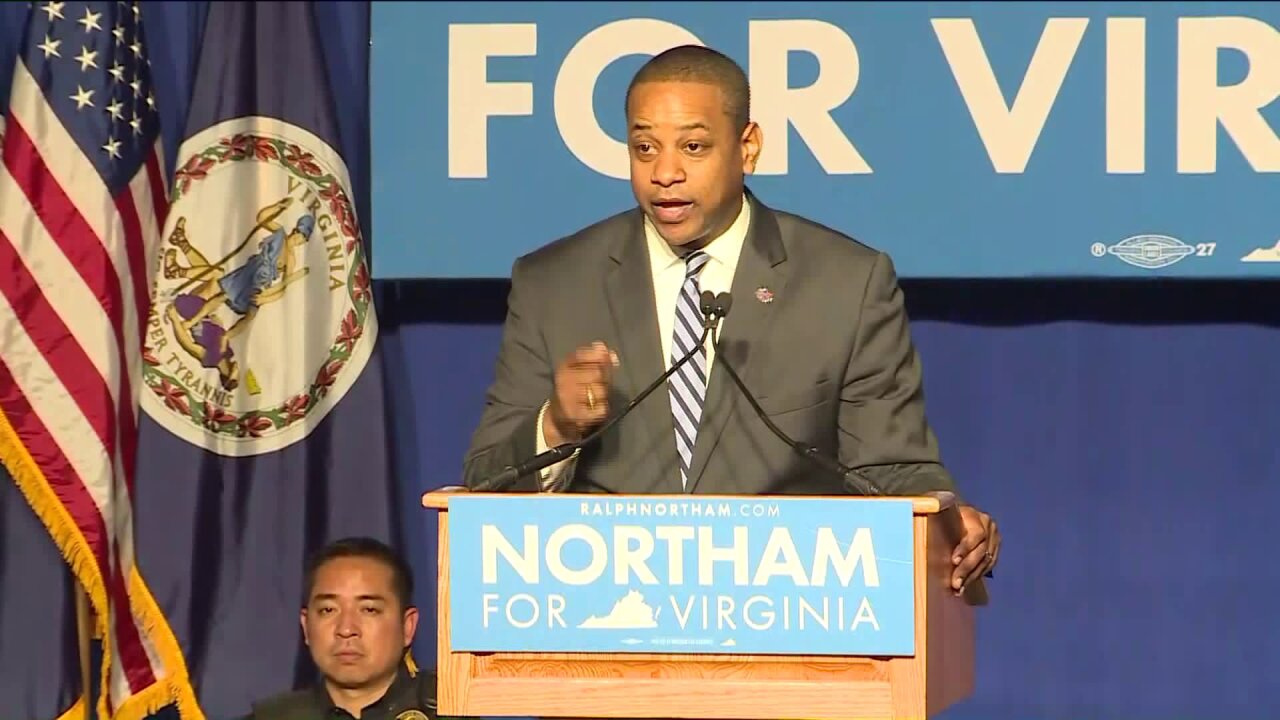 RICHMOND, Va. – After Democratic Justin Fairfax defeated Republican Jill Vogel in the race to become Virginia’s next Lieutenant Governor, the first-time candidate thanked the people who supported him and his family over the years.

"This is why we're Democrats. You have to lift other people as you climb. Life is not just about your success," he said. "You have to fight and make sure that that story is possible for everyone."

Fairfax shared with the gathered crowd how his grandparents took him in, along with his mother and siblings, and supported his family.

"This night belongs to the children watching who people have told that things are impossible in their lives," he said. "The answer tonight is that nothing is impossible in your lives."

Fairfax listed the things he hoped to accomplish during his time in statewide office.

Fairfax, a lawyer with the U.S. Attorney’s Office in Virginia’s Eastern District, previously ran for Virginia Attorney General, but lost to then state Sen. Mark Herring in the 2012 Democratic primary.