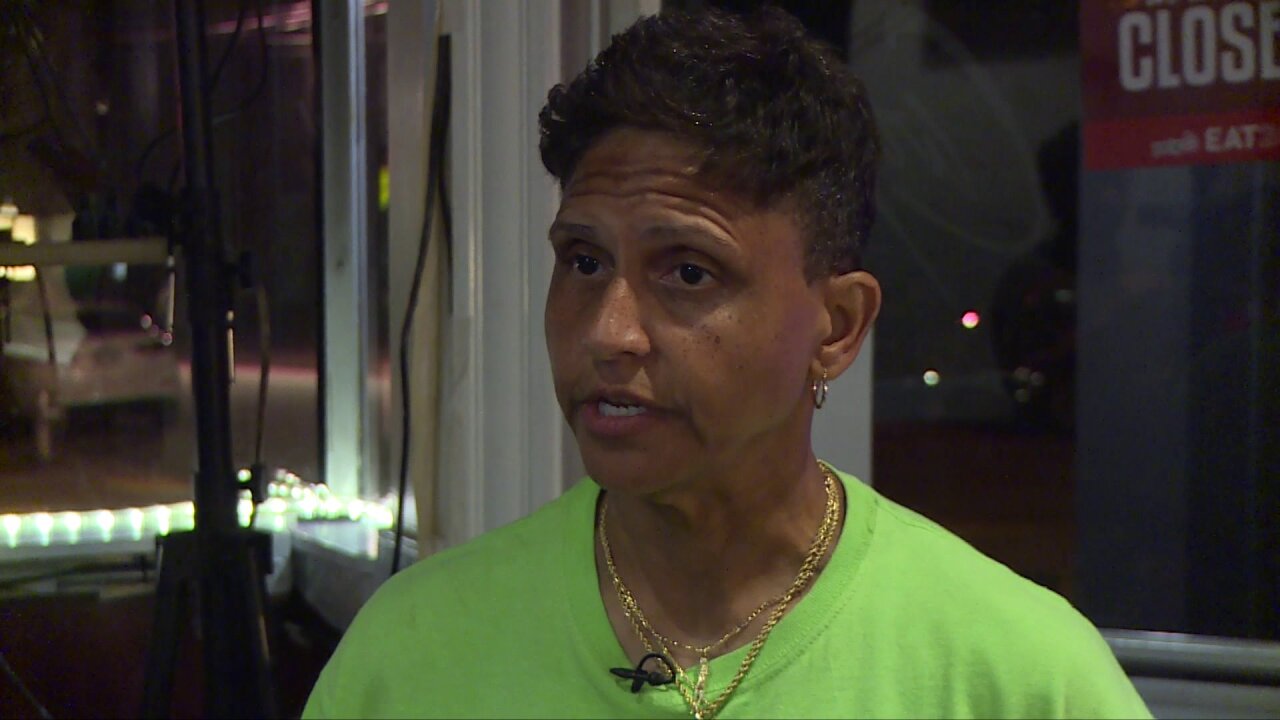 Antoinette Irving has been elected as Richmond's next Sheriff. We are getting reaction from her victory party downtown @CBS6 pic.twitter.com/ElgYWQ8YmB

Irving has a career of more than 25 years with the Henrico Sheriff’s Office, where she was the first woman to be promoted to major.

She campaigned improving healthcare and mental health resources to inmates of the Justice Center.

She has also vowed to provide programs and services to support inmates when they reenter the community.

Irving grew up in Richmond’s Creighton Court public housing project before graduating from Armstrong-Kennedy High and majoring in Criminal Justice from Shaw University.