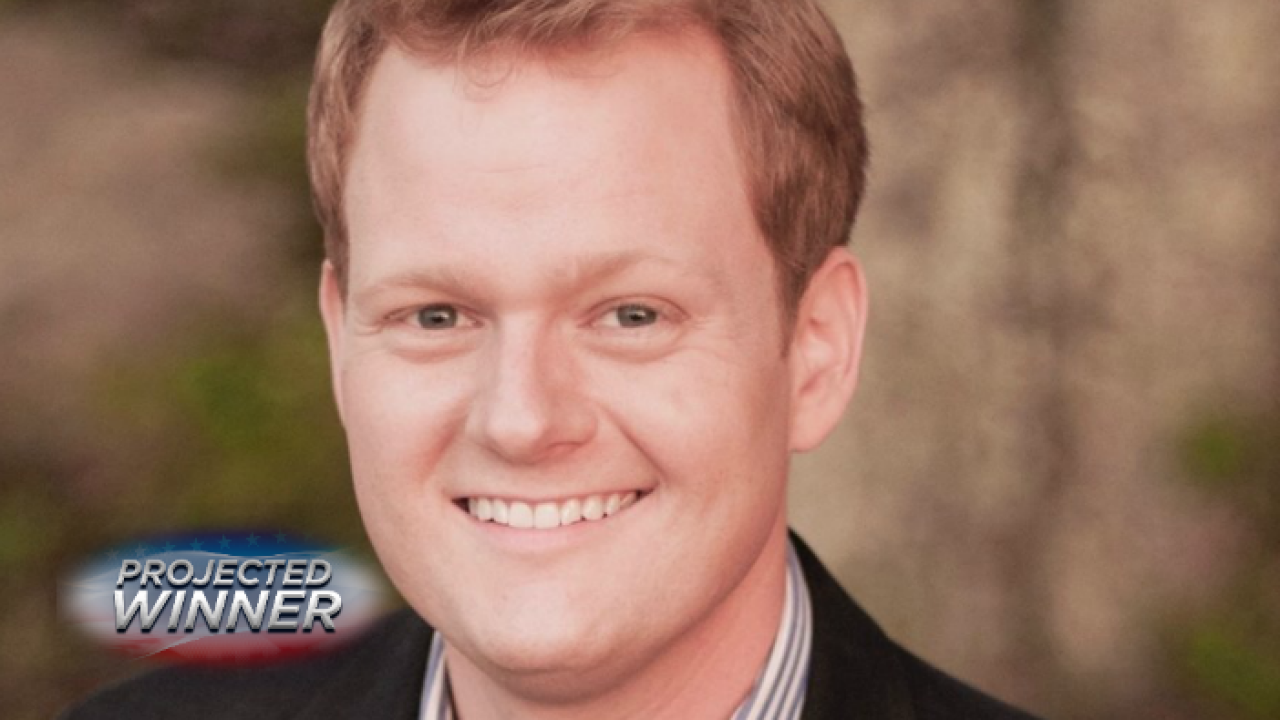 Hurst was the evening anchor for WDBJ7 in Roanoke, before leaving in February 2017 to pursue political office.

In August of 2015, Hurst’s girlfriend Alison Parker and coworker Adam Ward, were killed when a disgruntled former employee shot them on live television.

Hurst became thrust into the national spotlight as the face of the station following the tragedy.

The former anchor has since become an advocate for mental health care and helping families dealing with the illnesses. He also focused on education and health care during his campaign.