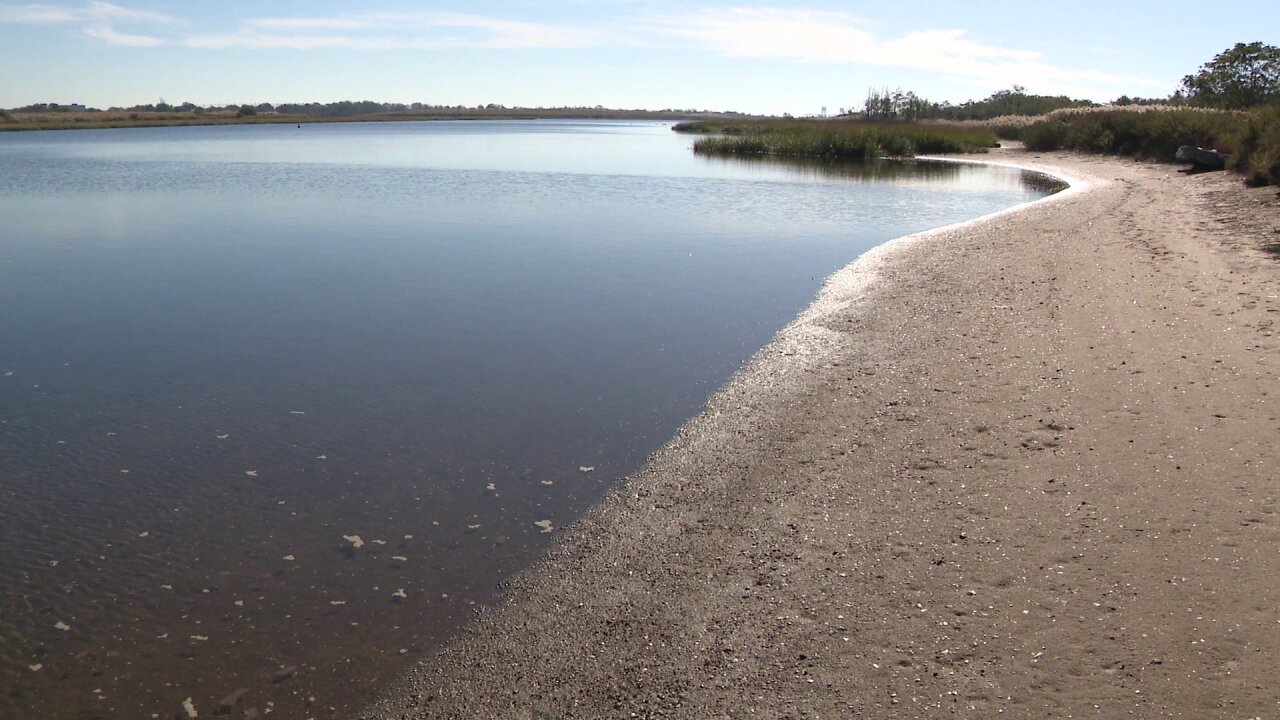 NEW YORK -- A group of Girl Scouts cleaning a Brooklyn Park made a gruesome discovery that may shed light on what happened to 20 cats that went missing from a nearby cat colony.

Troop leader Grace Scotto told WPIX it appeared the cats had been in the water.

“All I keep thinking about is ‘how did these cats die'” said Scotto, a self-described cat lover. “Were they poisoned? Were they suffocated in the plastic bags?”

Scotto said the leader of the cleanup reported the finding to the Department of Sanitation.

However, a department spokesman says no such call was received.

At the end of the day, the cats in plastic bags were put out for pickup along with the all the trash collected by the scouts during the cleanup.

Scotto, aware of the search for the missing cats from nearby Industry City, posted the scouts’ disturbing findings on Facebook. A number of the caretakers of the registered feral cat colony responded. They’ve been trying to find the 20 cats for six weeks, ever since Industry City contracted with Squash Exterminating to move the cats because of a flea problem.

“As we now know, the appropriate handling would have been to work with the cat community here. Secondly, what the contractor should have done is take them to the Animal Care Center and have them treated," said Kimball. “That obviously didn’t happen."

The exterminator admitted to trapping and removing the cats from Industry City overnight and then releasing them into two Brooklyn Parks, including Gerritsen Bay, Kimball said.

The colony’s caretakers saw Scotto's Facebook posting and spoke with her about the cats that were found on the beach.

“It appears it matches up to the same colors of our cats in our colony and this is one of the locations where the exterminator claimed they were dumped," Robert Stevens said. "It’s no coincidence.”

Even if they are part of the colony, that leaves 13 cats still missing.

“It’s been over a month now and I’m not happy with the way the police are handling this,"  caretaker Jen Petito said.

The NYPD’s Animal Cruelty Squad said it is continuing its investigation. The caretakers want to see arrests made.  They say the exterminator’s dumping of the cats appears to be illegal. No one from Squash Exterminating of Brooklyn returned calls or emails from WPIX.