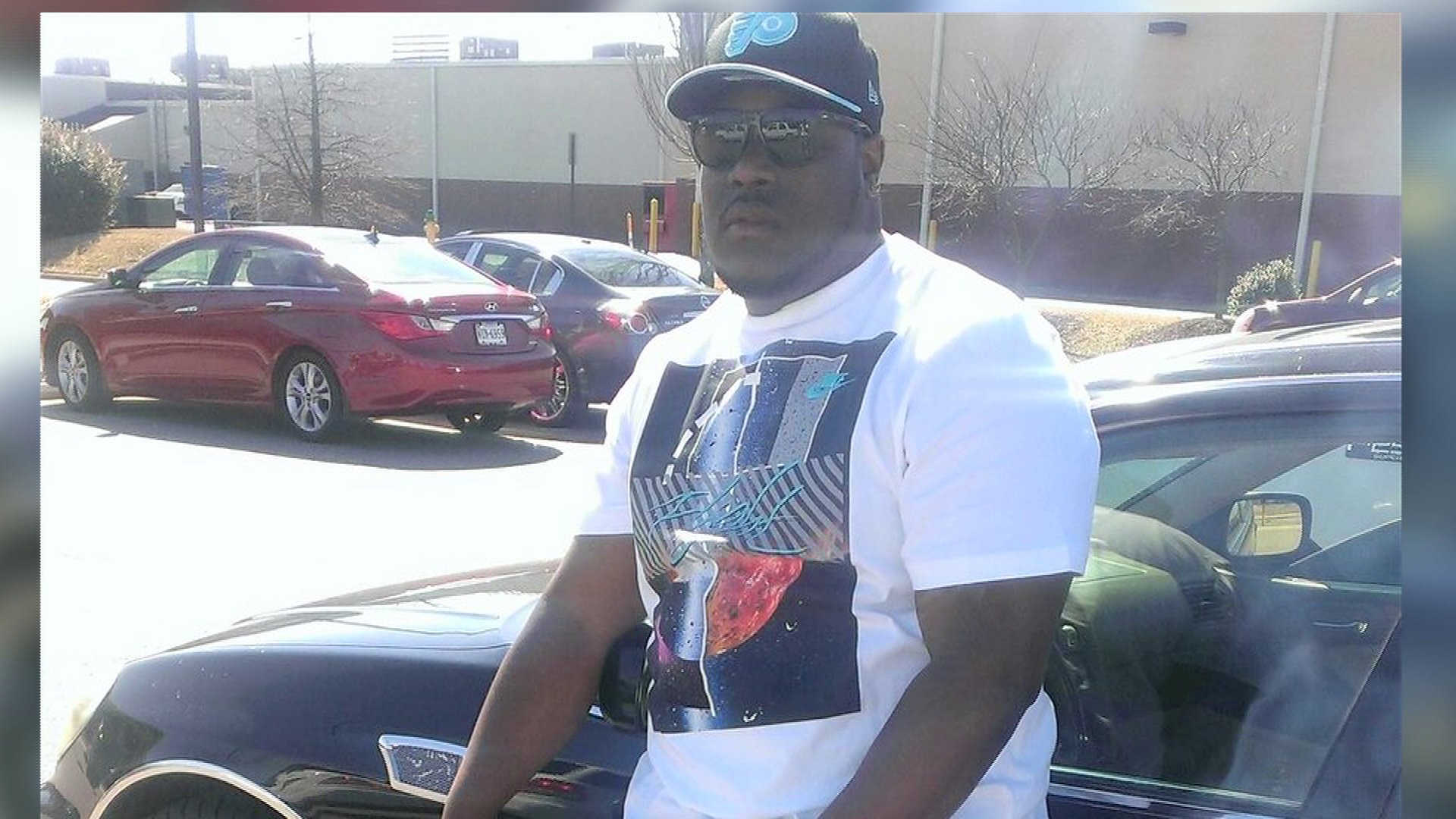 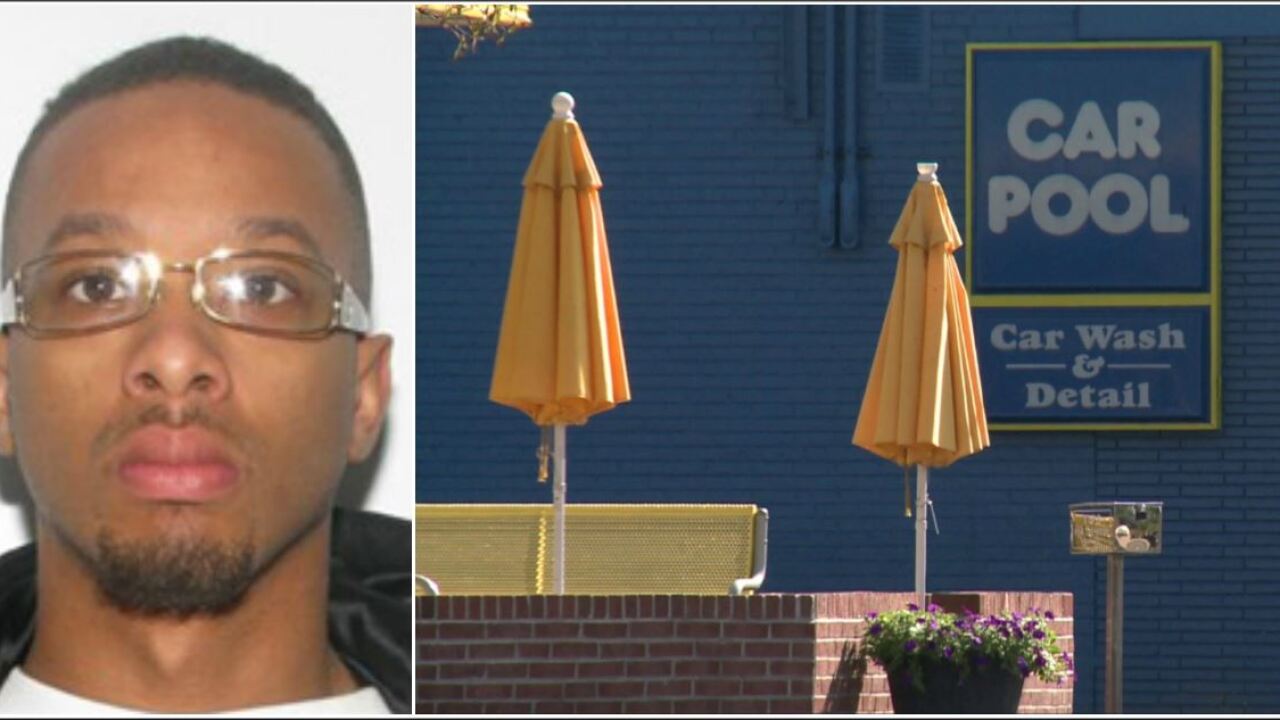 HENRICO COUNTY, Va. -- Police released a new photo of the man wanted for a weekend murder at a Car Pool car wash in Henrico's West End.

Tony Shiquan Felton, 26, is wanted for Conspiracy to Commit Murder, Malicious Wounding, and Use of a Firearm in commission of a Felony.

Felton, according to police, shot and killed 28-year-old Kevin L. Barnes outside the car wash Saturday at about 5:30 p.m.

According to online court records, Felton has faced several misdemeanor charges in both Richmond and Chesterfield, including a concealed weapon charge in Richmond in 2011.

A second person struck by gunfire -- identified by family as Barnes' teenage cousin -- survived the shooting.

"Detectives continue to investigate the circumstances surrounding this incident and have identified all subjects involved," a Henrico Police spokesperson said Monday.

Barnes, who previously attended Henrico High School according to his Facebook page, was remembered as a funny, hardworking man who loved his family.

The shooting happened at 5514 W Broad Street, near Libbie Avenue, in Henrico.

Elise, who asked to be identified only by her first name because of strange social media messages she has received since Saturday, said she was in the Target parking lot with a friend when she heard "pops" across the street.

"My friend said, 'I think that was the car backfiring on the detailing side,' and I said, 'no those were definitely gun shots,'" Elise said.  "It was really horrifying that I didn't know what to do in the moment."

In the days since the shooting, Elise said she has been thinking about Barnes' family, but also about how to keep herself safe when the unexpected happens.

"Avoidance is definitely key to your safety, but at the end of the day, it just happens and you have to internalize it like that," she said.  "I looked up afterward a bunch of ways that I could have reacted and that I reacted wrong."