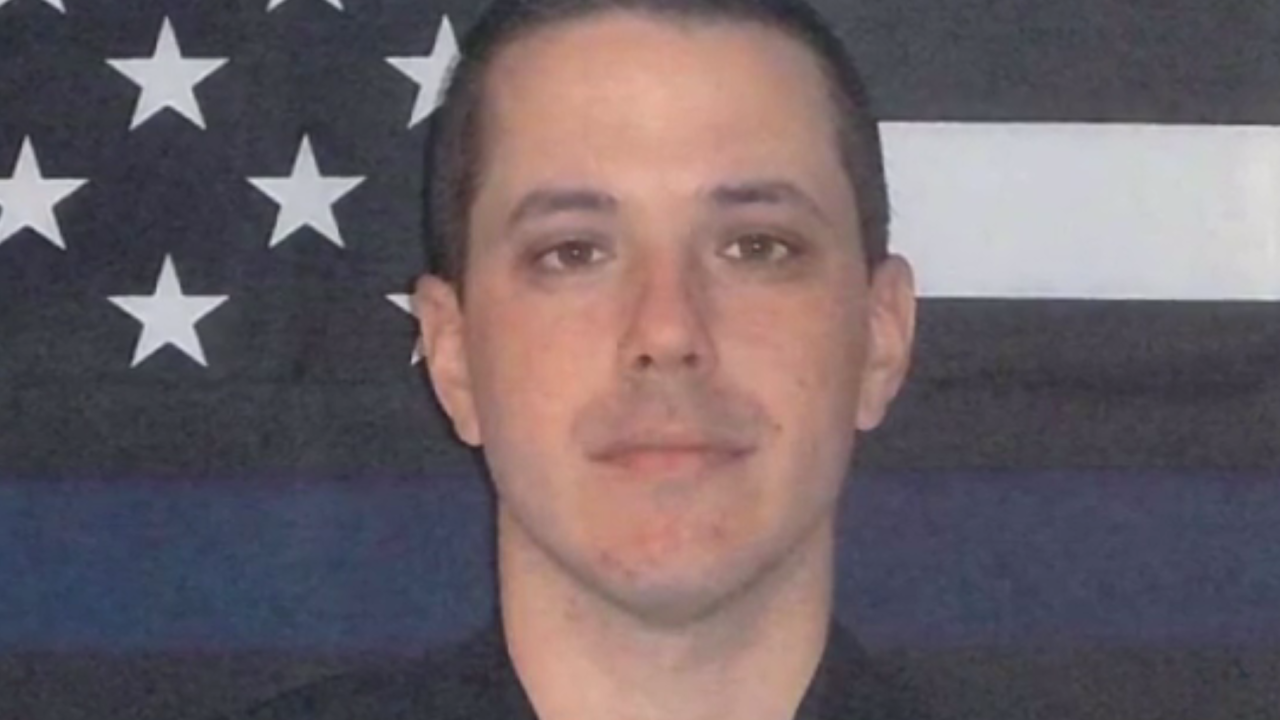 An Ohio police officer was killed in a shooting Saturday night while responding to a domestic call, authorities said.

Officer Justin Leo, 31, and his partner had gone to a home in Girard, a city near Youngstown in northeastern Ohio.

When they arrived, a man inside the home spoke briefly with them. He then pulled a gun and opened fire, according to authorities.

Leo was shot dead. His partner returned fire and killed the gunman.

It’s unclear whether anyone else was in the house at the time of the incident, according to authorities.

Leo was a five-year veteran of the Girard Police Department.

“An absolute gentleman and someone who the city has been proud of since he had been here with us,” Girard Mayor Jim Melfi said, according to CNN affiliate WFMJ. “Our communities, prayers and thoughts go out to Leo’s family.”

Arron Wayland , who lives across the street from the home, told the affiliate that he witnessed the shooting.

“Out of nowhere, one shot rang out,” he said. “And then immediately, three more shots. ”

Police did not identify the gunman or the other officer.