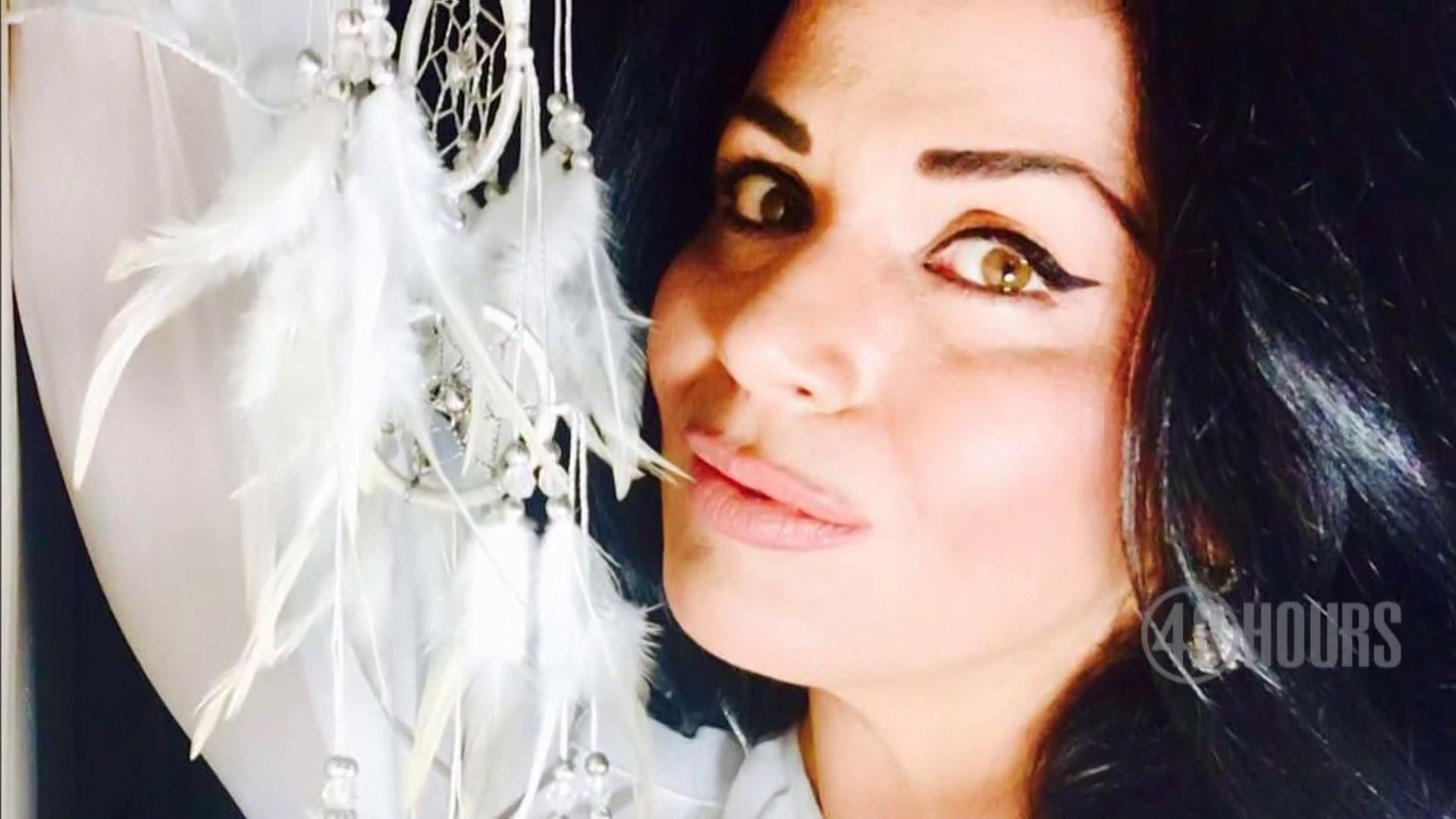 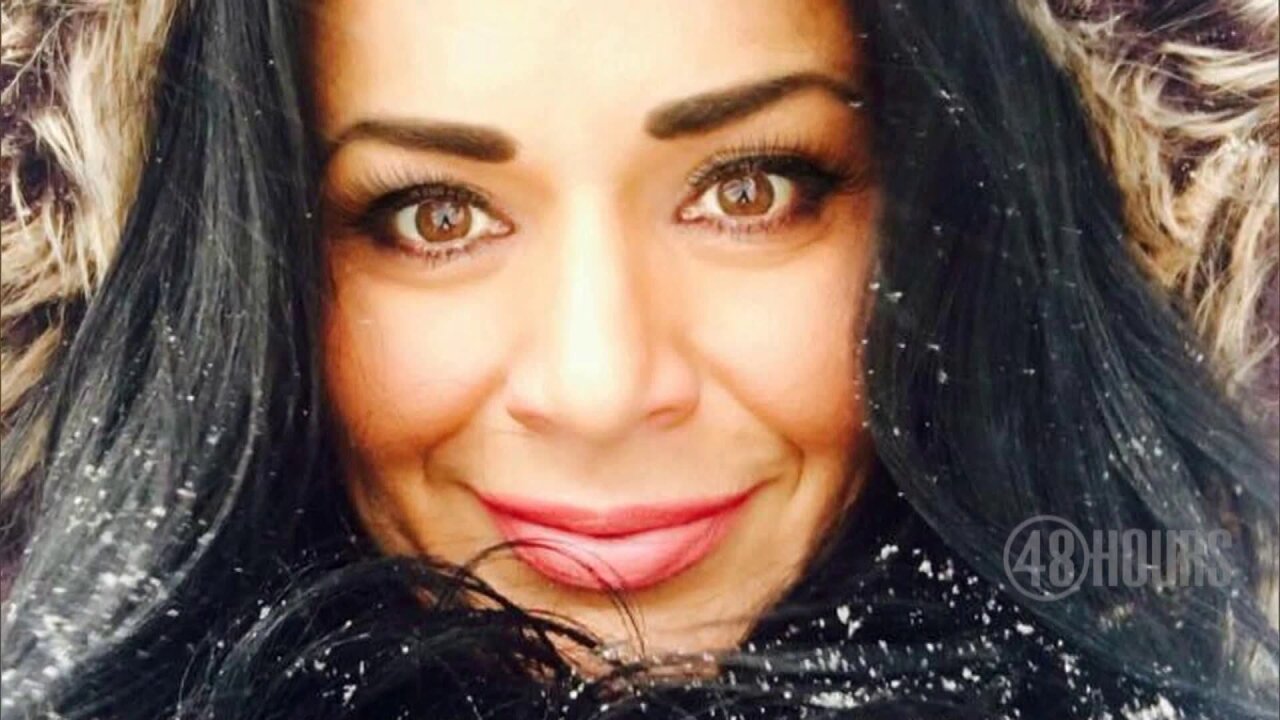 A glamorous seductress with a love for furs made a tactical error while driving through Russia. Seems, she forgot to hide the body of her alleged victim – who she had in the front seat of her rental car.

The mistake, caught on traffic cams, would eventually put her in the middle of an international manhunt and a target for a tough-talking New York private eye.

Peter Van Sant and "48 Hours" investigate the search for a fugitive, the man who hunted her down, and a daughter’s desperate search for answers to her mother’s disappearance in “Red Notice for Murder” to be broadcast Saturday at 10 p.m. on CBS 6.

It is a story of intrigue, betrayal and vengeance – with a plotline Hollywood couldn’t make up.

“There’s a lot going on in New York City,” says private investigator Herman Weisberg. “Not all of it is good. People pay me money to find out sometimes the not-so-good things.”

In 2014, Nadia Ford lived in Brooklyn, New York, and spoke to her mother Alla Aleksenko back in Russia daily, until one day her mother didn’t pick up the phone. And Viktoria Nasyrova, who had befriended Ford’s mother, was believed to be the last person to see her alive.

“It seemed like she just vanished,” Ford tells Van Sant.

“I just started to have this feeling that something happened,” Ford adds. “Something terrible had happened.”

Determined to find her mother, Ford gave up her life in New York City and flew to Russia, where she spent several months unraveling the mystery what happened to her mother.

“Not every daughter would jump on a plane, in the middle of the night, to go back to their homeland to find out what happened to their mother,” says Weisberg.

In April of 2015, Ford’s fears were confirmed when authorities discovered her mother’s burned remains in a remote area 100 miles from her apartment. Ford was convinced Nasyrova was behind her mother’s murder and sought the help of Russian authorities, but they didn’t act fast enough. Nasyrova had already fled the country and soon found herself on Interpol’s list of most wanted fugitives.

To Ford’s shock, she discovered Nasyrova was posting tales of her good life on Facebook. But she wasn’t in Russia, she was living in Brooklyn. Ford notified the New York authorities but they couldn’t find Nasyrova. That’s when she turned to Weisberg for help.

“Red Notice for Murder” is the second part of a Saturday night double feature. At 9 p.m., Van Sant and 48 "Hours" investigate the murder of one-time millionaire Lanny Horwitz, who was shot nine times and left in a pool of blood in the bathroom of his Jupiter, Florida, home in an updated encore of “Love, Hate & Obsession.”

Horwitz’ ex-wife, Donna, who was supposedly reconciling with him at the time, was in the connected bedroom. Radley, his son, a former gun dealer, was also in the home.

The police investigation uncovered a deeply troubled family struggling with debt, a father with an unusually close relationship with his female business partner, and a patriarch who allegedly was hard on his son and his ex-wife.

Donna Horwitz was eventually charged with murder, but at trial, her defense attorney argued Radley had the motive to kill his father.

Van Sant has the latest twist in the case.