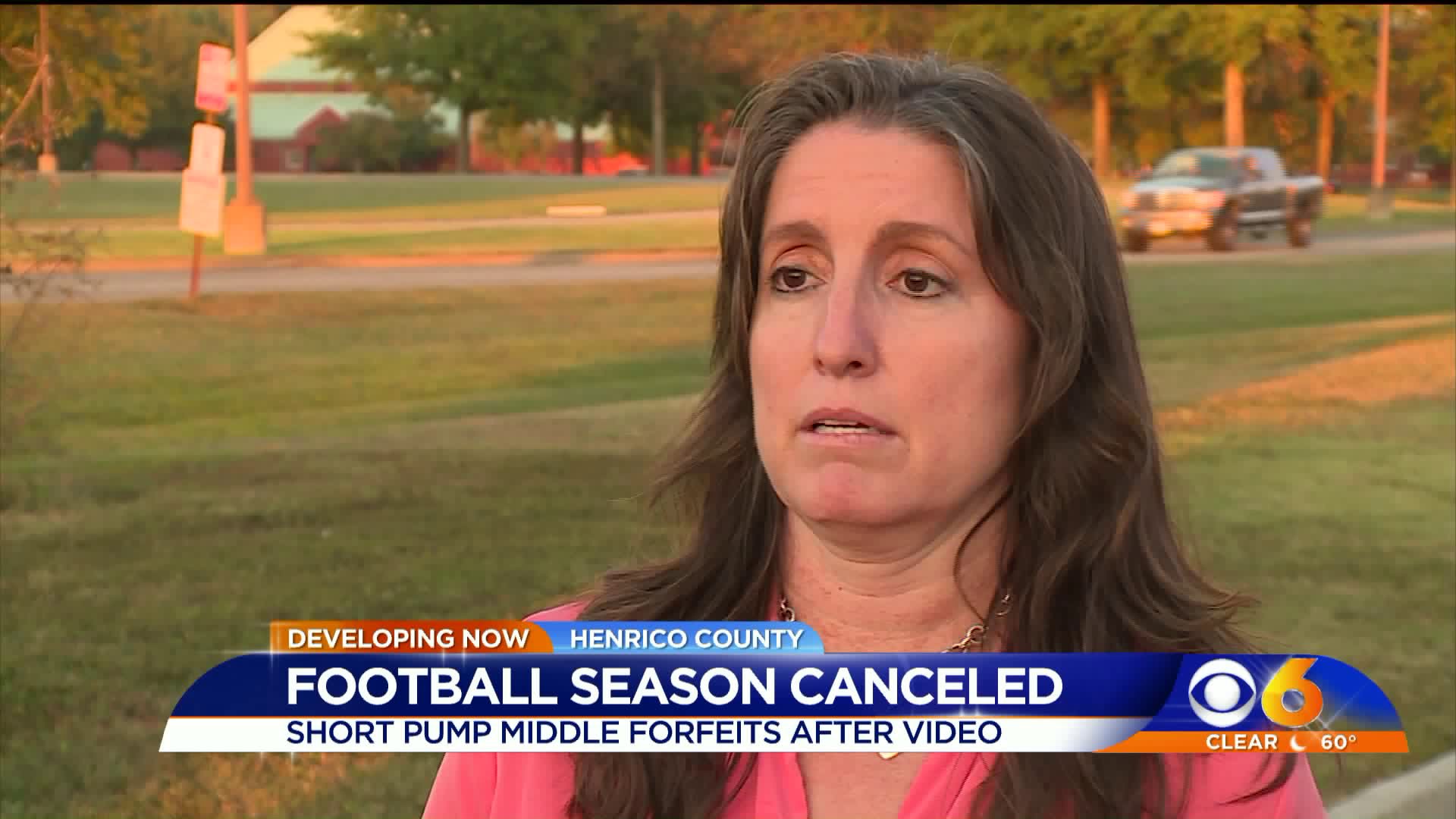 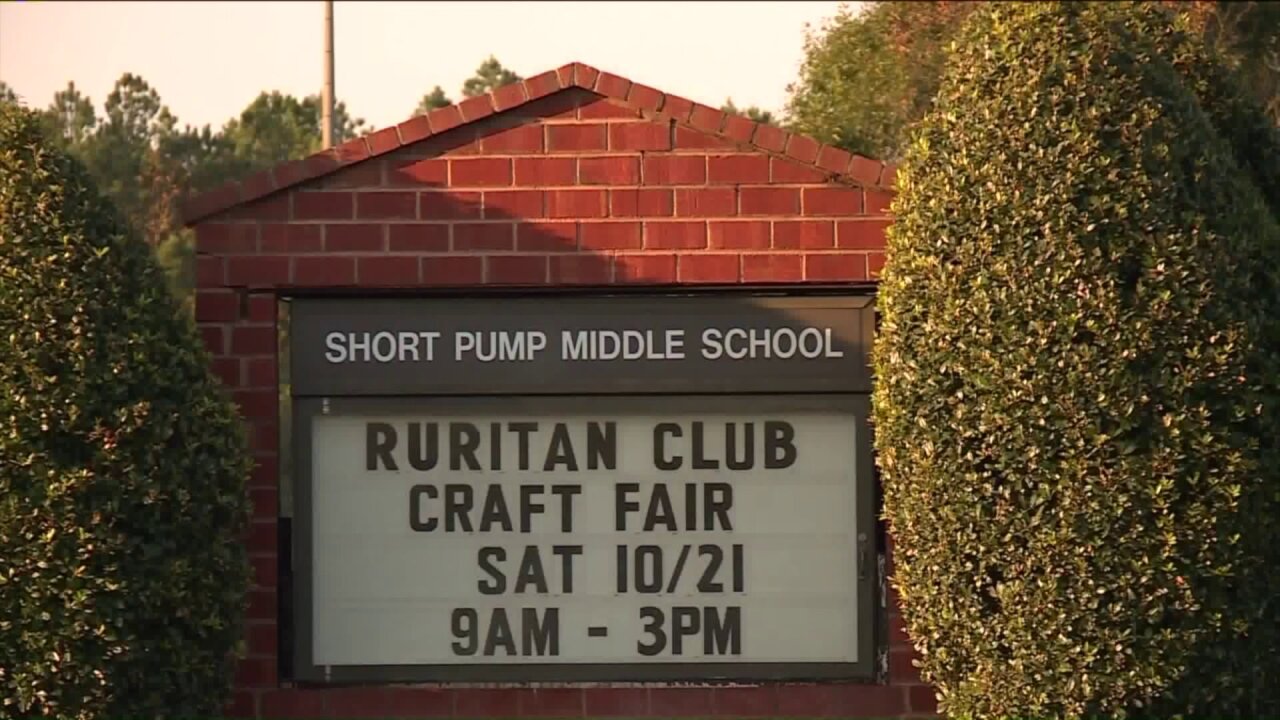 In a letter to parents, school leaders said the move is a consequence for the Snapchat video, that came to the school’s attention Monday.

“There is no place in HCPS for the kind of behavior portrayed in the video,” school officials said.

A parent of one of the football players, who was not a part of acts, told CBS 6 that white students pinned black students to the locker room floor and benches and dry humped them, while yelling racist comments.

A video of the incident was posted on Snapchat. In the video, text placed over the simulated acts read, “We gonna (expletive) the black outta these African-American children from Uganda.”

While the team will no longer play games this season, officials say they will continue to hold practices where code of conduct stands will be discussed.

“A mandatory component of practices will be discussions that focus on reporting responsibilities, accountability, ethics, sexual harassment, and racial tolerance,” read the letter.

In a letter to parents earlier this week, Short Pump Middle principal Thomas McAuley called the actions in the video “appalling, disturbing, and inexcusable.”

School leaders say they are working to develop action steps to prevent similar incidents from ever happening again.

“We will include staff, parent, administrator and student representatives in this dialogue,” read the letter. “Our hope is to use this very unfortunate event as a meaningful learning opportunity for students moving forward.”

Officials said they could not get into specifics about the locker room incident, because they are prohibited from providing information pertaining to students.