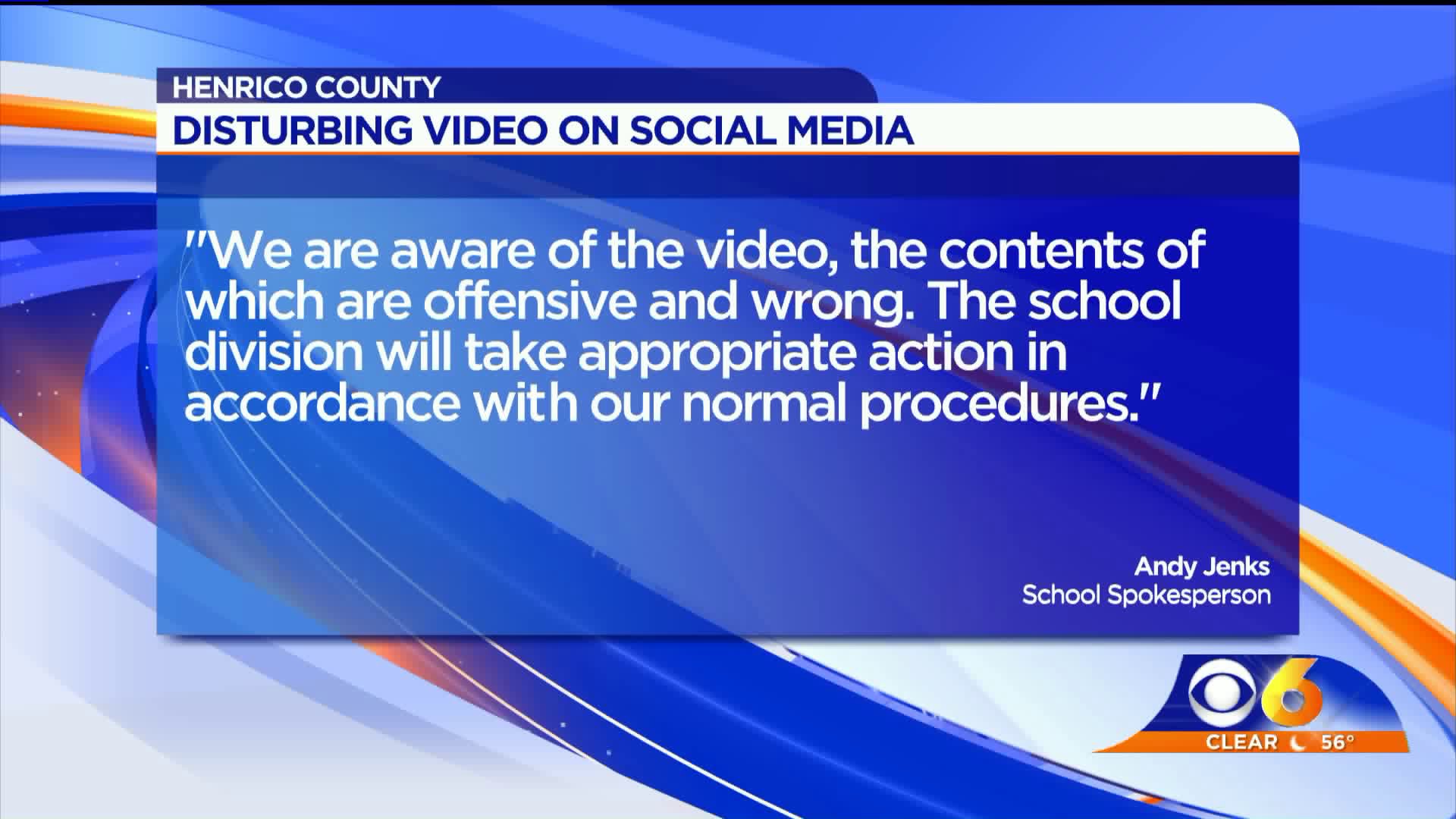 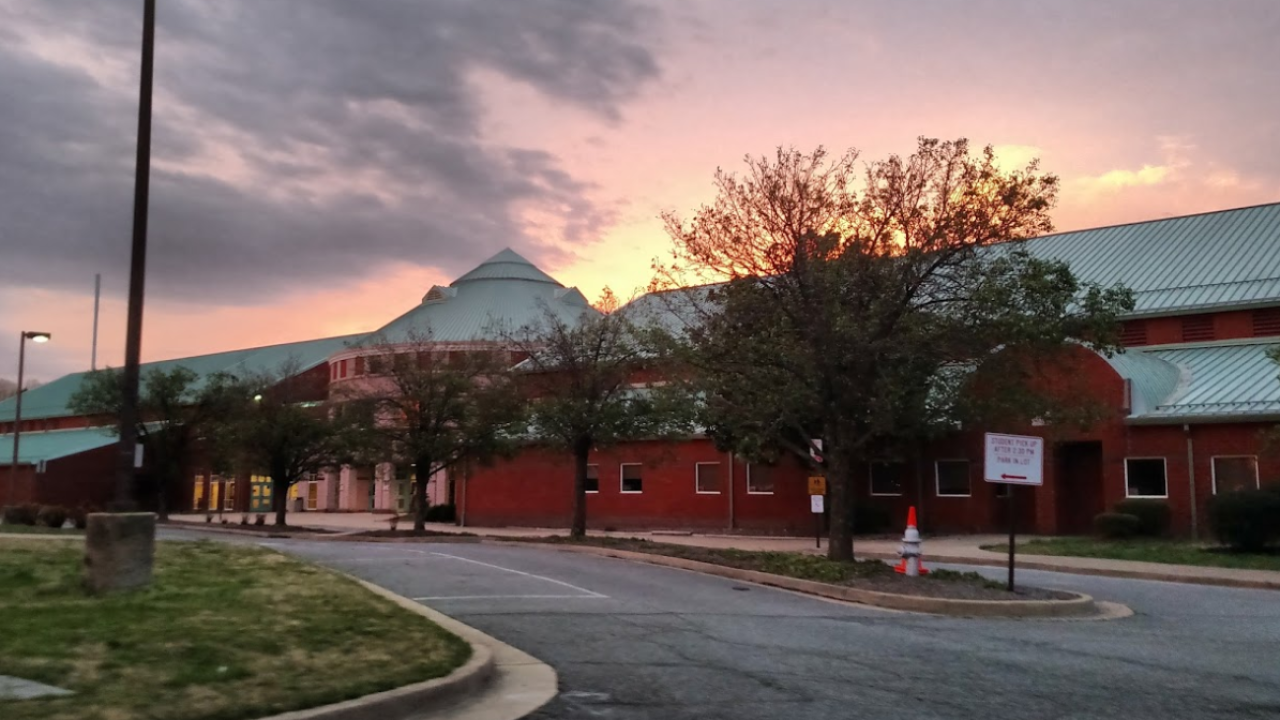 A parent of one of the football players, who was not a part of acts, told CBS 6 that white student pinned black students to the locker room floor and benches and dry humped them, while yelling racist comments.

A video of the incident was posted on Snapchat. In the video, text placed over the simulated acts read, “We gonna (expletive) the black outta these African-American children from Uganda.”

CBS 6 reached out to Henrico Police, who said they are aware of the video and are investigating.

“I and the administrative team of Short Pump Middle School are handling this matter with the seriousness it deserves,” McAuley wrote. “This includes taking appropriate actions to address what occurred and to prevent it from ever happening again.”

He said he is disappointed by the actions depicted in the video and his heart aches for the students and families involved. Principal McAuley went on to say counselors will be available for students who needs additional support.

Regarding the racial remarks in the video, Principal McAuley encouraged parents to use this incident as a teacher opportunity for their students.

“As a community, I would encourage each family to have conversations with their children about embracing diversity, and what the idea of ‘embracing diversity’ means to them, and what they should do if they experience anything that ‘tears down’ another person. Let’s lift up each other and use this moment to teach and empower our students,” McAuley wrote.

Henrico County School spokesperson Andy Jenks said he could not get into specifics about the incident, but said the school system will “take appropriate action.”

“The contents of which are offensive and wrong. The school division will take appropriate action in accordance with our normal procedures,” said Jenks. “Beyond that, federal law prohibits school divisions from sharing additional information about students.”