Teacher who blew whistle on SOL cheating scandal: ‘I was appalled’ 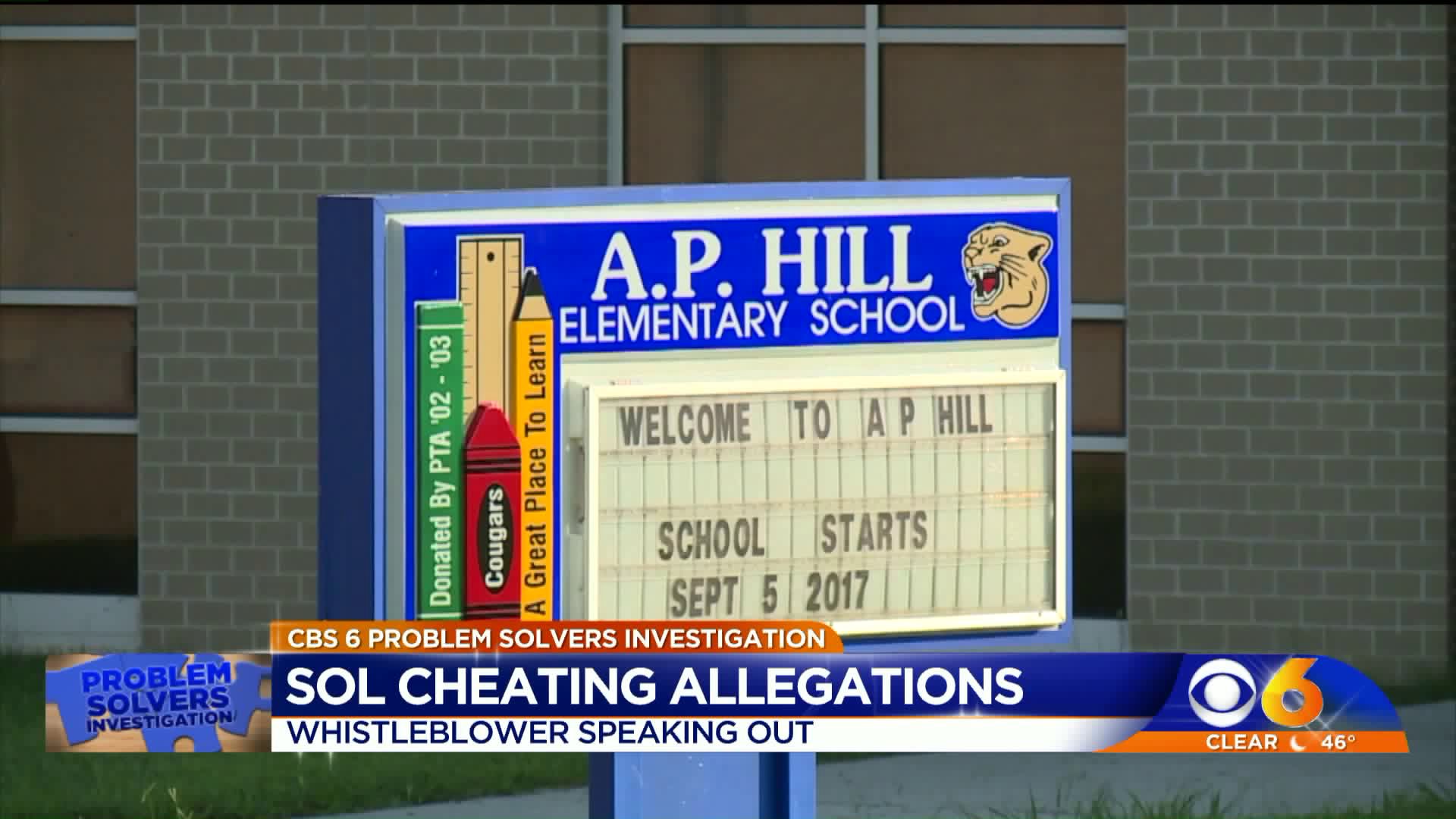 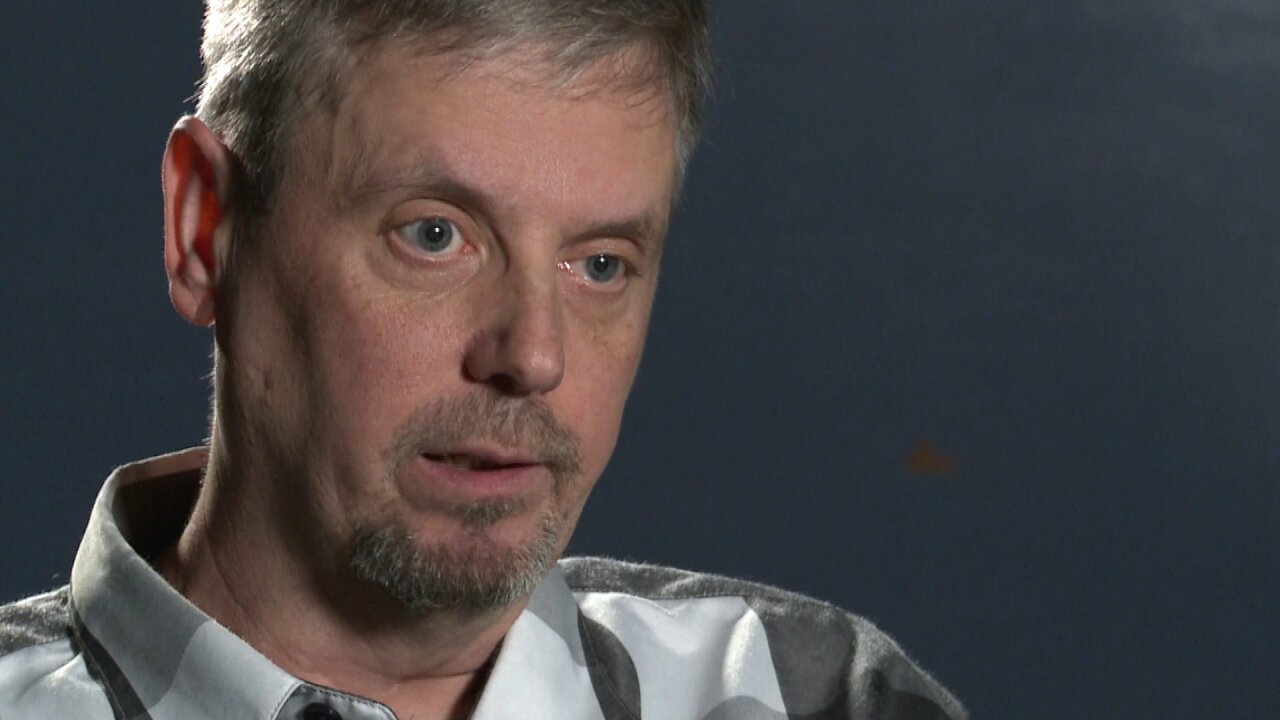 "The person assessing the test was hunched over the back of a student and pointing toward the monitor on the screen," Orbin said. "We had signed documents saying we wouldn't do that, we wouldn't be looking over their shoulders, pointing to the screen, we weren't to give answers."

Orbin said he immediately sent an email to the head of testing for Petersburg City Schools, which said he wanted to report a discrepancy and told them what happened.

He also said he emailed the State Department of Education.

"My ethics were to say, hey, I'm not going to let these kids go on and fail later on in life because they weren't given an education to begin with in the 5th grade," Orbin said.

Both the school system and the state investigated in 2015.

The city found the allegations unfounded, but the state had concerns about testing practices and demanded corrective action.

However, two months after his emails, Orbin was transferred to another elementary school, JEB Stuart.

"I was sent to another school with no reason," Orbin said.

He said the system ultimately demanded he resign after he lost his temper during a meeting with school leaders at Stuart.

"I just kind of flashed, and I went off verbally," Orbin said.

Orbin admits to suffering from severe anxiety and depression, but he believes the system retaliated against him for blowing the whistle on a situation that only got worse.

"I was appalled because they knew what was going on as well even though they said their investigation in 2015 was unfounded, which I don't believe, they let it go on for another two years," Orbin said.

A second investigation this year involving both the school system and the state found evidence of teachers helping students cheat on the SOL test.

Five teachers were let go, but the principal, Kori Reddick, was not.

Orbin said that makes no sense.

One said "this is happening because the expectation is coming from the head of the school."

Another said "no chance Roddick/Parham, no way they don't know what is going on."

Parham is the former Assistant Principal at AP Hill.

Another teacher said to investigators "Ms. Reddick wanted Lindsey to do the testing," according to documents from the state.

Many who were interviewed as part of the investigation, or who submitted "tips" to the state, pointed out that Reddick brought Lindsey from another elementary school to AP Hill and had him proctor the SOLs to very large groups of students.

AP Hill's SOL scores skyrocketed as much as 60 points during their tenure.

"He actually took my science classes and gave them a pre-SOL test and they wouldn't let me do it, he had to do it, he gave them answers and skewed all my scores, so I had to go back and look and see well this person isn't passing and now they have a 90, how?" Orbin asked. "It doesn't take a rocket scientist to figure out what was going on."

The documents from the state also show someone raised concerns with the state about Reddick allegedly standing in the hallway near where investigators interviewed the teachers, and then questioning the teachers as soon as they came out of their interviews.

The tipster called Reddick's actions intimidating and inappropriate, and they said as a result many teachers failed to be truthful.

The Superintendent of Petersburg City Schools, Dr. Marcus Newsome, agreed to talk to CBS 6 problem solver investigator Melissa Hipolit about AP Hill, his decision to keep Kori Reddick in the school system, and what he is doing now to improve education for kids in Petersburg.

"We made a decision that based on the evidence we would hold people accountable and the evidence lead us to the decisions that we made," Newsome said.

Hipolit will have a full story with Dr. Newsome Wednesday night on CBS 6 News at 11 p.m.