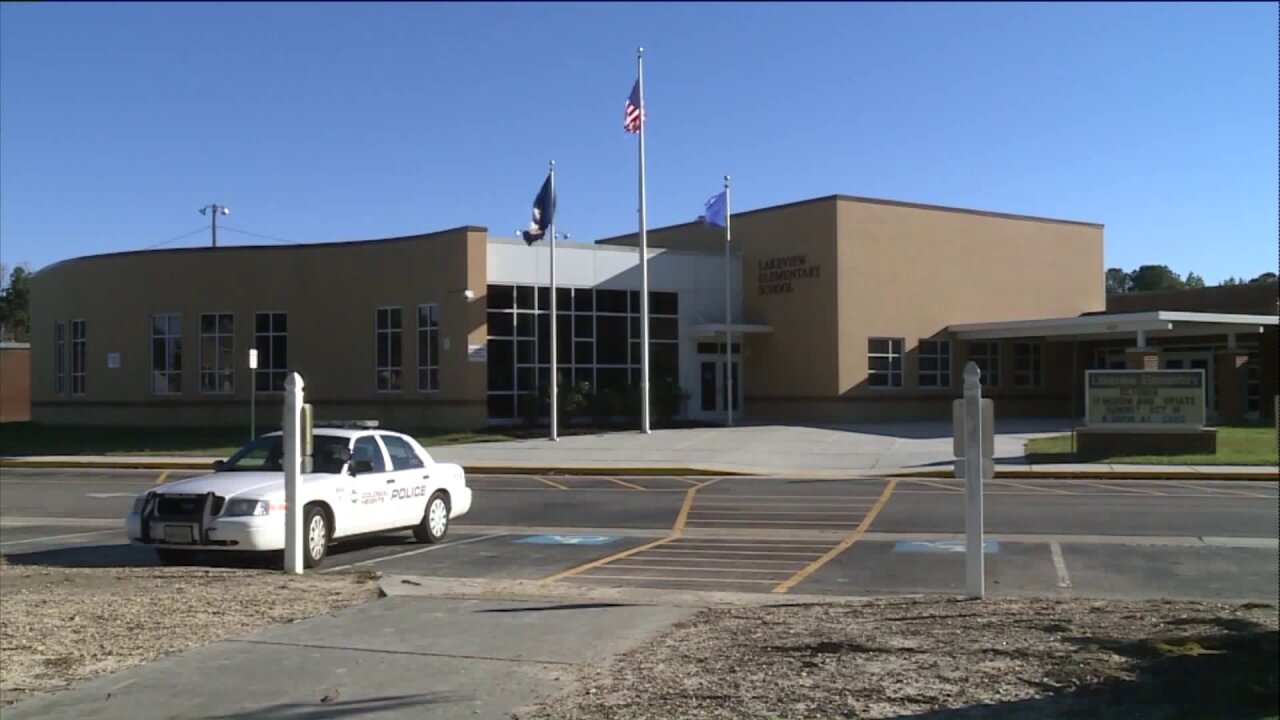 COLONIAL HEIGHTS, Va. -- Police have arrested a man after a child brought a loaded gun on a school field trip Tuesday, according to Colonial Heights Police.

"A Colonial Heights school bus was transporting children from Lakeview Elementary on a scheduled field trip. While in route, a school employee observed a firearm in a child’s pants pocket," a Colonial Heights Police spokesperson said. "The firearm was immediately seized, and the student was returned to the school."

The gun was loaded, but there was no bullet in the chamber, a source with knowledge of the situation told CBS 6 senior reporter Wayne Covil.

An investigation revealed the gun belonged to a family friend who had left the weapon at the child's home the night before.

Stanley Bernard Banks Jr., 30, of Petersburg, was charged with contributing to the delinquency of a minor and allowing a juvenile to access a firearm.

He was released on bond and due back in court October 27.