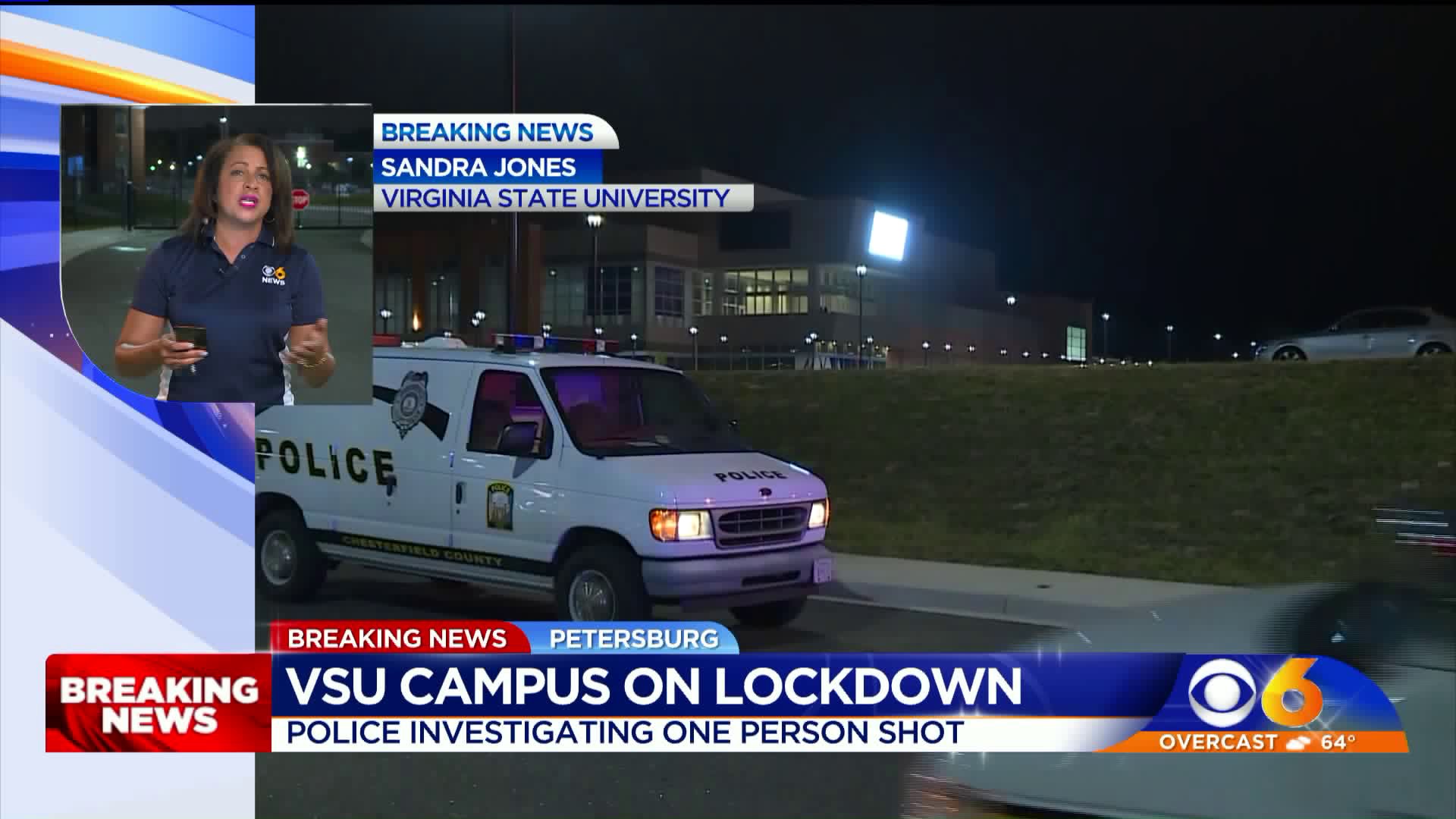 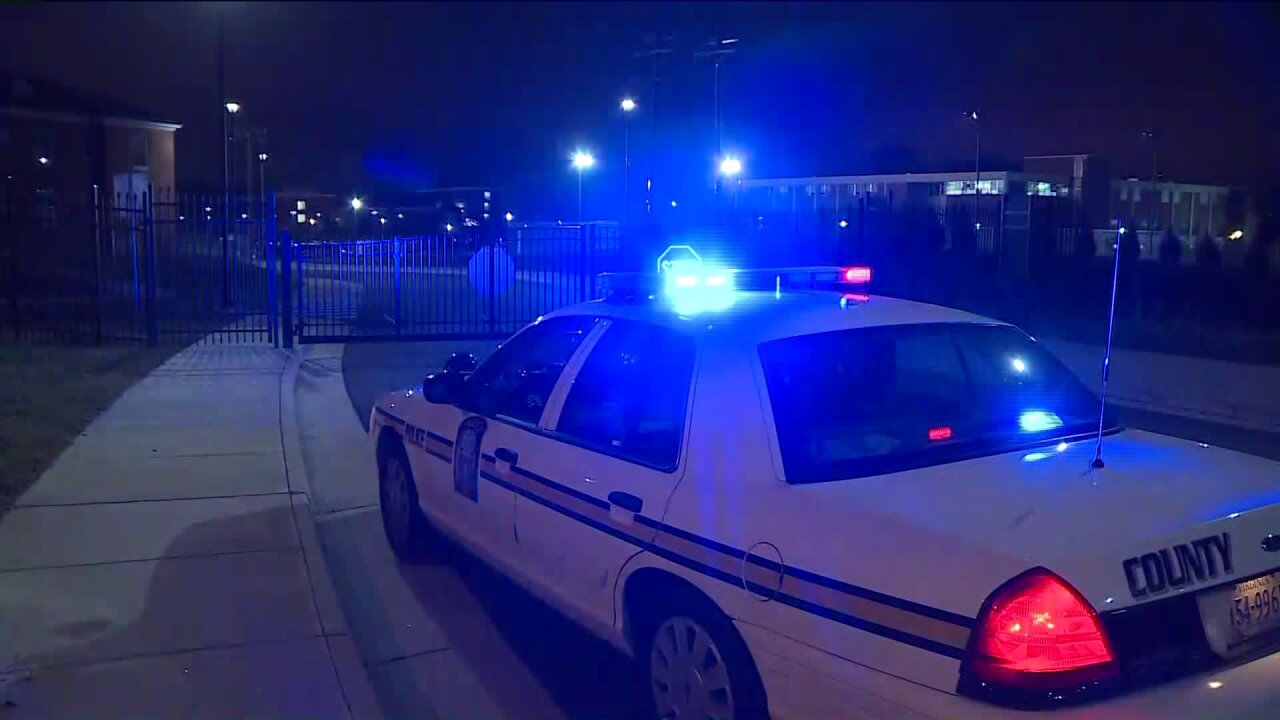 ETTRICK, Va. -- Virginia State University was on lockdown for more than four hours after one person was shot on campus Saturday night.

VSU and Chesterfield police were dispatched to the 1 block of Hayden Street for a report of a shooting around 8:25 p.m.

Officers found a man suffering from a gunshot wound.

Crime Insider sources told reporter Jon Burkett that the man was shot in the pelvis .

Officials said the victim was transported to an area hospital with injuries that were called not life-threatening.

The shooting happened during the busy homecoming weekend at the university. A hip-hop concert took place at 8 p.m. at the school's Multi-Purpose Center.

Crime Insider sources said that several fights broke out in the wake of the shooting.

A university alumni said he was about 300 feet from where he heard gunfire.

The witness said the shots sounded like they were coming from street near the gym.

He said the area near the gymnasium is a popular spot for alumni to tailgate.

VSU Police‏ posted on Twitter at 9 p.m. that the university was on lockdown because of the shooting.

Shooting on Campus - VSU is on lockdown. Avoid the area. Updates to follow. 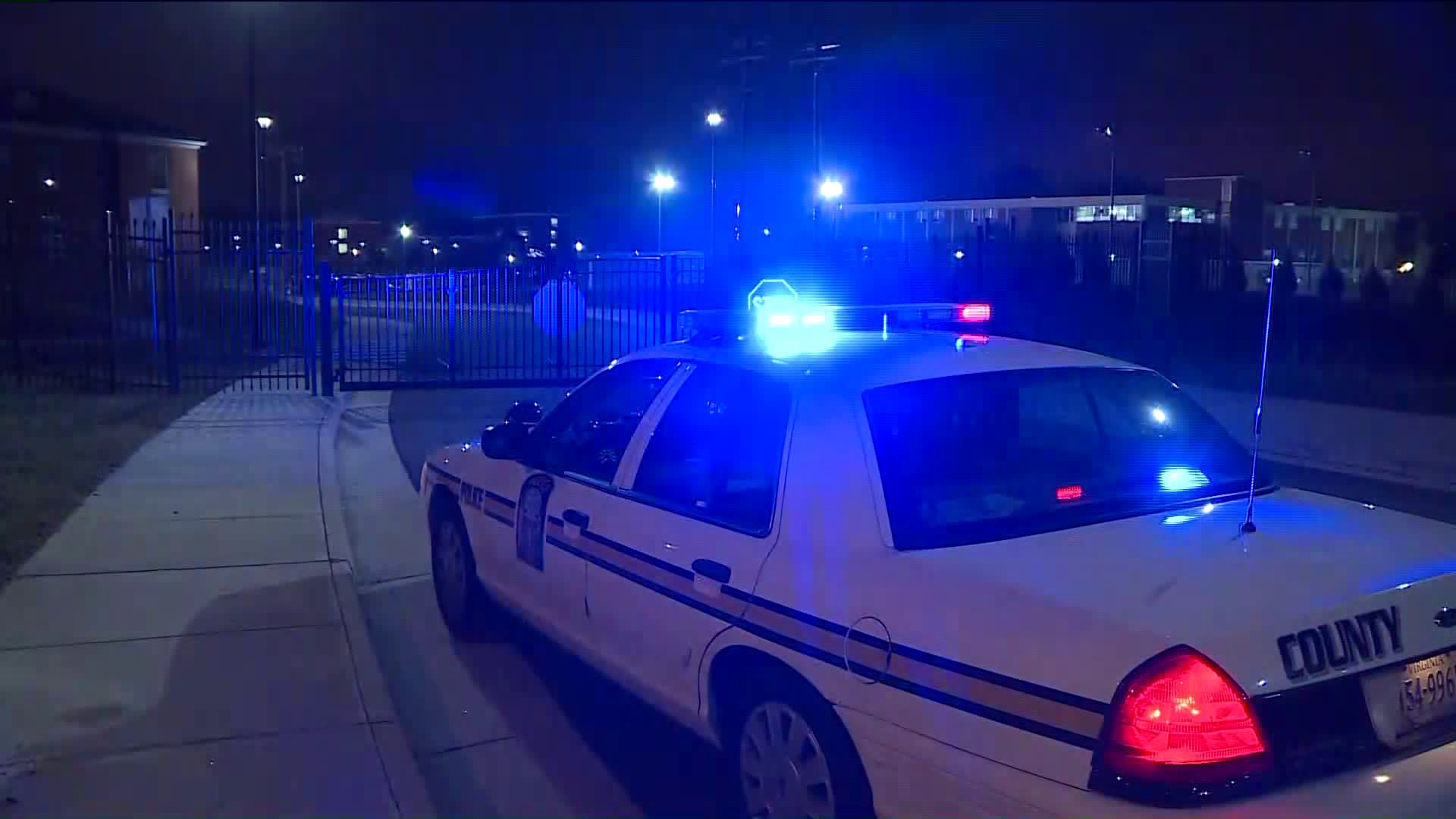 Officers said they believe the shooting was an isolated incident and that there was no further threat to the campus.

However, the campus remained on lockdown as of 11:30 p.m. as police continued to investigate the shooting.

No vehicles were being allowed on or off the campus, but people were able to enter on foot.

The lockdown was lifted just before 1:30 a.m.

Shooting Conclusion - Police have cleared the scene. Officers will remain vigilant. Campus lock down has been lifted.

No vehicles were being allowed on or off the campus, but people were able to enter on foot.

Stay with WTVR.com and watch CBS 6 News for updates on this developing story. Anyone with more information can submit a news tip here.