Mom runs from Henrico home: ‘They shot my baby’ 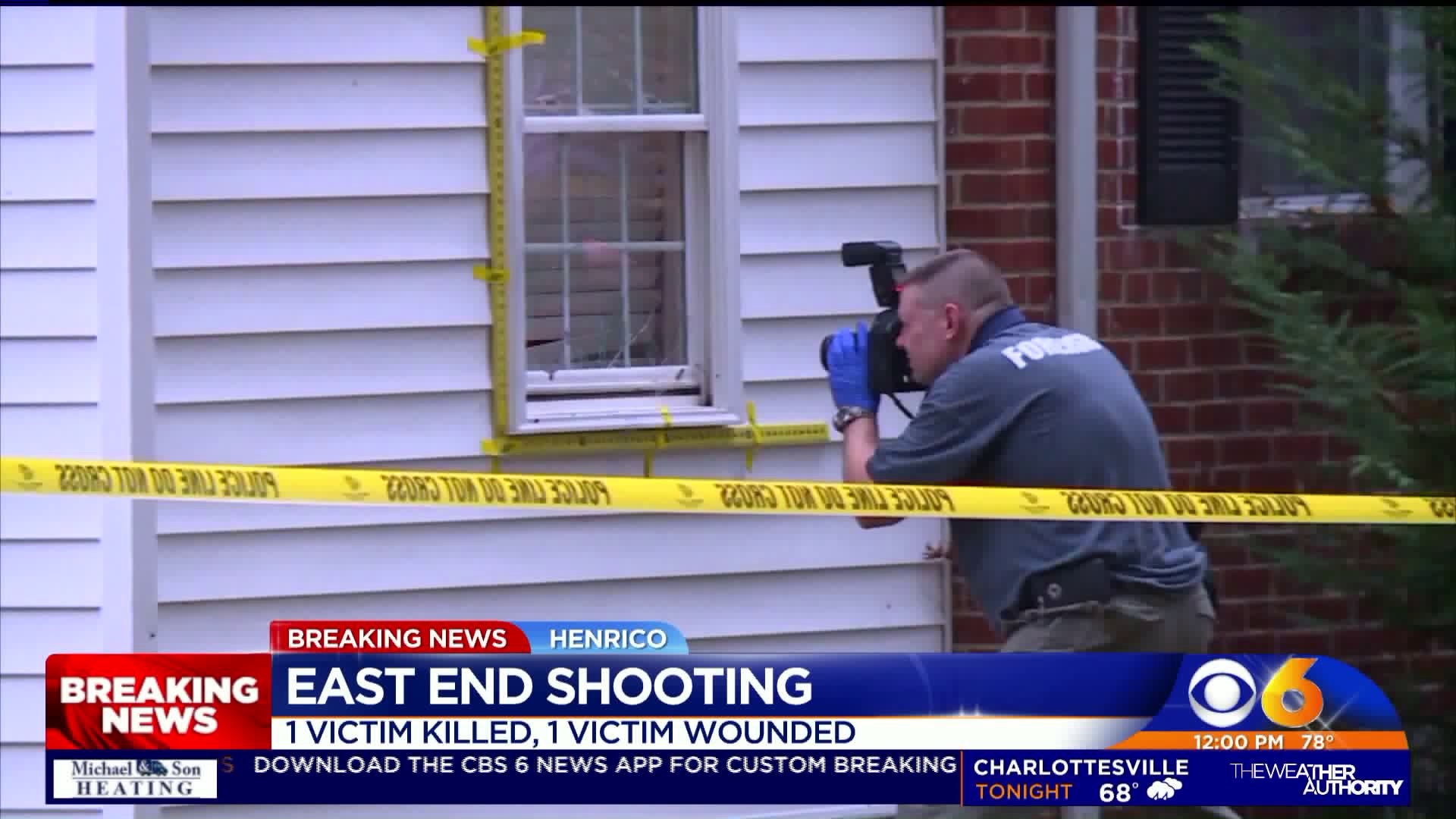 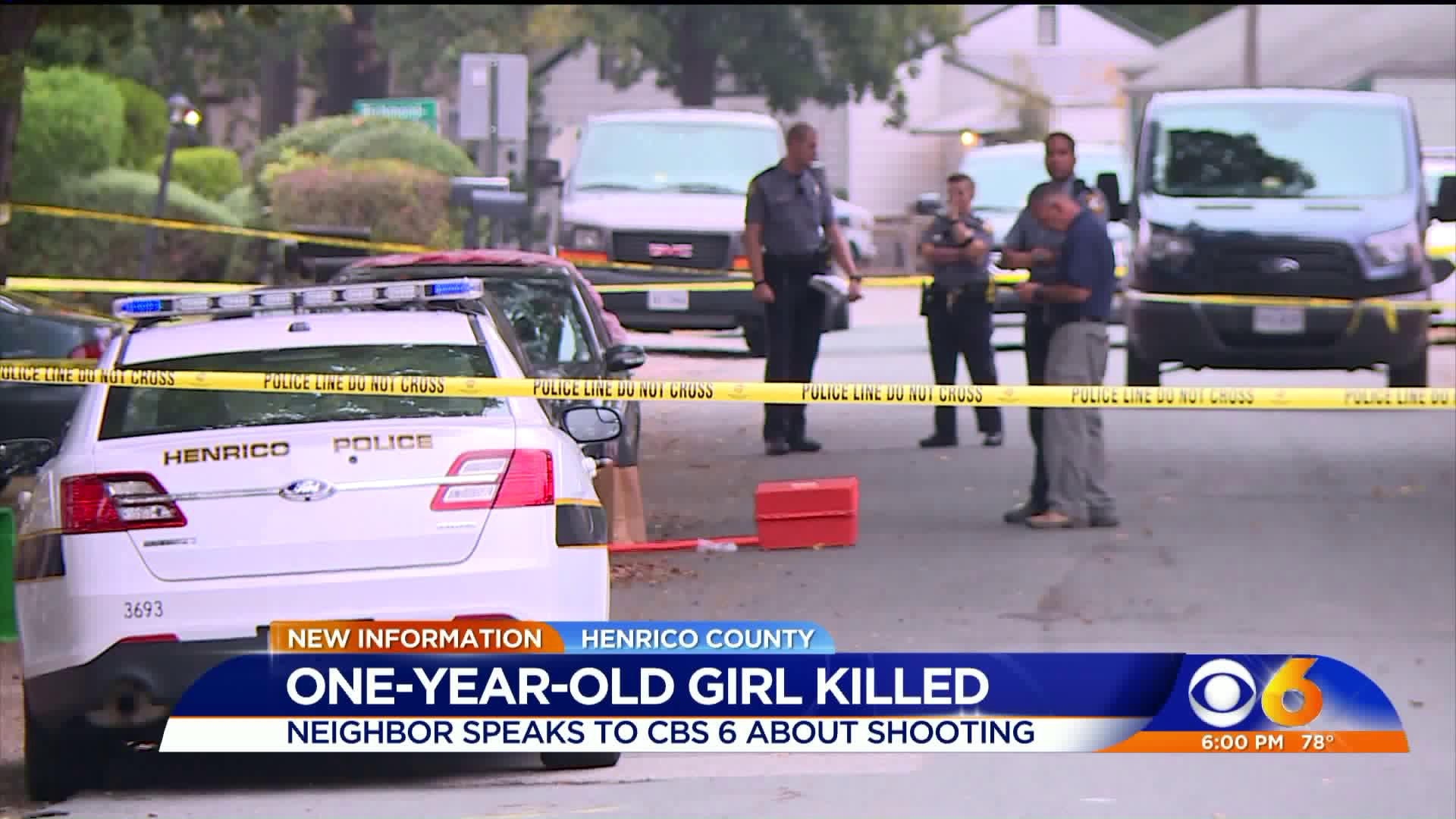 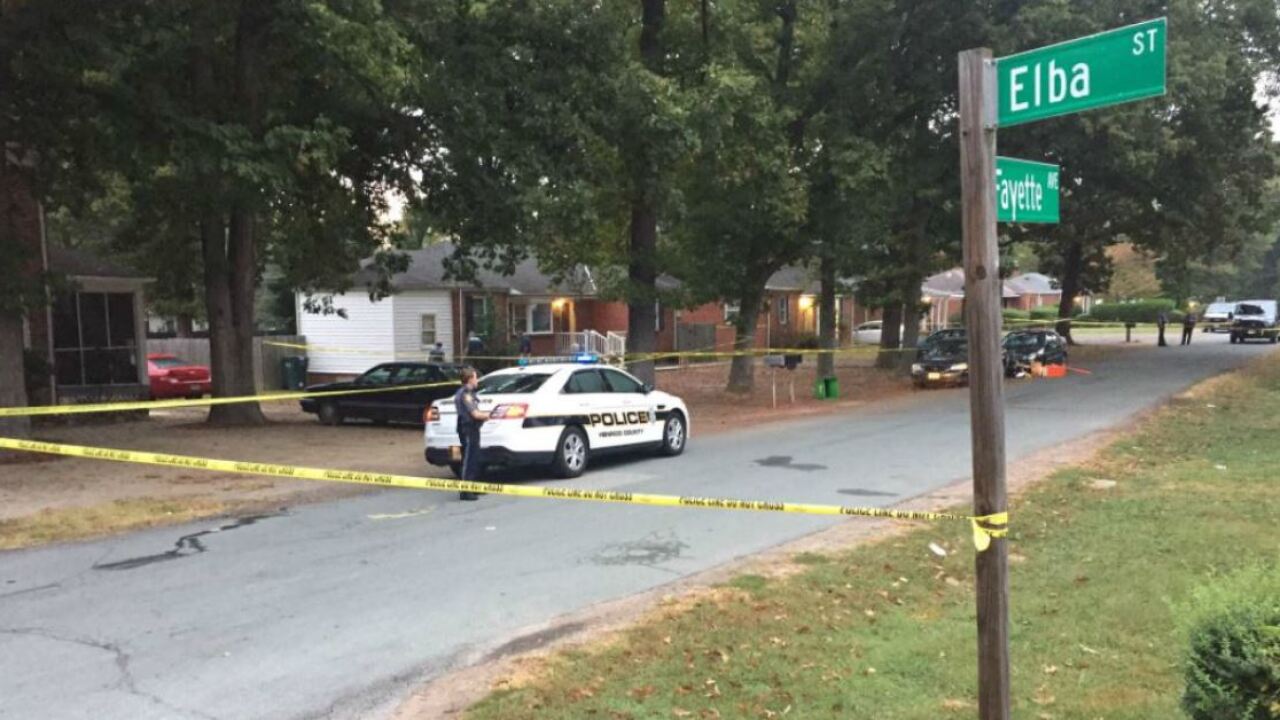 HENRICO COUNTY, Va. -- A homicide investigation is underway after a year-old girl was killed in her Henrico home.

In addition to the child's death, police added the second shooting victim was a 20-year-old man.

The gunshots rang out 2:30 a.m., according to Henrico Police.

One neighbor, who asked not to be identified, said it sounded like the initial gunshots were fired from outside a home along the 500 block of Fayette Avenue, near Elba Street.

"I woke up to gunshots. Like five gunshots. And then I heard three more," the neighbor said. "Honestly it sounded so close, it sounded like someone in my house had been shot."

Neighbor Dietrich Wingfield was up watching television, and it took him a minute to realize the  gunshots were coming from outside his home.

'So, I dove on the floor because I was scared because it sounded so close and it was loud," Wingfield said.

Crime Insider sources told Jon Burkett the shooter walked up to the home and fired into an open window.

Soon after she heard gunshots, the neighbor said she witnessed a woman run out of the home screaming "they shot my baby."

"We heard screaming," the neighbor said. "'They shot my daughter. My daughter's been shot. My baby. My baby.' She came out and she ran down the street."

She said a man, the child's father, also exited the home and reported he'd been shot in the stomach.

Neighbors reported seeing an infant being put in an ambulance.

Wingfield said the little girl had just celebrated her one year birthday two weeks ago.

Multiple family members were taken to the hospital.

"We are here for you. Our prayers are with your family," the neighbor added.

Henrico Police have not yet confirmed details about the shooting, or released any suspect description.

"Officers located two victims who had been shot. Both victims were transported to a local hospital for treatment of life threatening injuries. One of the victims succumbed to their injuries at the hospital," a Henrico Police spokesperson said. "Detectives are continuing to investigate the circumstances surrounding this incident."