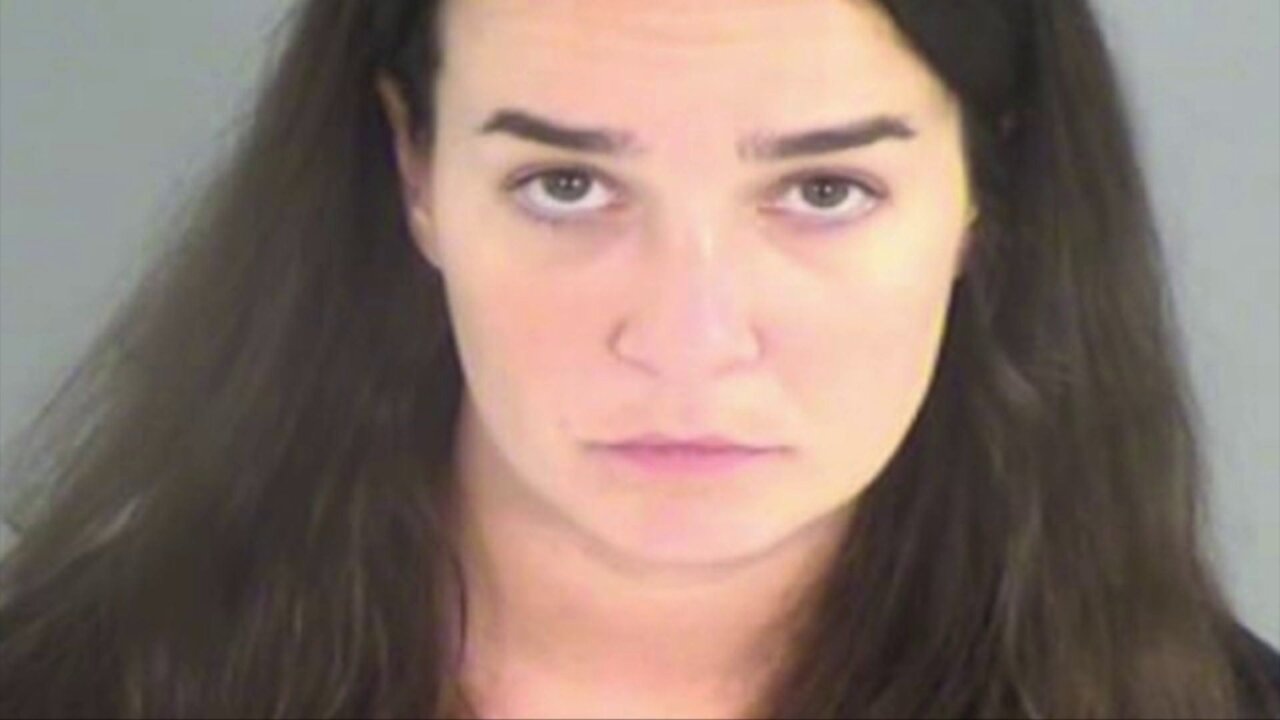 HENRICO COUNTY, Va. — Ashley Weber, who most recently taught history at Freeman High School, pleaded guilty to having consensual sexually contact with a minor, according to the Henrico Commonwealth’s Attorney’s Office.

In exchange for the guilty plea on Friday, the 31-year-old woman received a 12-month jail sentence for one count of contributing to delinquency of a minor.

A second 12-month jail sentence, for the second count of contributing to delinquency of a minor, was suspended for five years.

Weber was initially charged with using a communication device to propose sex to a minor, but she was not convicted on that charge.

Police were called to the school in June to investigate a situation that was deemed “suspicious,” according to testimony. Weber was later arrested in August after Henrico Police took a report about a sexual relationship between Weber and the 16-year-old student.

During her hearing, it was revealed Weber brought the teenage student to her parents’ Henrico home to engage in sexually activities. While Weber did not live in the home, she had a key and access, Assistant Commonwealth’s Attorney Stacey Davenport said.