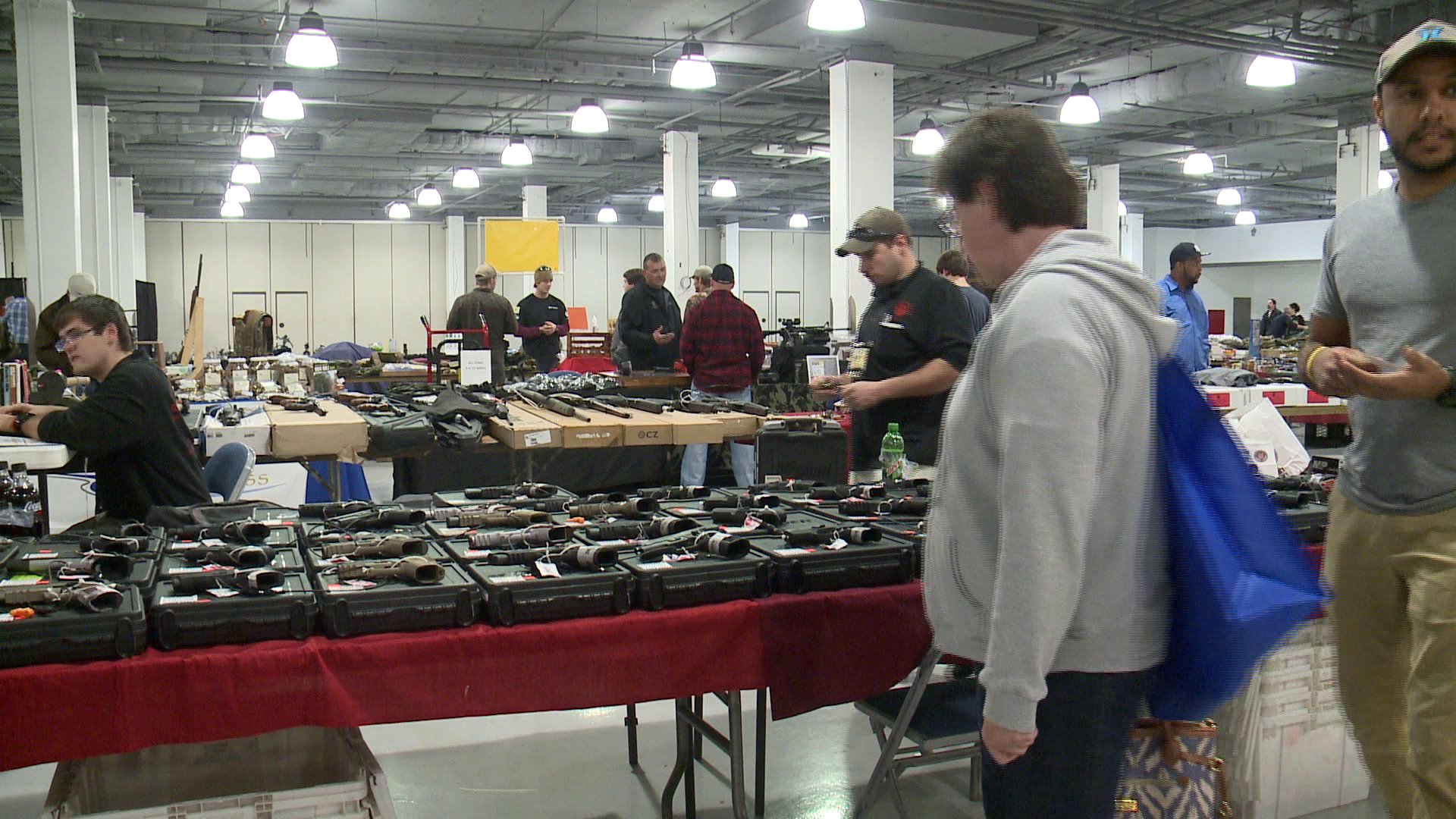 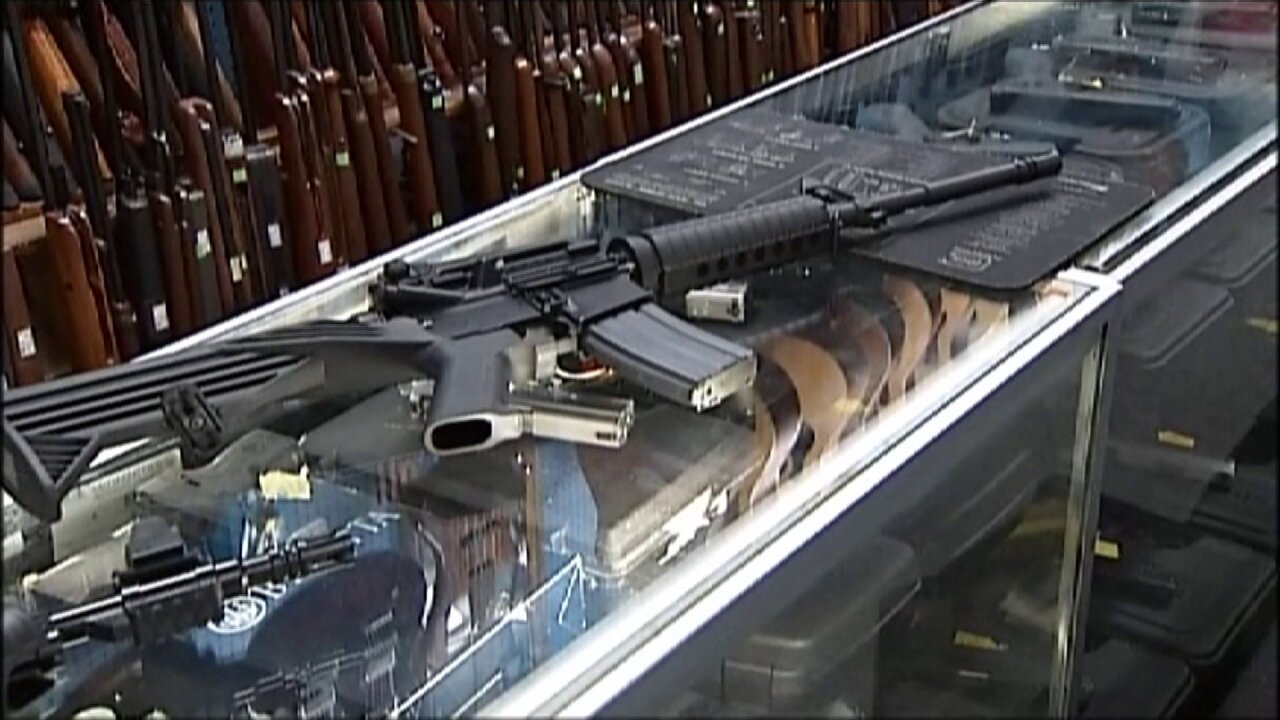 RICHMOND, Va. -- The horrendous event which unfolded in Las Vegas that left 59 dead and over 500 injured has renewed the debate over gun control in Virginia.

"This is more politics than it is actually going to do anything to make anybody safer,” said Philip Van Cleave, President, Virginia Citizens Defense League.

"I don't know when there's an opportune time to start trying to save lives. This is something that we can easily do,” said Delegate Lamont Bagby, (D) 74th.

In response to the deadly shooting, Governor McAuliffe released a statement saying he will seek new gun control laws for the 2018 General Assembly session.

The governor will also ask state lawmakers to stop the sale and possession of high capacity gun magazines and "military-style assault rifles."

"I fully expected that anytime something like this happens, there's people that run looking for gun control as a solution,” said Van Cleave.

McAuliffe, who leaves office next January, has already pushed unsuccessfully for universal background checks and restoring the Commonwealth's one handgun a month law.

Which is why Delegate Lamont Bagby said gun restrictions is crucial.

"We're just not giving up things anymore because it doesn't help. And it simply takes away our Freedoms,” Van Cleave said.

“I’ve seen the damage automatic weapons can do to a human body, and let me tell you—they’re restricted for a reason," his statement read, in part. "Bump stocks and high capacity magazines have no place in civil society, nor do assault weapons. Until I do not have a breath left in my lungs, I'll stand up for the safety and security of all Virginians."

"And so as we are learning more about this horrific act of evil in Las Vegas, to me, as I learned about bump stocks and what they do it makes sense to me to take action in this regard," the statement read in part.

"I'll look at other things but one of the things I would say is that if I felt that greater restrictions on law abiding citizens' gun ownership would make us safer and could comport with our Second Amendment rights I would be open to that too. But the fact is, the correlation is between rising gun ownership and declining rates of violent crime and murder in this country."