Radford student dies after being found unresponsive in dorm room 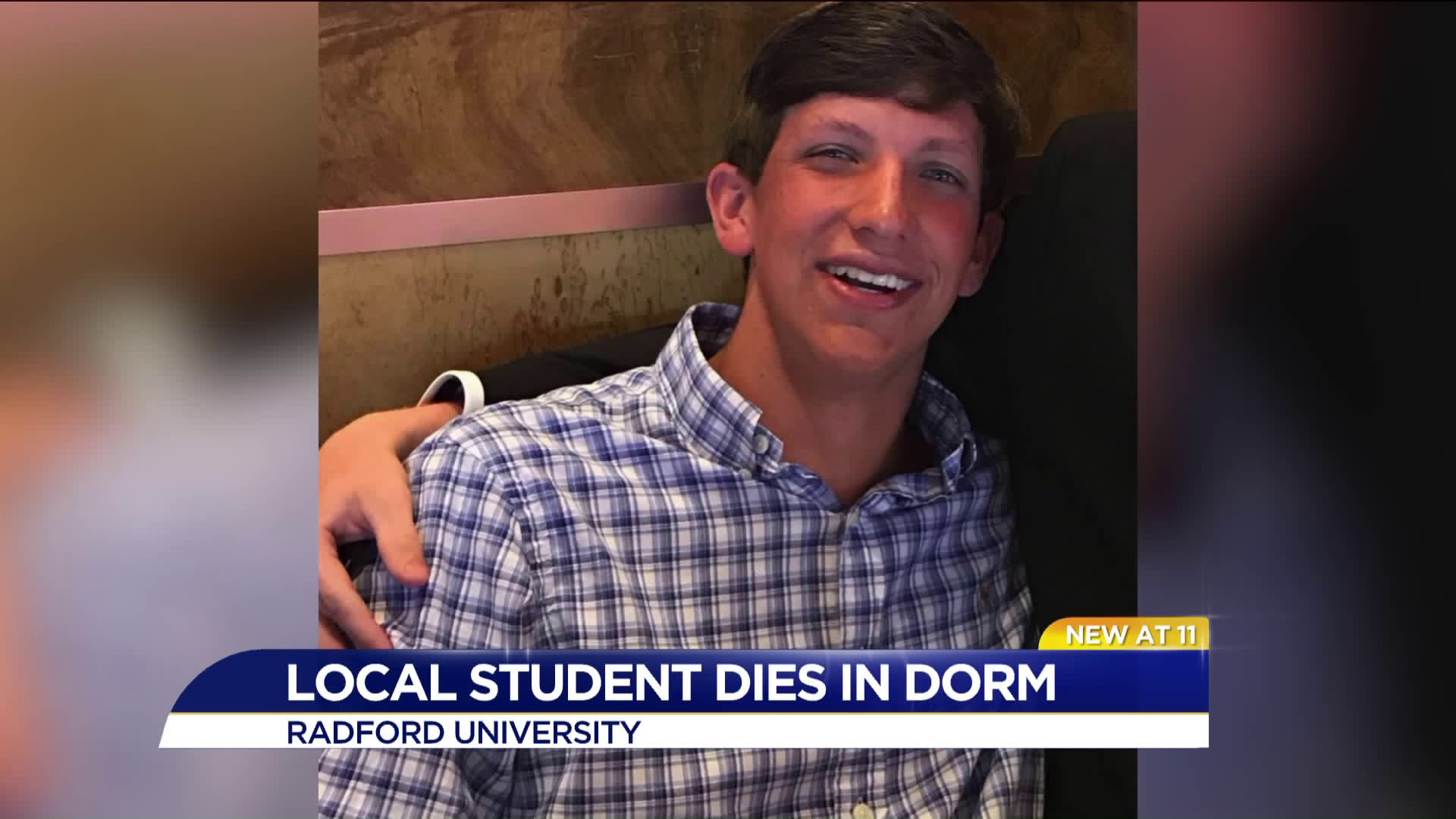 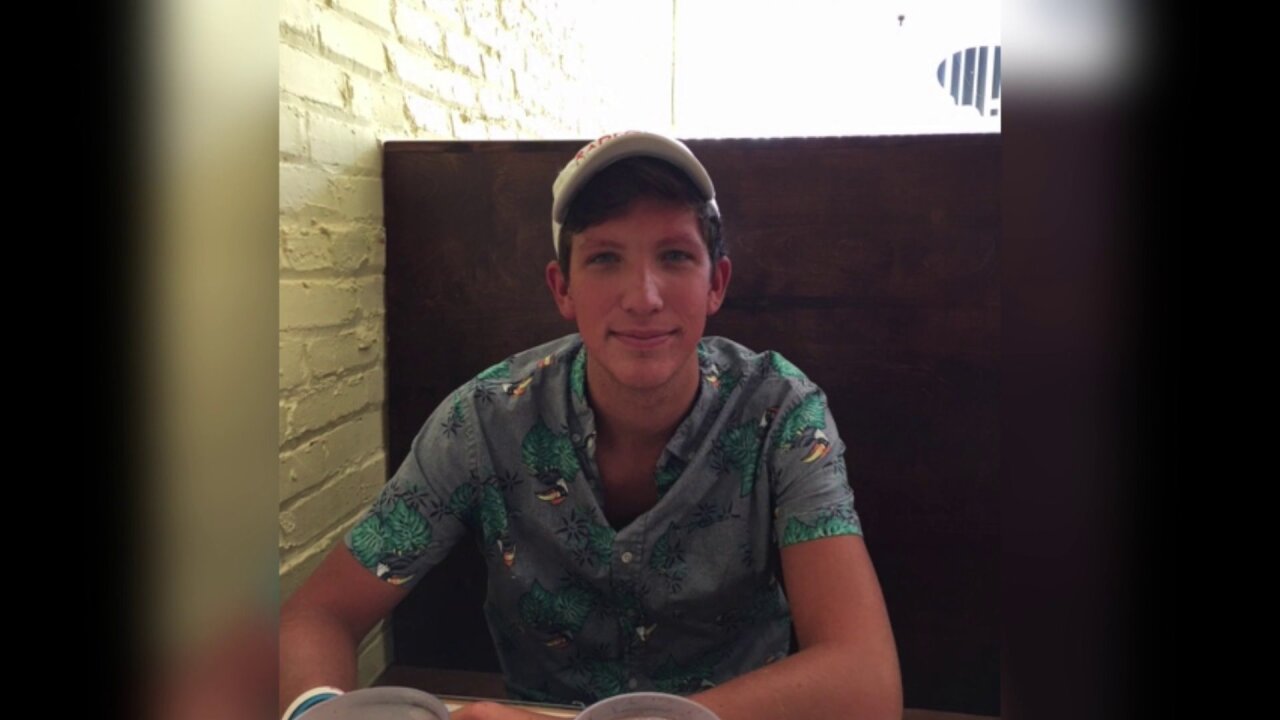 RADFORD, Va. -- Radford University is in mourning following the death of a student. Jacob Terry, a freshman from Hampton, Virginia, was found unresponsive in Peery Hall around 3:45 a.m. Tuesday.

"He doesn’t deserve to be gone," Terry's mother Sherry told WTKR. "It was too soon he was taken from us.”

The Poquoson High School graduate died one day after celebrating his 19th birthday.

"He is the sweetest little, he was like the best human being. The best son a mother could want or a father could ever want," Sherry added.

Terry's cause of death has not yet been released. Officials told WTKR it was being investigated as accidental.

Grief counselors were being made available on campus for students who needed support.