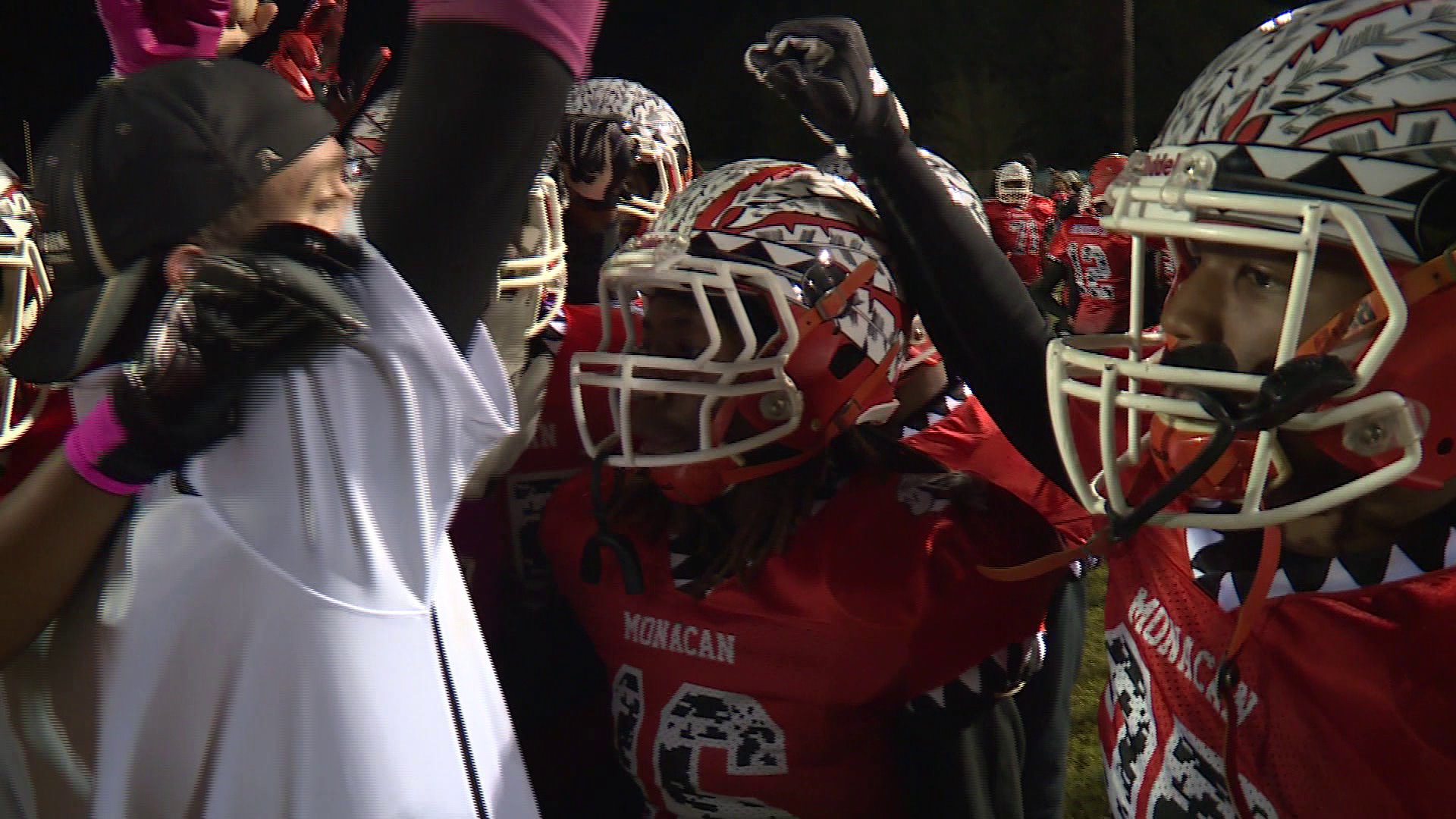 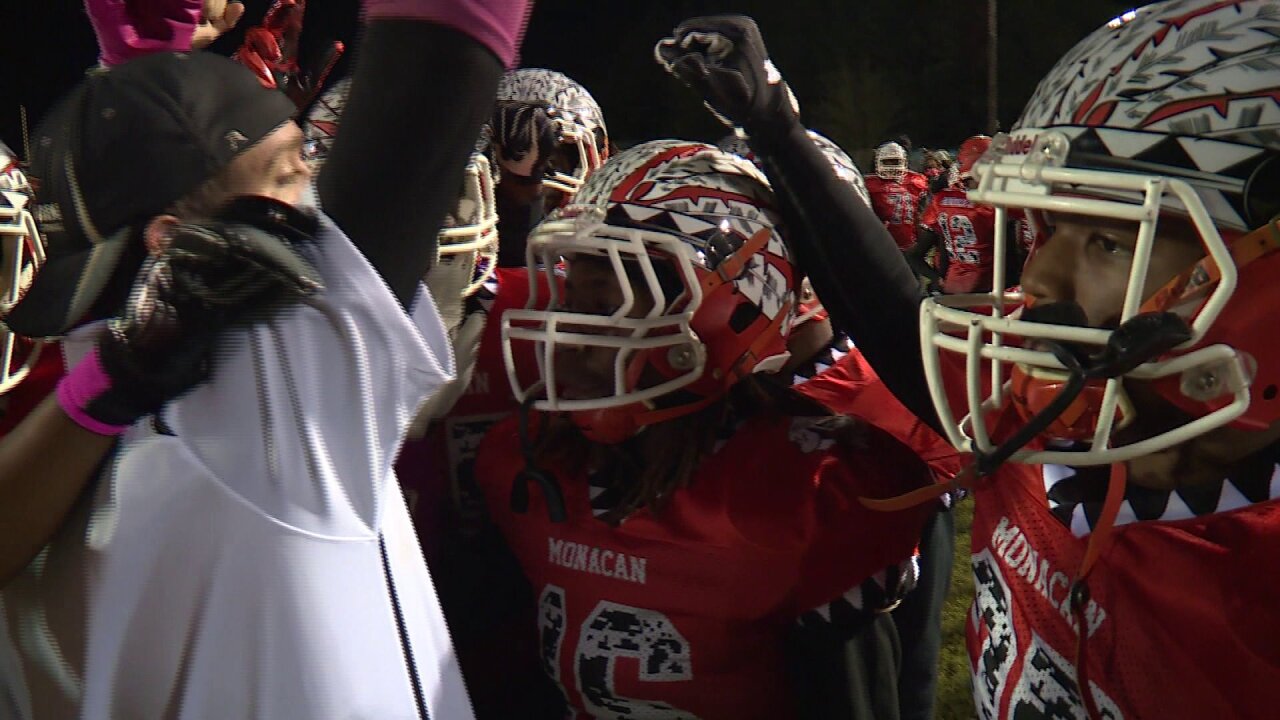 Our Final Score Friday Game of the Week spotlights a sibling rivalry for the first time on the football field as James River travels to number four Monacan in "The Henderson Bowl."

Jim and Bobby Henderson worked together for three seasons at Monacan, leading the Chiefs to the playoffs three years in a row and their first State Semifinal appearance since 1985.  But during the offseason, younger brother Bobby was named the Head Coach at James River which also meant leaving his big brother and having to coach against him once a year.

"It was awesome.  It was a good experience {at Monacan} and I learned a lot from him {Jim Henderson}" Bobby Henderson (James River Head Coach) said.  "Kids know how important this game is. This is going to be a hugely emotional game I'm sure. "

"Obviously not having to play him {Bobby Henderson} would be ideal" Jim Henderson (Monacan Head Coach) said.  "Just proud, just happy, just excited for him and wanting him to keep doing what he is doing."

In the three years that the Henderson brothers worked together at Monacan, the Chiefs went 3-0 against James River by an average of 24 points.  The Rapids last win in the series was 2013.