Friends continue mission of mother who ‘died of broken heart’ 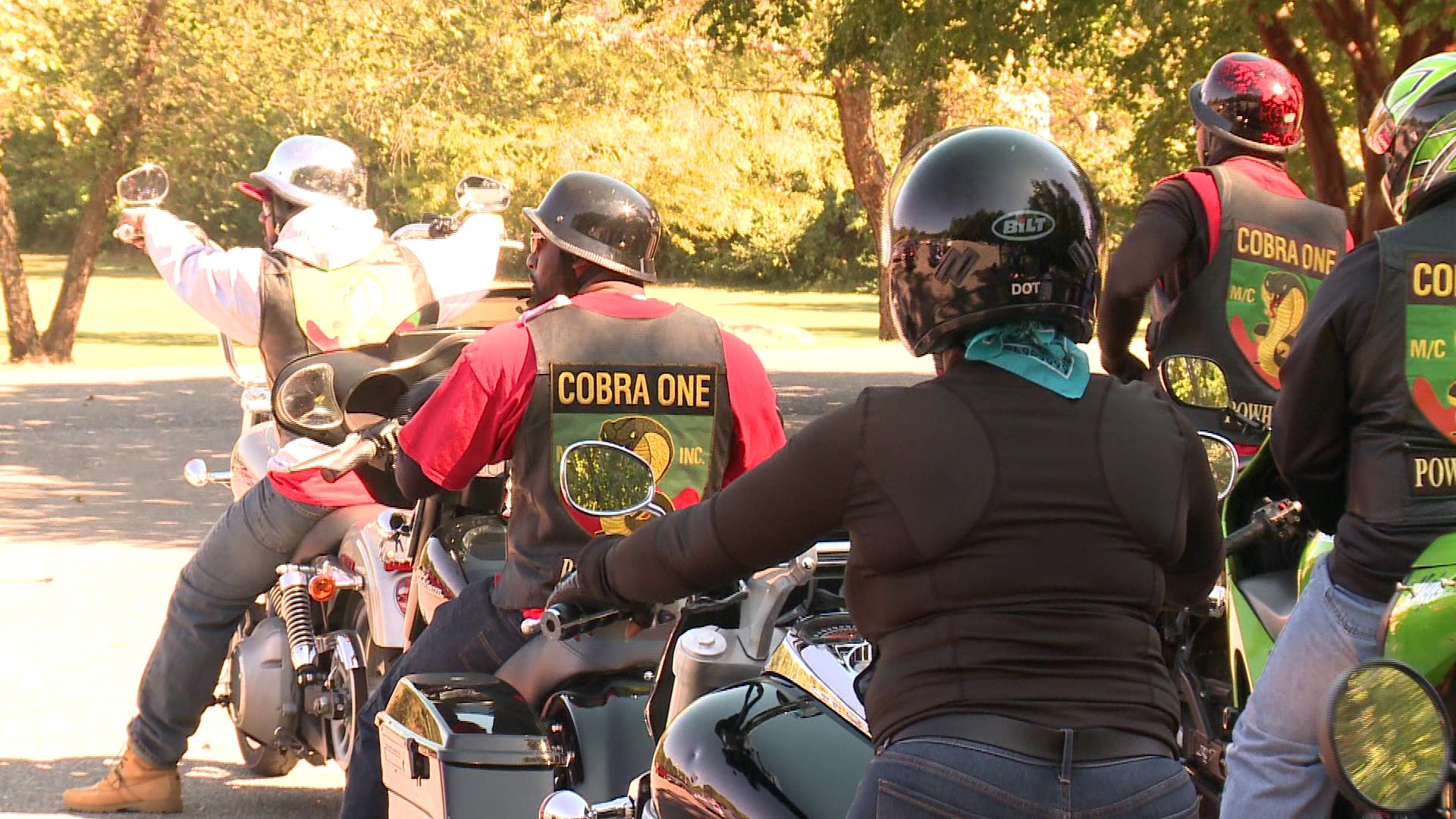 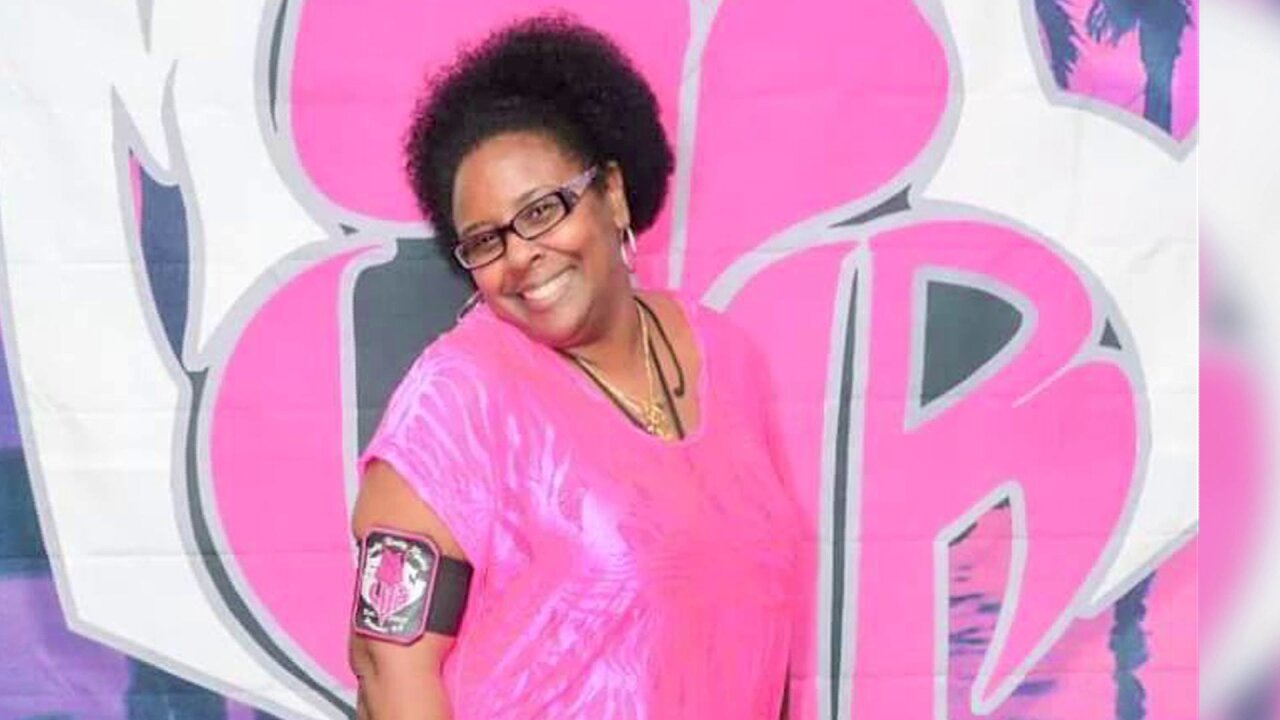 RICHMOND, Va. -- Elka Johnson planned to honor her son's life with a motorcycle ride after he was murdered during an early Tuesday morning.

Jakeem Johnson was just 26 years old when he was found shot on Lynhaven Avenue on Feb. 7, 2016. He later died at the hospital.

Elka loved hanging out with her friends in the Richmond social motorcycle club Lady Unity Rydaz. They were her support system during the tough times.

"She would smile so big," Elka's friend, Tasha, remembered.

Through the smiles, Elka grieved living a life without her son. Sadly, Elka passed away on July 24, 2017, from a heart attack at 46 years old.

"She died of a broken heart," Chelsea Wimbush cried.

Wimbush and Jakeem were parents to three of his four children.

"Jakeem and I had a friendship that was unbreakable," Wimbush said.

Elka's support system knew they had to complete her plans to honor both Jakeem and Elka.

Richmond Police and motorcycle clubs from across the region rode in a procession from the park through Richmond's public housing communities ending at Martin Luther King Jr. Middle School.

"Put the guns down," Wimbush said. "You have to wake up and realize you can be gone within the blink of an eye."

Elka dreamed of ending the senseless violence that took her son. His killer is still on the run.

Anyone with a news tip can submit that information here.