Meet the Richmond architect whose radical vision pushed the envelope 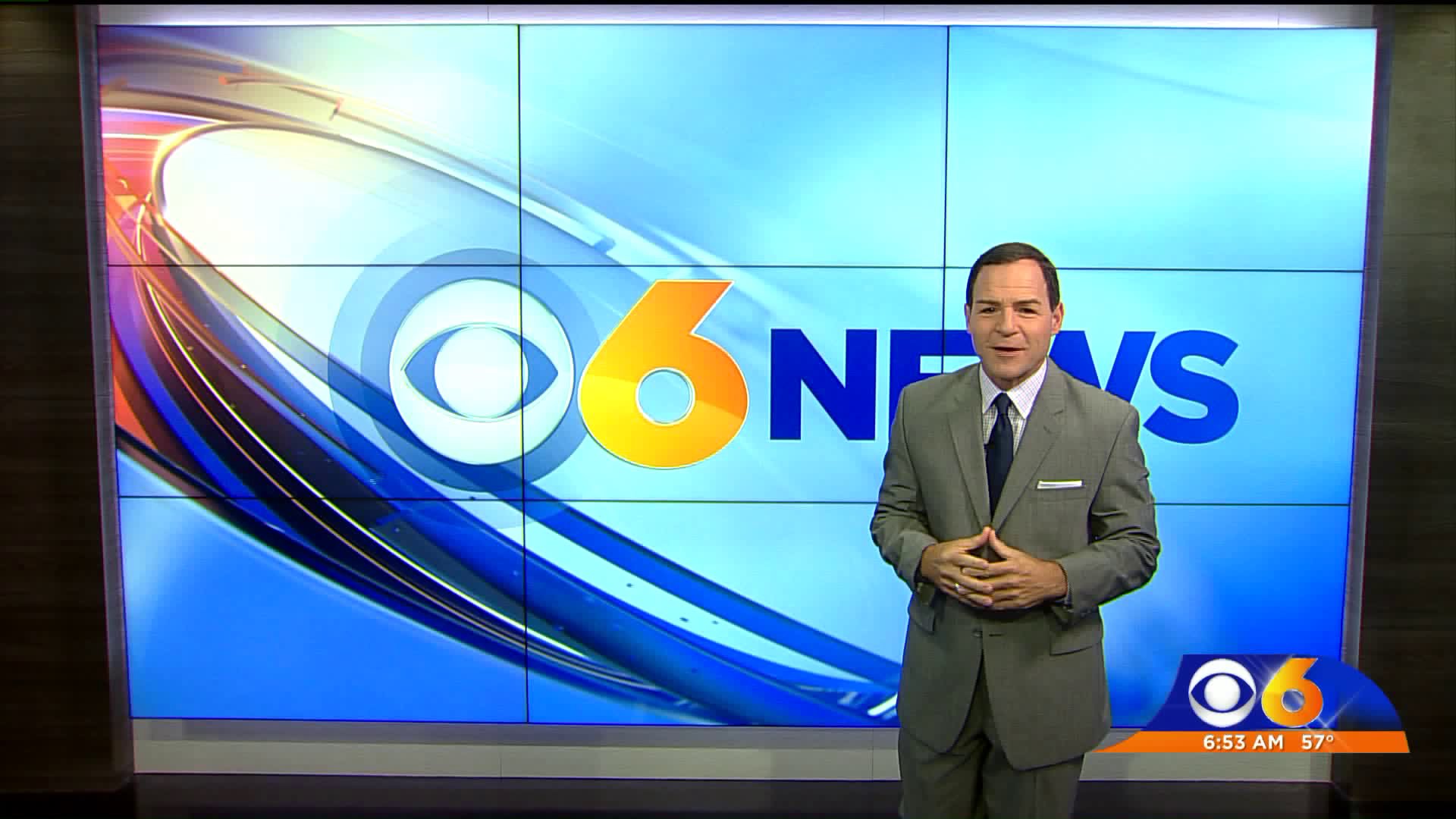 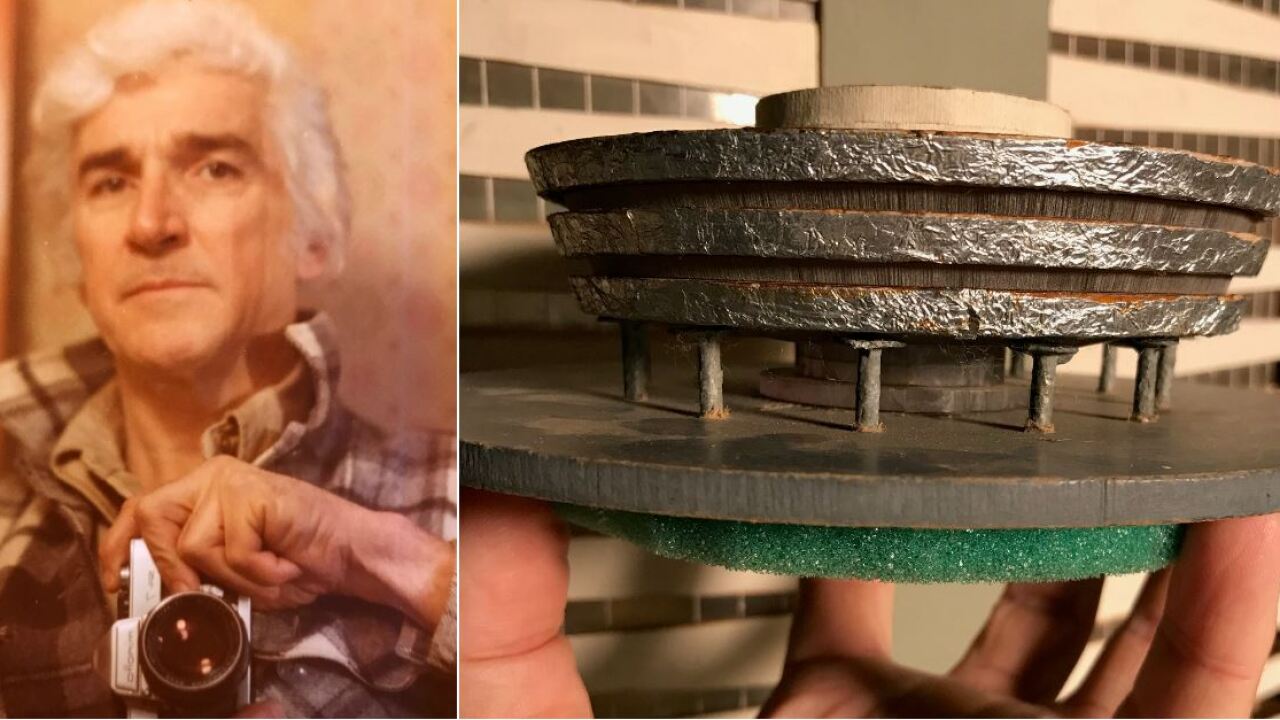 RICHMOND, Va. -- Call it what you will. Any way you slice it, the circular office building nestled near Willow Lawn still commands attention.

"It looks like a flying saucer. Or a wedding cake It’s totally different," Haigh Jamgochian said.

But the Markel Building, just off of West Broad Street, is only half as interesting as its creator -- Haigh Jamgochian.

Jamgochian is the 93-year-old architect whose radical vision pushed the envelope in Richmond.

“I’m like Schultz. I know nothing. I really don’t. I’m the dumbest guy you’ll ever meet.But good looking. The women like me,” he said. “I had never done it before. I have this thing called. Imagination. That is a song. Imagination.”

Ever since he can remember, the Jackson Ward native born to immigrant parents was always doodling and designing in school and at home.

“It was a natural. I couldn’t read or write. I could draw and build,” Jam said.

His career in architecture would need to wait until after World War II. The U.S. Marine nicknamed Jam did his best to stay alive in the South Pacific.

“I was scared to death,” Jam said. “I always laid low. When there was noise I went the other way.”

Jam who studied at Princeton and Virginia Tech always thinks outside the box. His apartment building on Franklin Street that resembled a treehouse never materialized. But his big break arrived in 1960.

“It was a sketch that was no bigger than the palm of my hand,” Jam said. “I thought of a bunch of mushrooms made of concrete wrapped in glass.”

The Markel Corporation hired this avant-garde architect to create its headquarters.

“I drew it up and the Markel’s didn’t understand so I said I make you a model. So I made a model.”

“It is circular. It has three levels,” Jam said.

“Have you ever seen a baked potato wrapped in aluminum? That’s it,” he said.

A band of crinkled metal that Jam helped shape and secure.

“Someone handed me a 11-pound sledgehammer and it went ‘Click’ ‘Pop’. Pushed it right on in.”

Since opening in 1965 the Markel Building has been both celebrated and scorned.

“It got a lot of attention,” Jam said. “It was all in my mind. I had never done it before. I just had a feeling. It makes me sound like a somebody. I’m a nobody.”

The self-deprecating Jam remains uncomfortable with all of the attention. He never deems his accomplishments worthy.

But many think otherwise.

Jam’s collection of drawings, photos and models now sits in the Library of Virginia’s Special Collections. Jam donated the collection to the Library in 2004.

“It is unlike any other architecture feature that we have. It does look like a spaceship to me. Very futuristic. Almost Jetson’s like. Not something you would even see built even in 2017,” Dana Puga, with the Library of Virginia, said. “I imagine that caused a bit of an uproar.”

Puga said Haigh’s contributions should never be underestimated as she unpacked boxes of old photographs and drawings related to Jamgochian.

“He took everything into consideration. Going through his papers I know he is a unique character,” Dana said.

Back at his home on Richmond’s Southside, Jam remains uncomfortable in the spotlight.

But there’s no denying Haigh Jamgochian is leaving his mark on the landscape of Richmond. An architect ahead of his time just like his crowning achievement in Willow Lawn ready for take-off.

“I don’t know anything about architecture. I just do what I do,” Jam said. “I was way ahead. I didn’t know it. But I was. I was out of sight.

Jam had another of his design’s built. The Moonhouse was a residential home that sat on the James River until it was torn down in 2004.

Email me if you know of someone I should feature in my “I Have a Story” segment.

Watch Greg McQuade's "I Have A Story" features Fridays on CBS 6 News at 11 p.m.