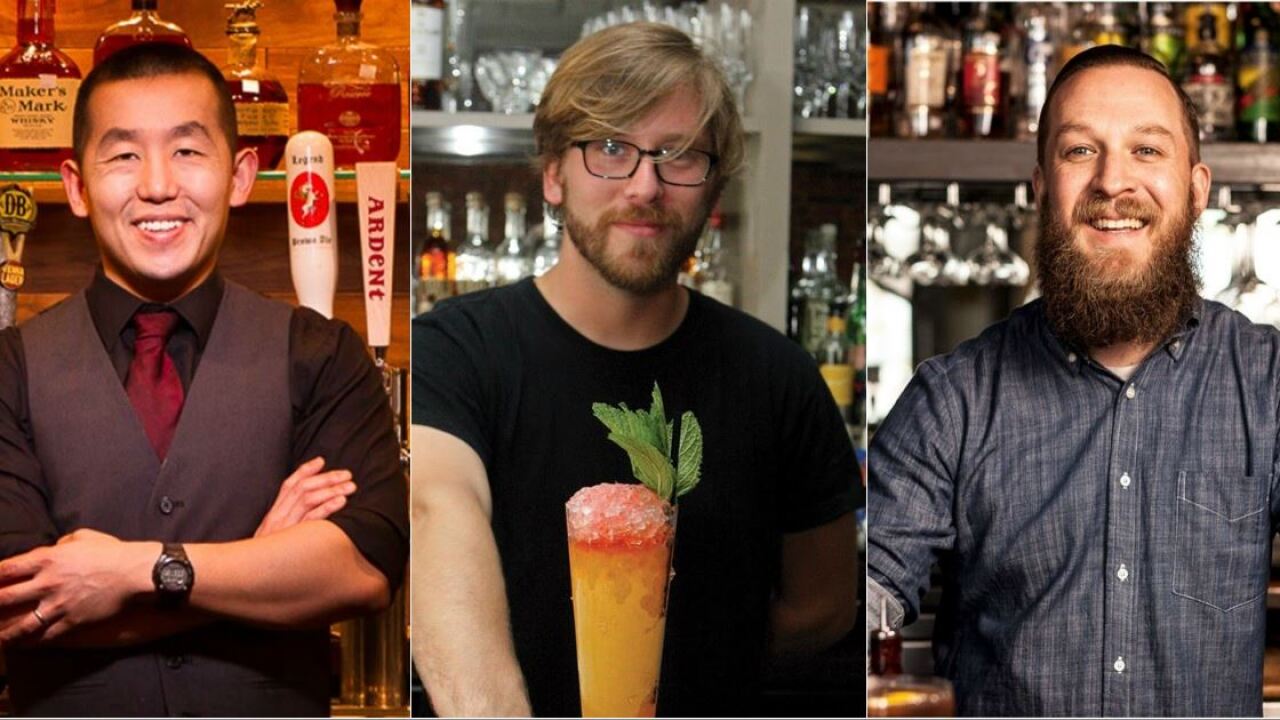 Hägglund previously owned Heritage where he also managed the beverage program. Leggett also won awards during his time behind the bar at The Roosevelt.

“Thomas and I became friends a number of years ago through a shared interest in hospitality and cocktails, and made casual plans for a long time to try to find a space to open a bar together,” Hägglund said about the pairing. “We looked at a number of spaces together, but nothing was ever quite right. Kevin and I have also been friends for quite a while; again through a shared interest of hospitality and cocktails. This space became available and Kevin reached out to gauge my interest, it instantly felt like home.”

The Jasper will open next to Liu’s other Carytown business — Carytown Cupcakes.

“For what we’re trying to do with a bar-focused environment, Carytown is the place to be, at least for something that’s truly a bar,” Leggett told RichmondBizSense. “Portrait House was kind of pioneering in bringing late night back (to Carytown).”

While promising a “casual and comfortable atmosphere,” the owners of the Jasper plan to serve, “everything from cocktails to canned domestic beers, local drafts and curated wines and spirits. Small plates will be offered to accompany beverages and the full menu will be available until closing time.”

Hägglund believes the relatively recent birth of his son (19 months ago) will help his new business succeed.

“I think that it brings more of a focus to what I want and need in setting up a business, and has let me develop a more clear voice for what I expect that to mean,” he said. “Also, patience. Having a 19 month old is definitely valuable for exercising patience and empathy, which I think is very important for providing sincere hospitality to guests and having a thoughtful team.”