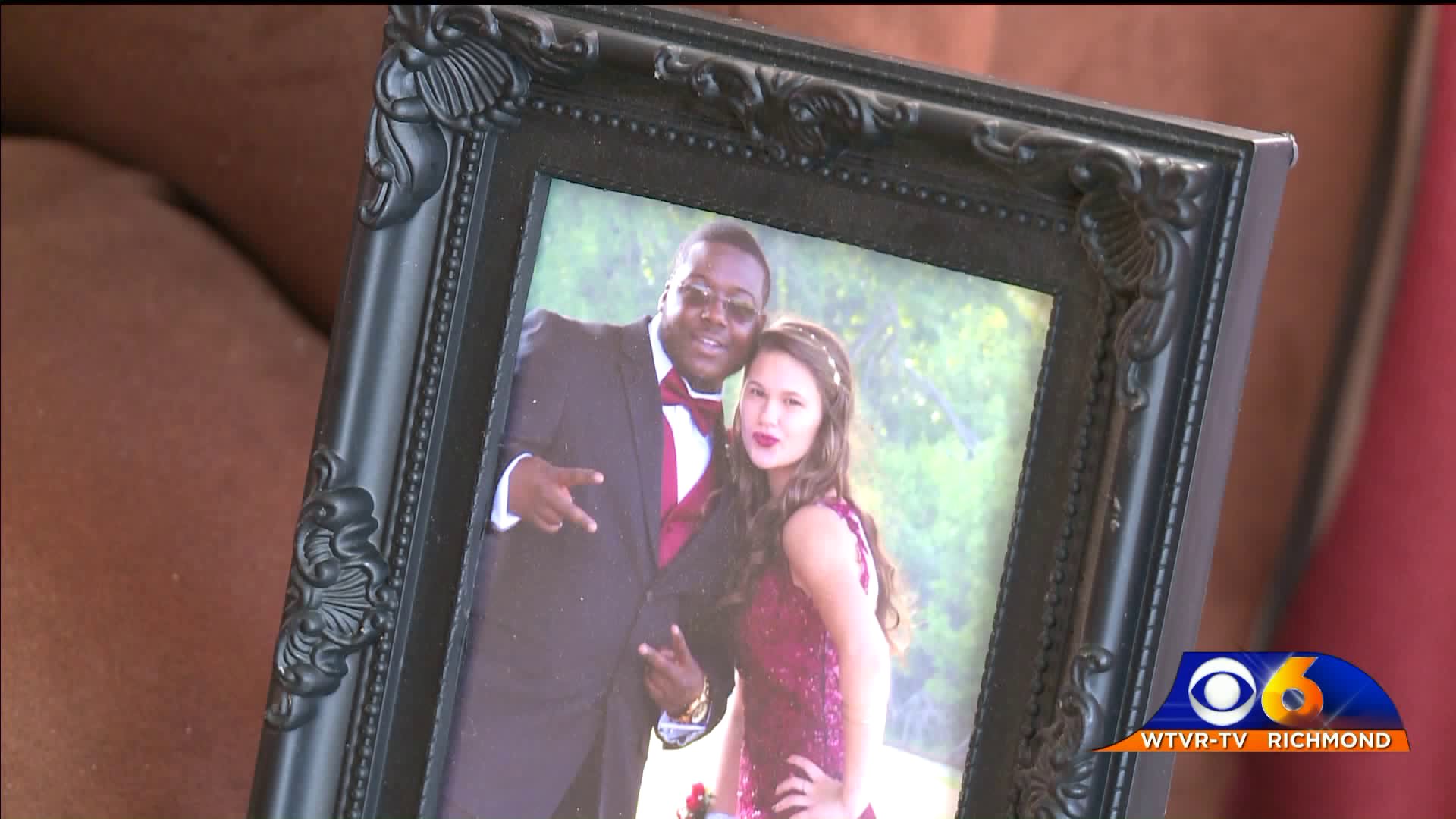 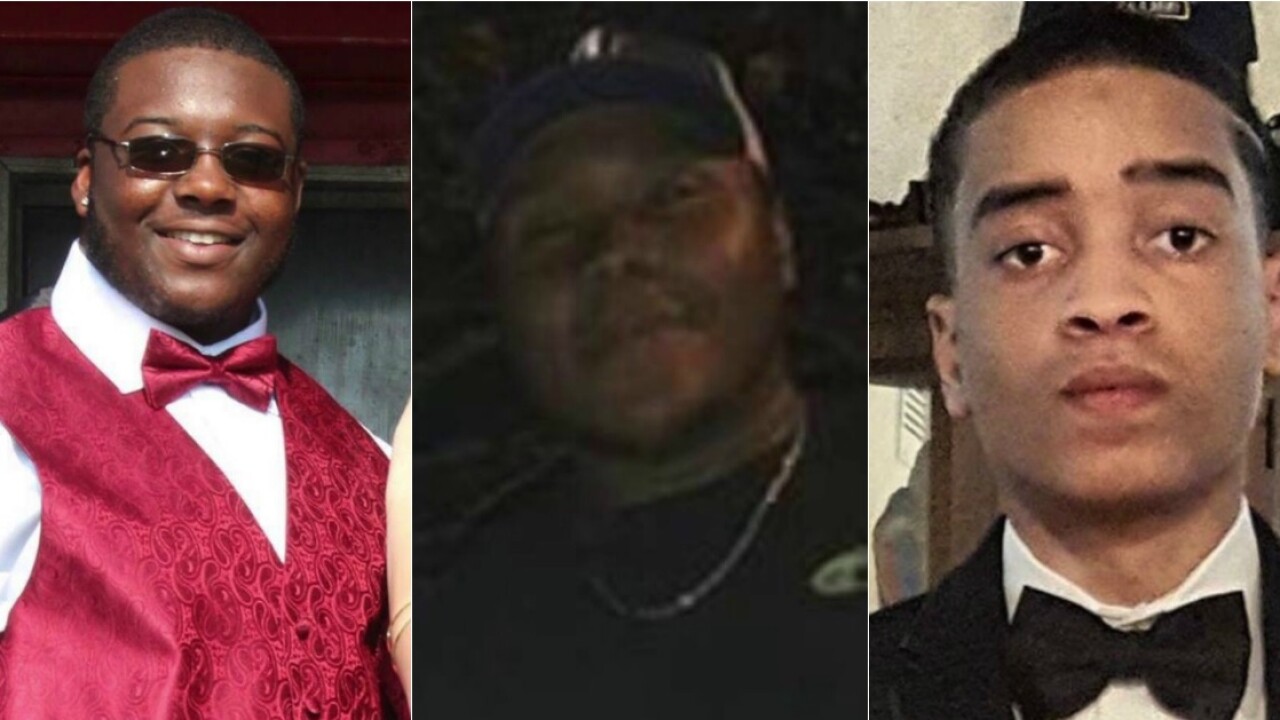 BLACKSTONE, Va. -- Family and friends are mourning the loss of three young men after the car they were in crashed and caught on fire in Amelia County near the Nottoway County line Tuesday night.

Virginia State Police said at 9:23 p.m. they responded to the single-vehicle crash in the 1700 block of Sweathouse Creek Road (Route 682), off Military Highway.

“A vehicle traveling west on Route 682 came through a curve and, initially, ran off the left side of the road. The vehicle then crossed back over Route 682 and ran off the right side where it struck an embankment and then a tree,” said a state police spokesperson. “The impact with the tree caused the vehicle to catch fire.”

Candice Kanusek was best friends with Kiam White and remembered him as a happy-go-lucky.

"He was so happy all the time," Kanusek said fighting back tears. "We've been best friends since the first day he came to Dinwiddie."

Kanusek smiled as she remembered meeting Kiam for the first time in the 8th grade. Then this year he asked her to their senior prom, which they attended together.

"He loved everybody, he was friends with everybody," she said. "It didn't matter what color you were, he was just an all around great person."

Chyna Patrick, who was friends with Reggie Hawkes and Larry Jones, remembered Reggie as a nice young man.

"He was quiet... if you weren't around him, but he warmed up, he was extremely funny," she said.

"So he liked to do hunting and fishing, all that good stuff," Patrick said. "He was just a big sweetheart."

Timia Gee said the accident has made her think about how fleeting life can be.

"It's scary and crazy," Gee said. "How someone my age... something can happen that quick and fast in an instant."

The cause of the crash remains under investigation by Virginia State Police.

Funeral arrangements have not yet been released.

However, friends of Kiam White are planning a drive around Dinwiddie County Sunday. Folks who would like to take part are asked to meet at Dinwiddie High School at 2 p.m. 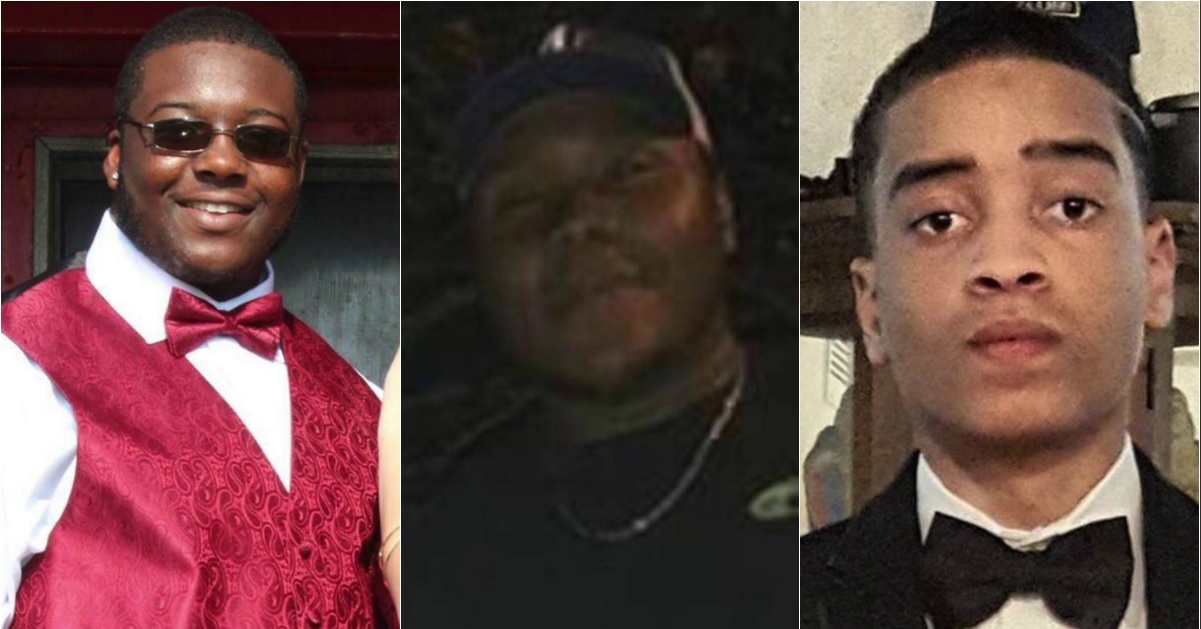