Chesterfield Police find children in a trunk during traffic stop 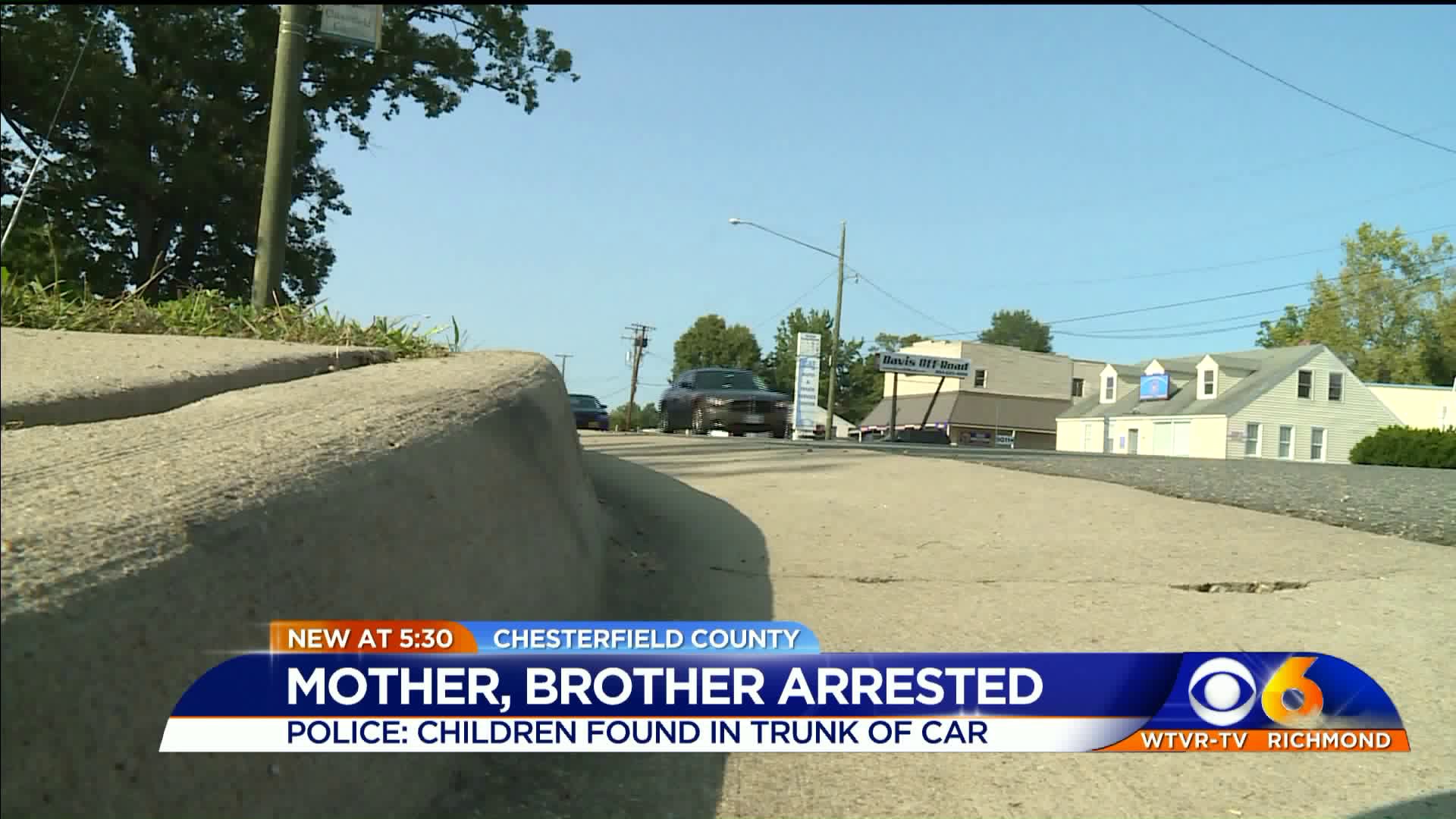 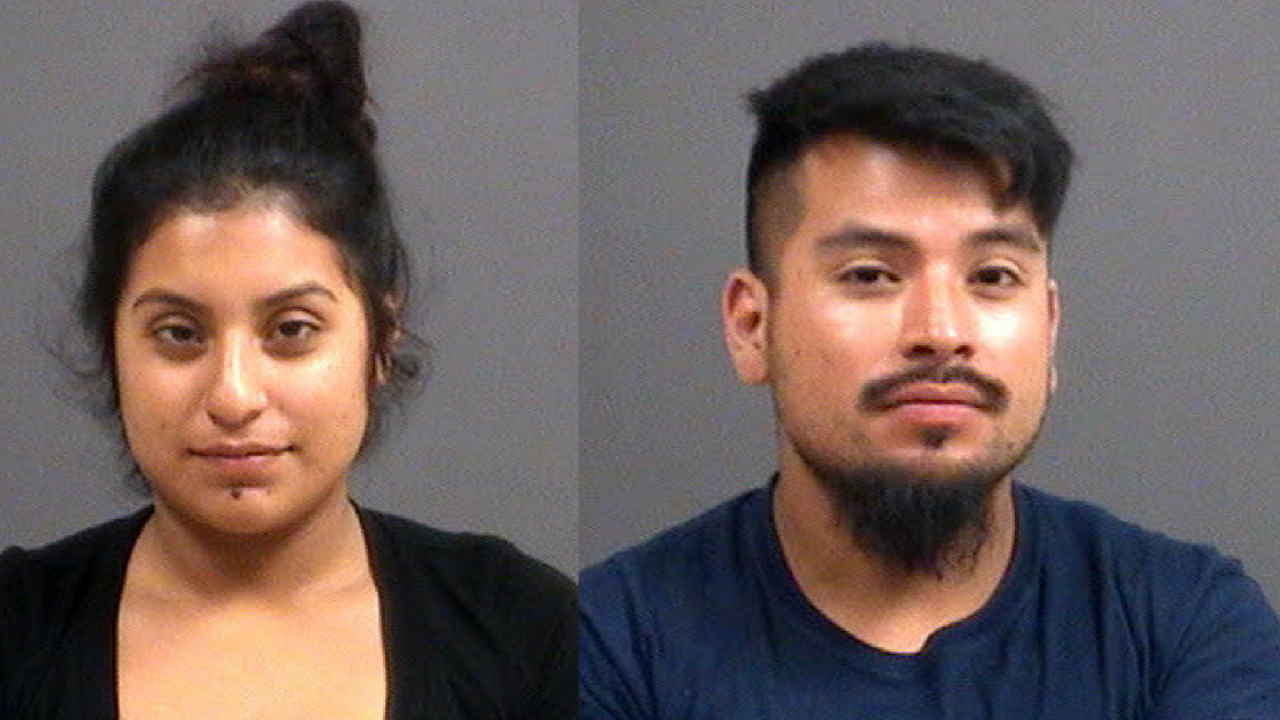 CHESTERFIELD, Va. – Chesterfield Police found three children in the trunk of a vehicle during a traffic stop on Sept. 15.

The officer stopped the driver and then likely never imagined what would happen next.

Police said a nine-year-old boy actually crawled from the trunk into the passenger compartment.

Now, two relatives are facing some very serious charges. Police said the driver Danny Baltazar and his sister Dulce Baltazar were together.

Dulce is also the mom of the three kids riding in the trunk of the vehicle.

Police tell us the nine-year-old boy crawled out from the trunk to the passenger compartment during that traffic stop and then police discovered a six-year-old girl and a five-year-old boy also in the trunk.

Police said the children were okay and not injured, but the mom was charged with three counts of child endangerment.

Her brother Danny, the driver was charged with three counts of contributing to the delinquency of a minor, driving with no lights and driving on a revoked license.

CBS 6 legal analyst Todd Stone says the child endangerment charge is a felony and carries a sentence of up to five years in jail--if convicted.

The delinquency charge for the driver is a misdemeanor which carries up to 12 months in jail.